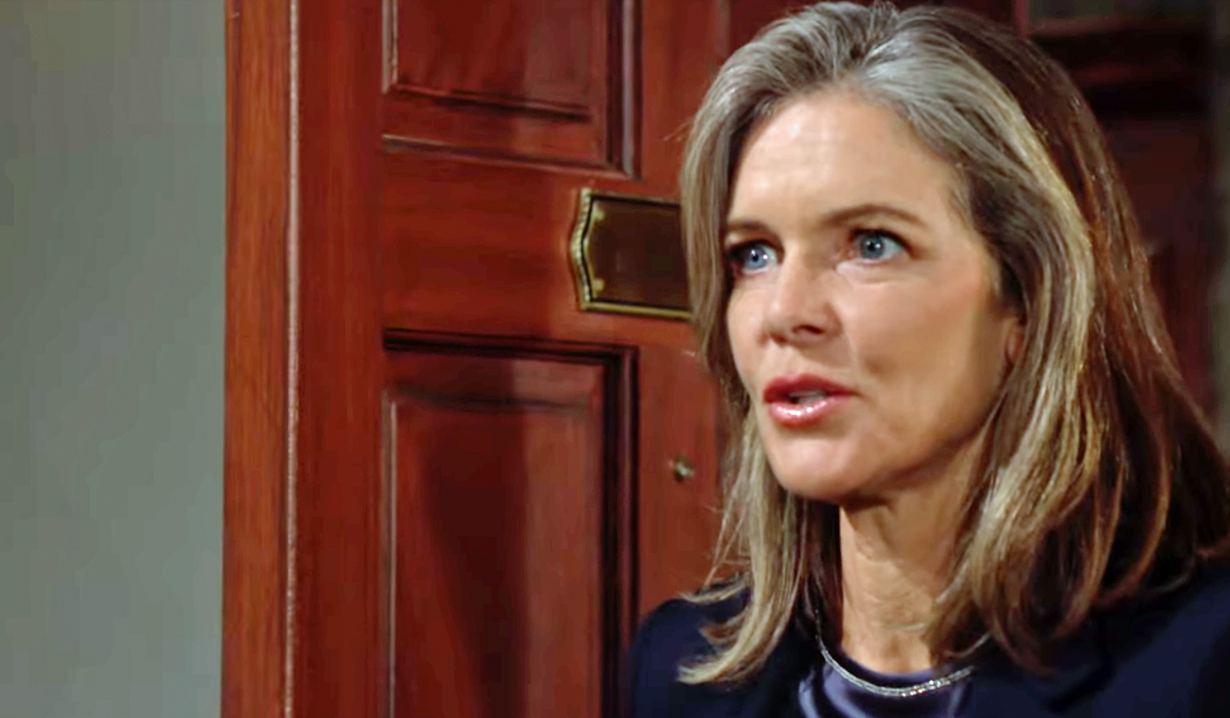 Billy feels betrayed by someone he thought was a friend.

In a Young & Restless preview for the week of September 26 – 30, Diane gets a surprise. Read what happens and watch the preview below.

Billy met with Chelsea last week after Johnny and Connor’s playdate, and she felt the time was right to tell them that they were more than cousins. Victoria naturally fumed that they arranged a playdate for the boys without her knowledge. They bickered about telling the boys the truth, and Victoria warned Chelsea that Johnny might not immediately embrace Chelsea with open arms and she’d need to respect that. This week, Billy is dumbfounded and rants to Victoria, “How could she mislead us with her intentions in that way?” Victoria replies, “This really surprises you that a former professional con artist would lie to get what she wants?!”

The Newmans and Abbotts aren’t the only dysfunctional family in Genoa City when it comes to business. Last week Nate gave Victoria inside information that Lily and Devon were going to take Chancellor-Winters public. They struck a deal that Victoria would buy as much stock in the company as she could, bring it under the Newman fold, and Nate would take over as CEO. When Nate informed Elena of his plans, claiming it would unite the family, she wasn’t buying it. Coming up, Elena channels a bit of Ross and Rachel from Friends when she tells Nate, “I don’t know if I can be around this version of you anymore.” Nate asks, “What are you saying?” Elena replies, “I think we need some time apart.” Will Nate use their break as a way to explore things with Imani?

Finally, as Nikki went to L.A. to meet with Talia Morgan, Diane received another mysterious text from her little helper that warned her they wouldn’t be able to hold off Talia’s editor for much longer. In L.A., Nikki also met with Deacon, who couldn’t give her much to go on, other than Diane was well off, or at least dating a rich guy. This week, Diane enters her suite and stops short in shock as she looks at someone unseen across the room. “How did you get in here?!?” Who is Diane’s mystery visitor? Could it be none other than Trevor St. John in a top-secret new role?

Read the Young & Restless spoilers to find out who Victor is giving advice to. 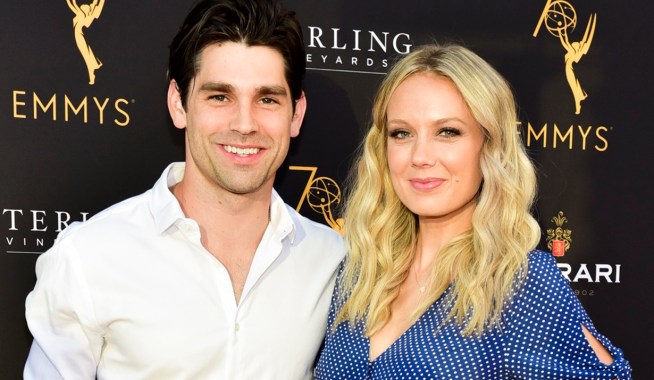 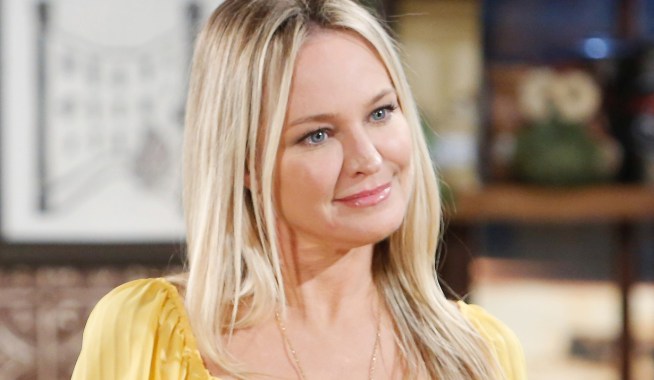