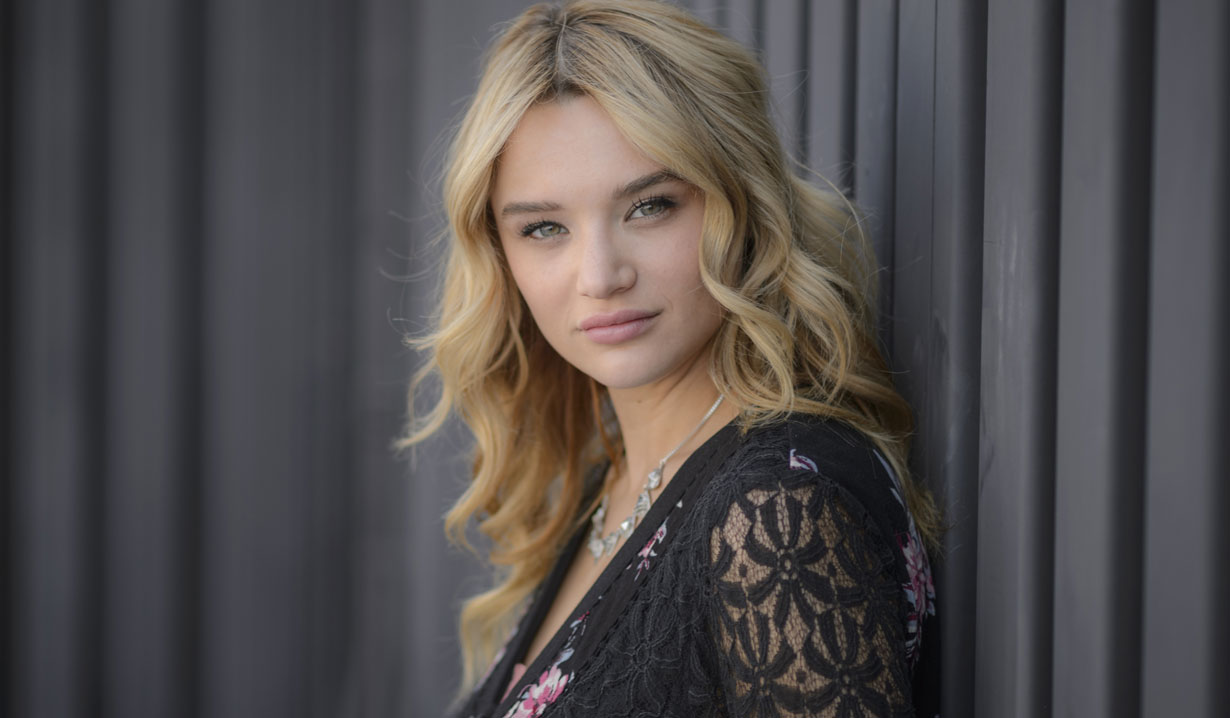 An exciting adventure for two took the Daytime Emmy Award-winning actress to a magical place.

Over the past few weeks we have seen a lot of vacation photos from various soap stars and this time, former The Young and the Restless actress Hunter King (ex-Summer) took a trip to Ireland with her boyfriend Andy McNeil. Known for its good beer, pub culture and Georgian architecture, to name a few, Dublin was the couple’s destination and they both shared numerous photos from their end of summer getaway.

King posted three photos captioned, “Dabbling in a bit of Dublin,” that featured her and McNeil standing at the edge of a rocky beach, as well as one at the Jameson Distillery, drinks in hand, followed by an outside shot of The Temple Bar — home to the largest whiskey collection in Ireland.

McNeil also shared a series of pics and videos of his own and stated, “Castles, Jameson and accents that are impossible to understand… Ireland does not disappoint… shout out to Hunter for getting us out here.”

He included a few of the same photos from King’s post but further documented their adventure with a view from outside a castle, a reel of King shaking up a tasty drink and some local entertainment — plus, a few pics of the couple and an adorable shot of King, who happily smiled for the camera.

So, if you’re like us and haven’t had the opportunity to take a trip to Ireland, at least we were able to see the beautiful sights through King and McNeil’s eyes.

Do you want to see other Young & Restless stars with their real-life significant others? Browse through our photo gallery below to view 20 more couples. 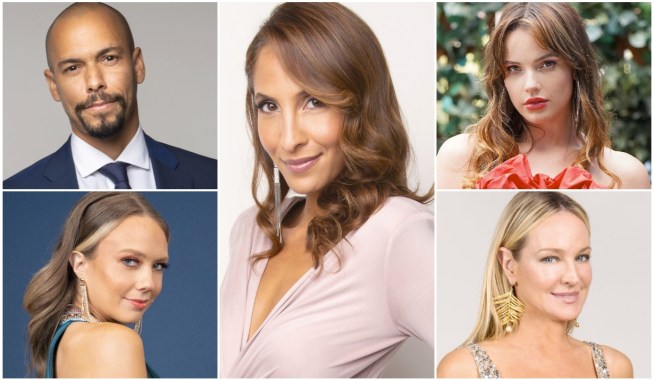 It's a New Beginning for Young & Restless: Behold the Head-Turning Behind-the-Scenes Footage 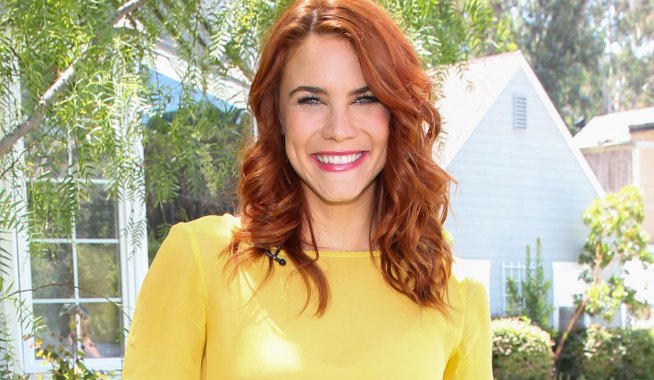