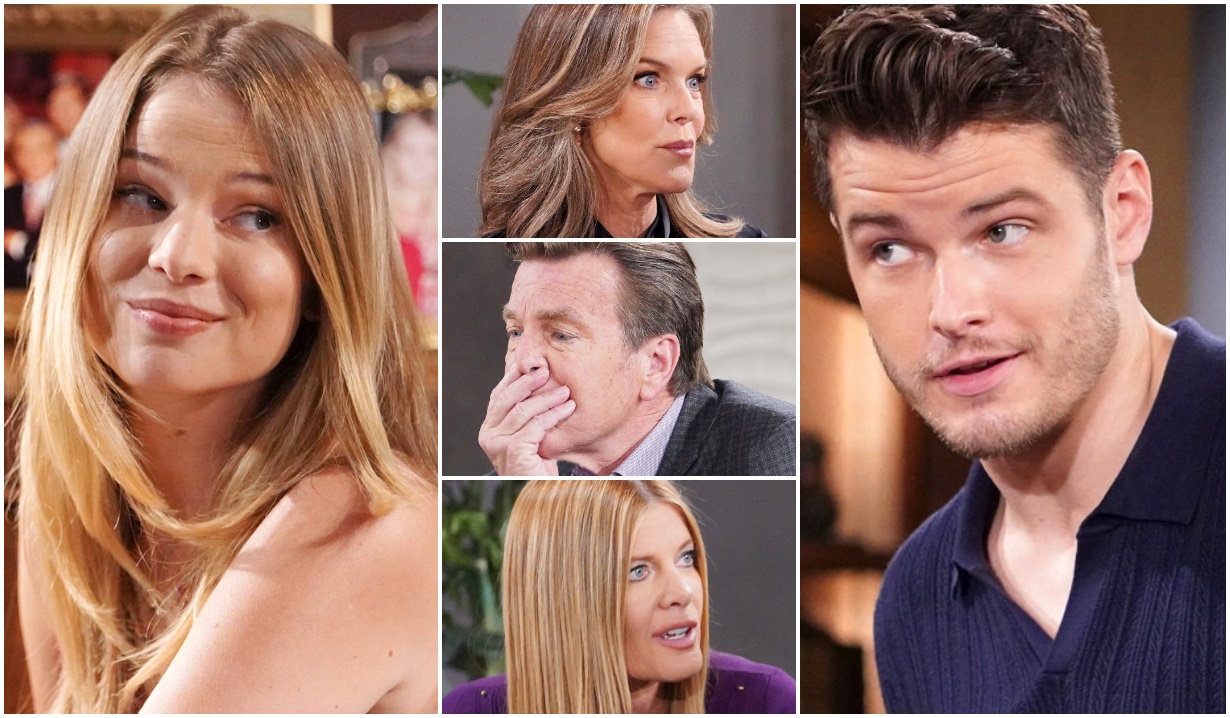 This jaw-dropping reveal may not turn out to be a bad thing!

Planning for Summer and Kyle’s vow renewal is set to go into high gear on Young & Restless, but it wouldn’t be a soap opera if there wasn’t a plot twist ahead of the do-over, now would it?

Kyle had it in his mind that he was going to throw Summer a surprise vow renewal, but luckily for him, his Aunt Traci stepped in and talked him down off of that ledge! As sweet as the sentiment may have been, most women want to have a say in their wedding day, whether it’s the first or the second… or even the eleventh (if you’re Summer’s grandmother, Nikki Newman).

When Summer walked in on the conversation, Traci quickly did a runner, and Kyle just as rapidly came clean with his wife. In a swoon-worthy series of scenes, Kyle proposed to Summer all over again, she accepted, and there were some romantic kisses exchanged. 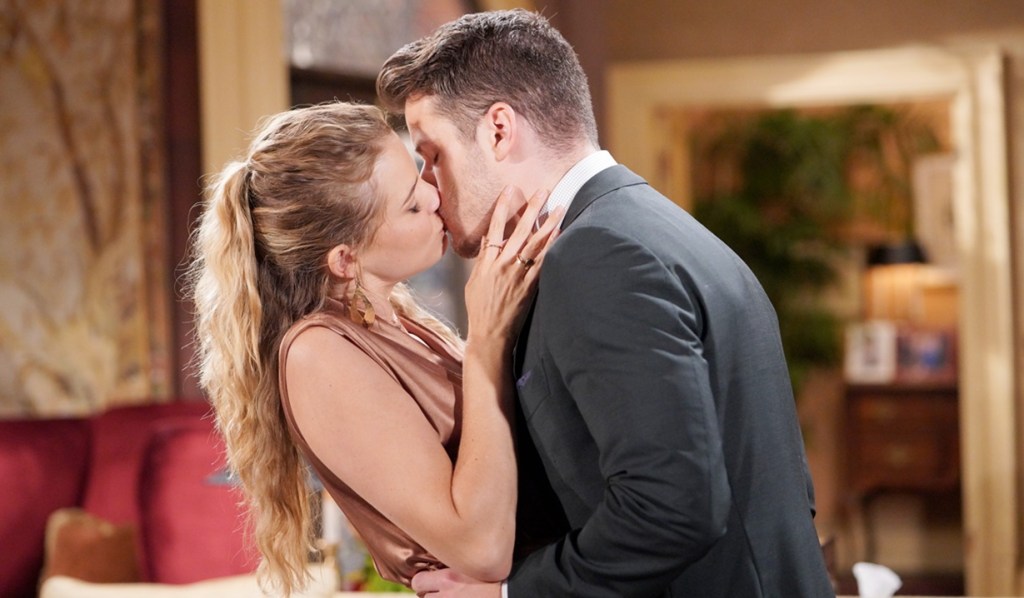 Summer was keen to get into the details of the vow renewal with her mom, but Phyllis’ issues with Diane were casting a pall over the couples’ happiness and had to be dealt with first. So, Kyle and Summer hatched a plan to bring their mothers together and dish out an ultimatum — either they get along or they’ll both be fired from their jobs. Talk about a role reversal!

Whether this approach will work remains to be seen… oh, who are we kidding, it won’t work — Diane and Phyllis will never be able to co-exist in peace for long, if at all.

In the meantime, Young & Restless spoilers indicate that Kyle and Summer will make a shocking discovery, and while another teaser has Diane and Phyllis being “forced to play nice”, we somehow doubt that “Skyle’s” unexpected jolt will come from finding their mothers getting along.

No, we suspect it’s something that will leave them stunned, but that will not necessarily turn out to be a bad thing.

What if Summer and Kyle, while getting the paperwork for the vow renewal, learn that their wedding in Italy wasn’t legal and that they’re not actually married at all?!?

While the realization that they’ve been living as a married couple, while not truly being hitched, would definitely come as a shock, the implications of this information would soon dawn on them — they can now wed for real in front of their family and friends!

This, of course, is something that they missed out on the first time around when they tied the knot in Milan… and something viewers missed out on completely as their nuptials were never aired. We only saw the couple turn up at Victoria and Ashland’s wedding after the fact.

More: Phyllis’ son back to Y&R

It would be a jaw-dropping revelation to discover that they’re not really married, for their family members too, but Summer and Kyle would then get to do it all over again on their home turf. We say, “Bring on the stag and bachelorette parties!”

Take a look back over the many faces of Skyle’s romance in the gallery below. 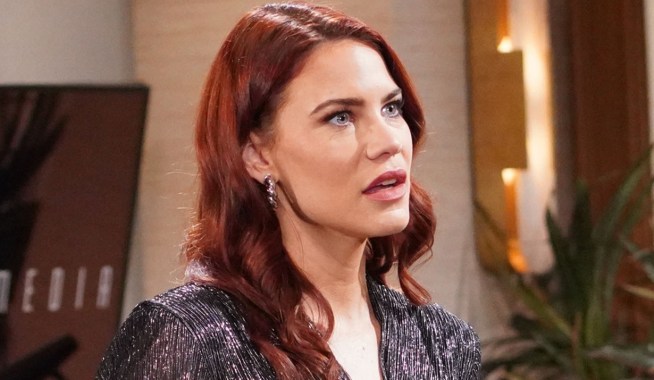 Oh, Snap! Young & Restless’ Sally Gets Called Out for Lying to Adam’s Face About Nick 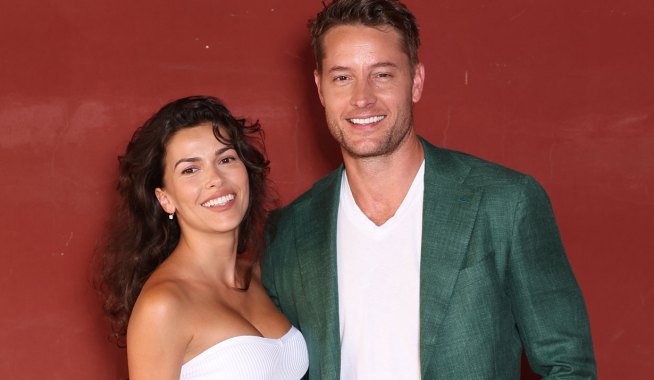