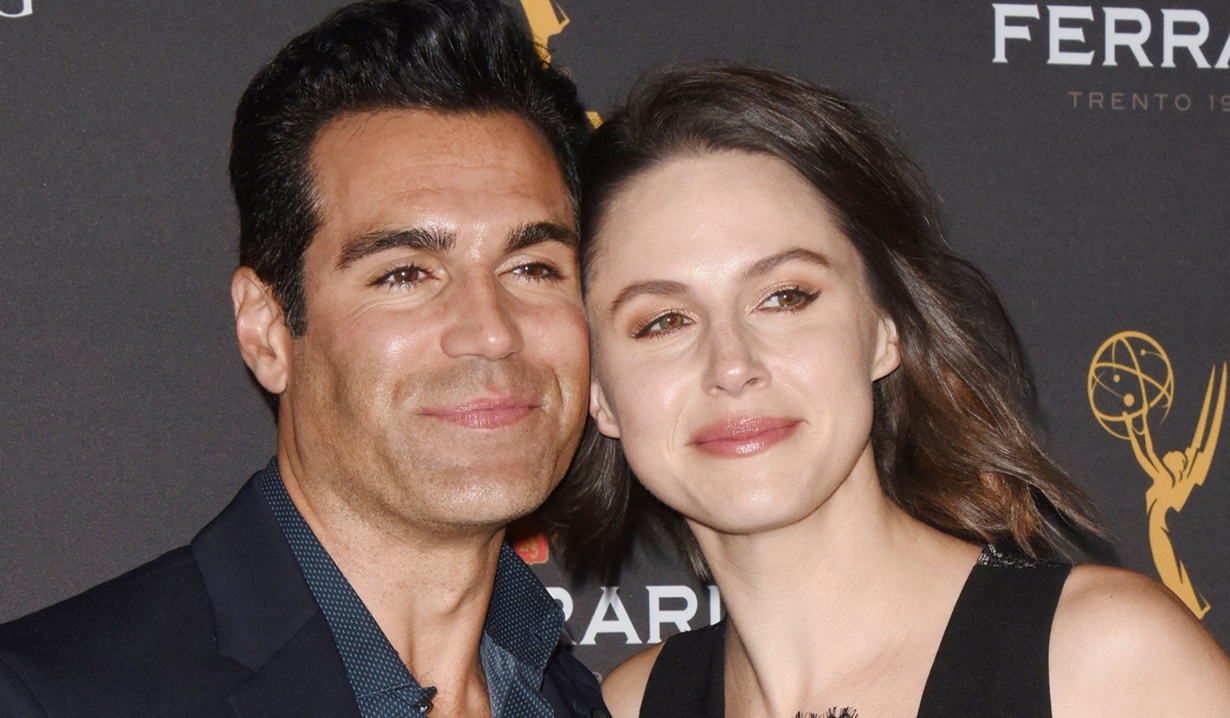 “It’s still so hard to talk about.”

Jordi Vilasuso has not only been missed as Rey Rosales on Young & Restless but also by followers who have kept up with him and wife, Kaitlin Vilasuso, through social media and their podcasts. Saying, “It’s good to see you guys again,” and noting, “It’s been a while,” the pair set out to explain what has been happening with them… and it’s heartbreaking.

As many will recall, just two years ago, the Vilasusos suffered a miscarriage and shared the experience in hopes that others who have gone through the same pain would feel less alone.

The Vilasusos, who have two daughters, Riley and Everly, took to social media together to break the “sad news” that they had suffered another miscarriage. They explained, “We’ve struggled with whether or not to share because this is just hard, but we know that so many suffer in silence and we want so badly for that to change.”

In the video post, Kaitlin Vilasuso, wiping away tears, explained that it was “different” this time around because they learned so many “lessons” from their first experience with this type of devastating loss. In sharing the perspective they’ve gained on their Making It Work podcast, their hope is that “the two little lives that didn’t come to be will be filled with purpose and will perhaps even bring some healing to someone else’s pain.”

The couple received a ton of support from members of the Young & Restless cast, including Melissa Claire Egan (Chelsea). As some will recall, Egan dealt with fertility issues in the past. She commented, “Oh you guys. I’m so very sorry. Sending you so so so much love and so many huge hugs.”

The Vilasusos noted they still have much worth celebrating, including their 10th wedding anniversary, on which Jordi Vilasuso, who formerly appeared on Guiding Light, All My Children, and Days of Our Lives, dropped a loving post to honor his “Katie girl” who he called his “rock”.

Soaps sends love to the Vilasuso family at this difficult time and applaud them for speaking out about their experience — which is so brave — as it truly does help others to realize that someone else knows what they’re going through.

Please feel free to leave your well wishes and/or continue the conversation in the comment section below.

See if you can spot Young & Restless actors in our Bold & Beautiful stars then and now photos in the gallery below. 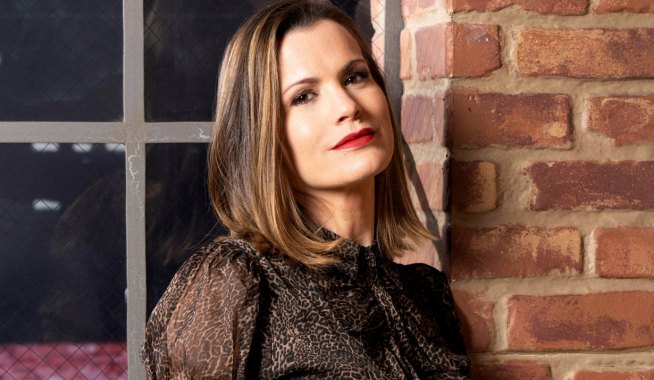 Even as Chelsea's Life Circles the Drain, Young & Restless' Melissa Claire Egan Is 'Flush' With Greatness

Young & Restless Preview: Adam Gets Right to the Point With Sally — and Kyle Surprises Summer 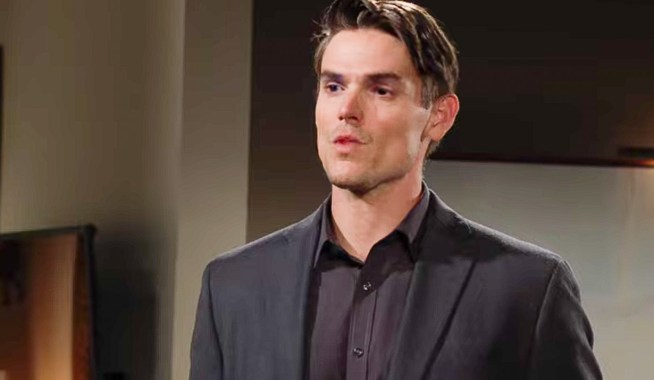