Young & Restless Preview: Adam Gets Right to the Point With Sally — and Kyle Surprises Summer 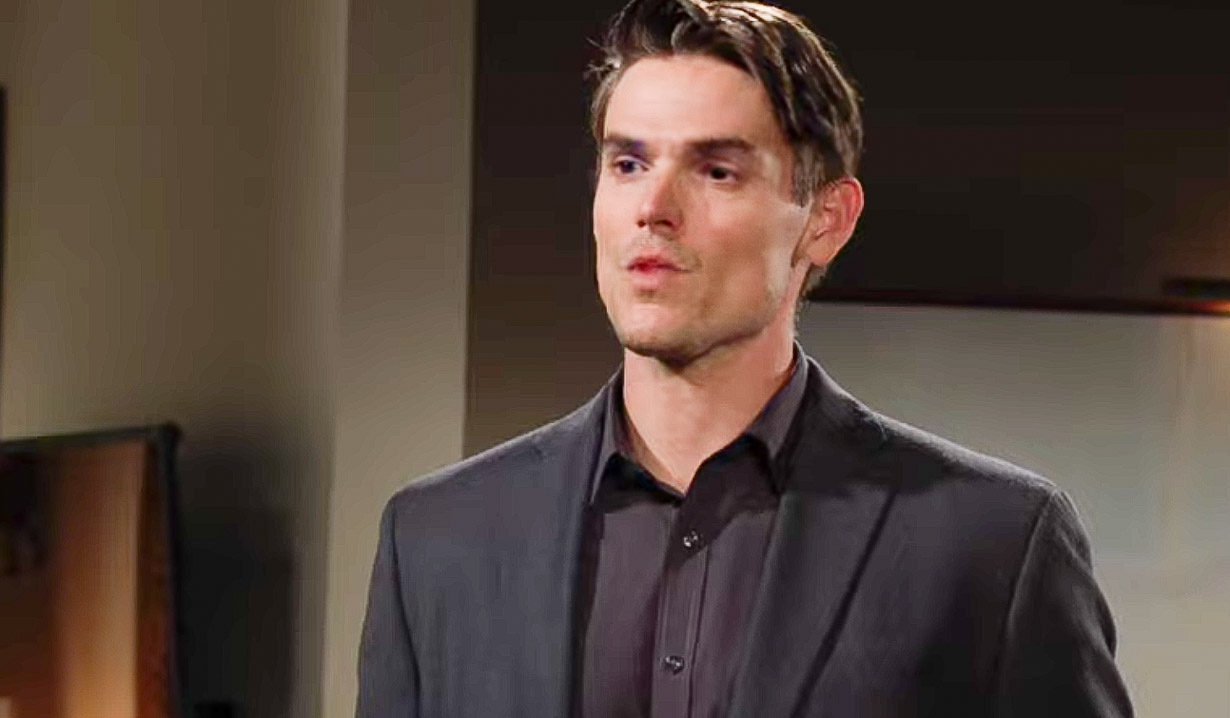 Nikki comes face to face with her ex.

In a Young & Restless preview for the week of September 19 – 23, Nikki and Deacon reconnect. Read what happens and watch the preview below.

Nick and Sally connected last week, really connected, and made love on the couch in Sally’s office. Just to complicate things further, Adam later told Sally he wanted her back and was determined to earn her trust and love back. After Nick and Sally once again had sex, Adam showed up at Sally’s suite and was surprised to find Nick there. Coming up, Adam gets frank and asks Sally, “Are you sleeping with my brother?”

Nikki told her daughter that she needed to go to L.A. to talk to the Forresters about designing a gown for Summer, as Kyle wants a wedding do-over for them. Victoria of course wasn’t buying it, so Nikki confessed she was also going to L.A. to talk to Deacon about Diane. Victoria expressed what a terrible idea this was, and when he learned of her plan, Victor also agreed with his daughter.

In LA, Deacon says to Nikki, “You know, I’ve got to admit, I’ve thought a lot about you over the years. You know, all the things we went through together.” Nikki wrinkles her nose and asks, “Is that right?” Deacon says, “Absolutely. Oh, and one more thing… Nik, you look good.” Flirting aside, will Deacon give Nikki the ammunition she needs against Diane?

Finally Kyle, on bended knee, says, “Summer Newman Abbott, will you make me the happiest man in Genoa City? Will you marry me… again?”

Read the Young & Restless spoilers to find out what Victoria confides to Nick.

View our photo gallery below of Bold & Beautiful cast then and now. You may recognize someone from Genoa City! 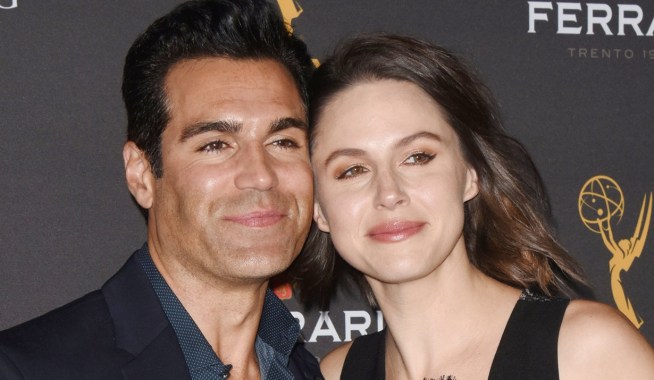 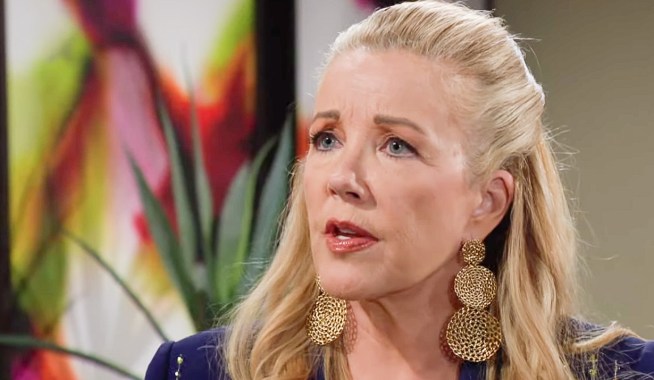