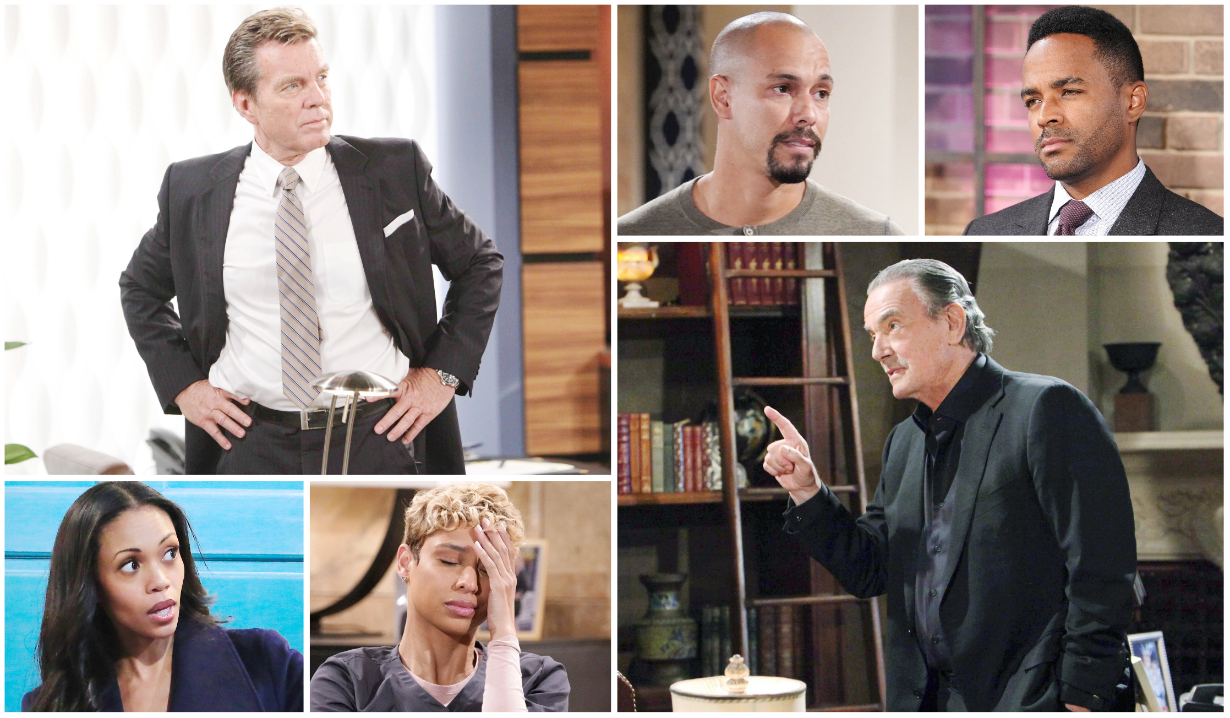 The writing was on the wall the minute The Young and the Restless’ Nate went to work with Devon at Chancellor-Winters. Although the latter had forgiven the former for sleeping with his then-girlfriend Elena, and the former had forgiven the latter for throwing the punch that had ended his medical career, neither of them had quite forgotten. So as Nate has tried to make his mark at the company, Devon has thrown up one obstacle after another.

Neil’s son would argue that it’s just business as usual. He’s looking out for CW’s best interests. But it feels like more, much more, to Nate. So the week of September 12, they try to clear the air. It does not go well. “It quickly becomes apparent that Nate and Devon aren’t any closer to resolving their issues,” Sean Dominic tells Soap Opera Digest, “and it could get even worse.” 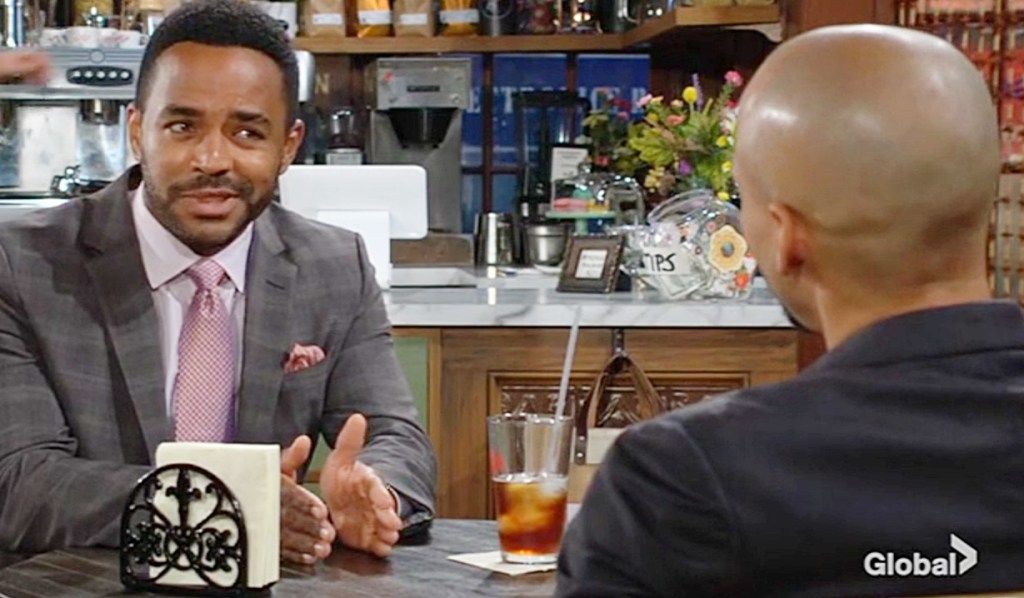 “You’re a literal zillionaire. Why, exactly, are we splitting the check?”

Clash of the Titans

If tensions rise even higher between Nate and Devon — and it seems inevitable that they will — Genoa City could be rocked by a feud the likes of which it hasn’t seen since Jack and Victor first locked horns. And just as it did between those archenemies, the fallout could extend well beyond the business realm.

If Elena continues to suggest that maybe Nate slow his roll where his moving and shaking is concerned, he might, in a grumpy moment of weakness, turn to Imani, who’s made it clear that she’d be only too happy to lend him an ear (or any other part of her anatomy, for that matter). If such a tryst stuck a scalpel in Nate and Elena’s relationship, the next romance to be thrown into turmoil could be Devon and Amanda’s. 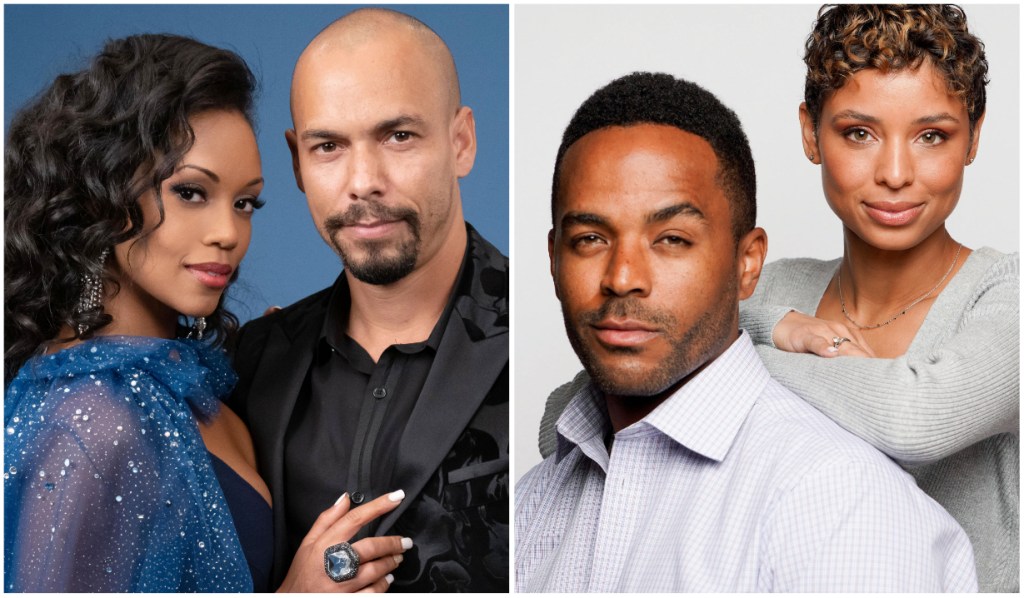 These photos could soon be remnants of relationships past.

Despite their heartbreaking past, Devon would have to feel for Elena, were she to be betrayed simply because she spoke her truth (and kinda sided with her ex). In his efforts to comfort her, old feelings could stir — feelings that really neither one of them had wanted to let go in the first place. If that happens…

As tight as Devon and Amanda are, their future could be put in more than jeopardy, it could be put in the past. At that point, she might reconsider her flirtation with Nate. It went nowhere way back when… but what about now? If she decided to pursue him, it would put her directly at odds with Imani. And that would be a battle royale for the ages!

Review more of Young & Restless’ all-time greatest feuds between the fellas in the photo gallery below. 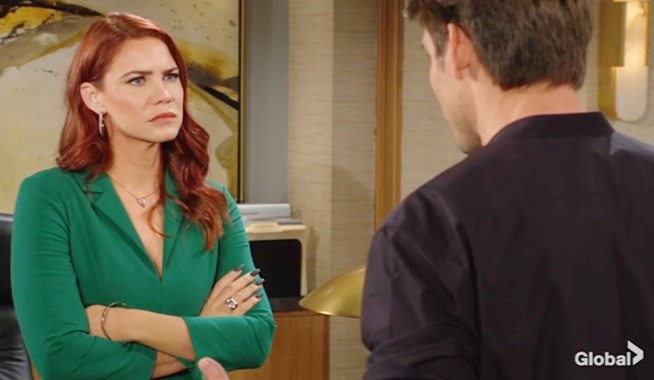 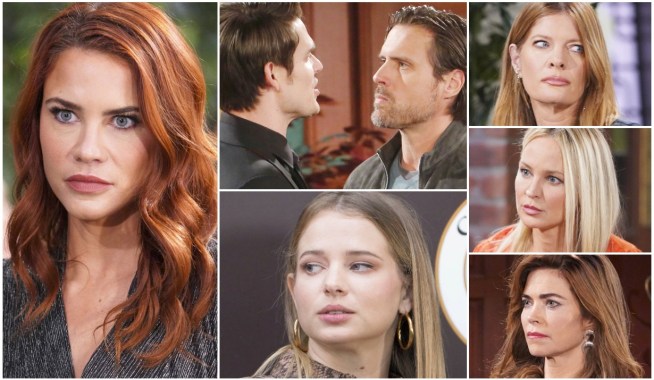