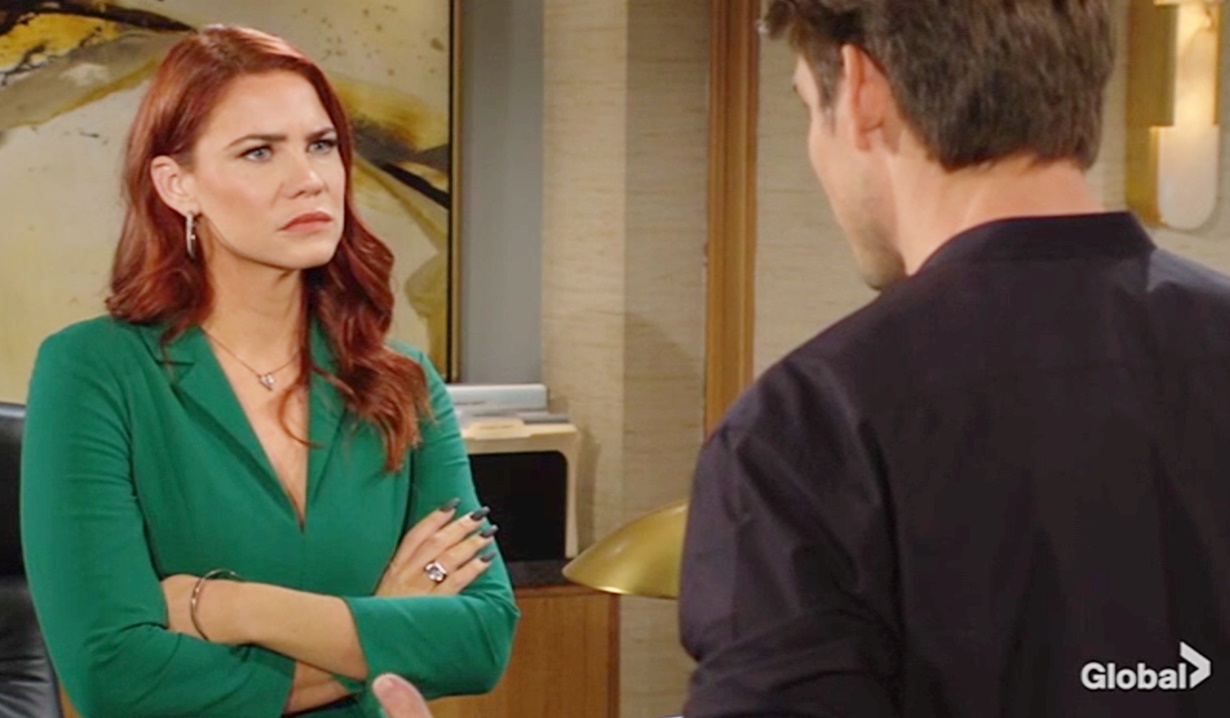 But will Nick or Adam wind up nursing their wounds?

They say it’s a woman’s prerogative to change her mind… but just how often is she permitted to do so? That may be a crucial question in the weeks and months ahead, as The Young & the Restless‘ Sally takes a firm stand where her heart is concerned… even though that means stomping out another flame before it can consume her from within.

In this week’s preview, Adam makes it clear that he wants Sally back… big time. As we all suspected he would, Adam’s majorly regretting having dumped the fiery redhead. He had the best of intentions at the time, assuming that by putting some distance between them, he could safeguard her position within his family’s company. There could be no questions about her loyalty if he burned the bridge between them.

More: Is [Spoiler] about to become the soap’s new baddie?

But let’s face it: We all knew he’d find it impossible to simply move on. The kind of heat he and Sally generated can’t be denied.

That said, Sally has since moved on… with Nick, of all people!

This week, Adam asks Sally for another chance. “Are you really willing to throw away what we had?” he asks, giving her those puppy dog eyes as only Adam can. She, however, is determined. In fact, she makes it clear to new lover Nick that she’s standing by her man… and, in case there were any doubt, that’s him.

But when she and Nick given in to passion when they should be focused on business, things could get very ugly, very quickly. Check out the clip below to see why…

Could Sally’s decision to be with Nick go public, how will the rest of his family in general — not to mention Adam in particular — react?

Unfamiliar with Sally’s namesake, Bold & Beautiful‘s original Sally Spectra? Oh, are you missing out… or at least you have been. Check out the gallery below to see just how similar the two women really are! 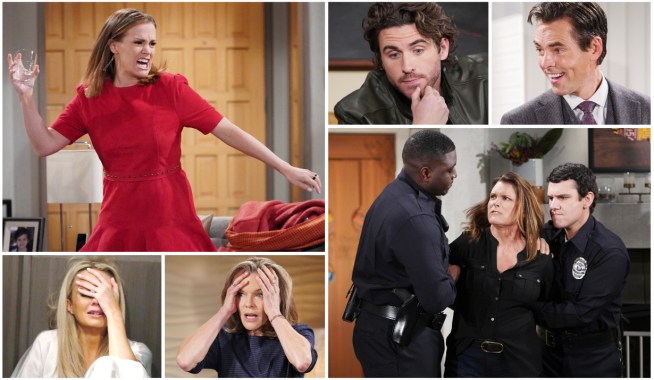 Sneaky, Young & Restless! The Show's Perfectly Positioned Its Next Supervillain to Pounce 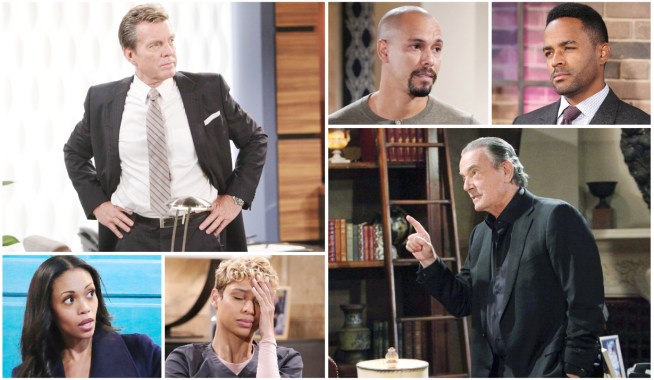