Young & Restless Preview: Nikki Reveals to Phyllis What Her Next Move Against Diane Entails 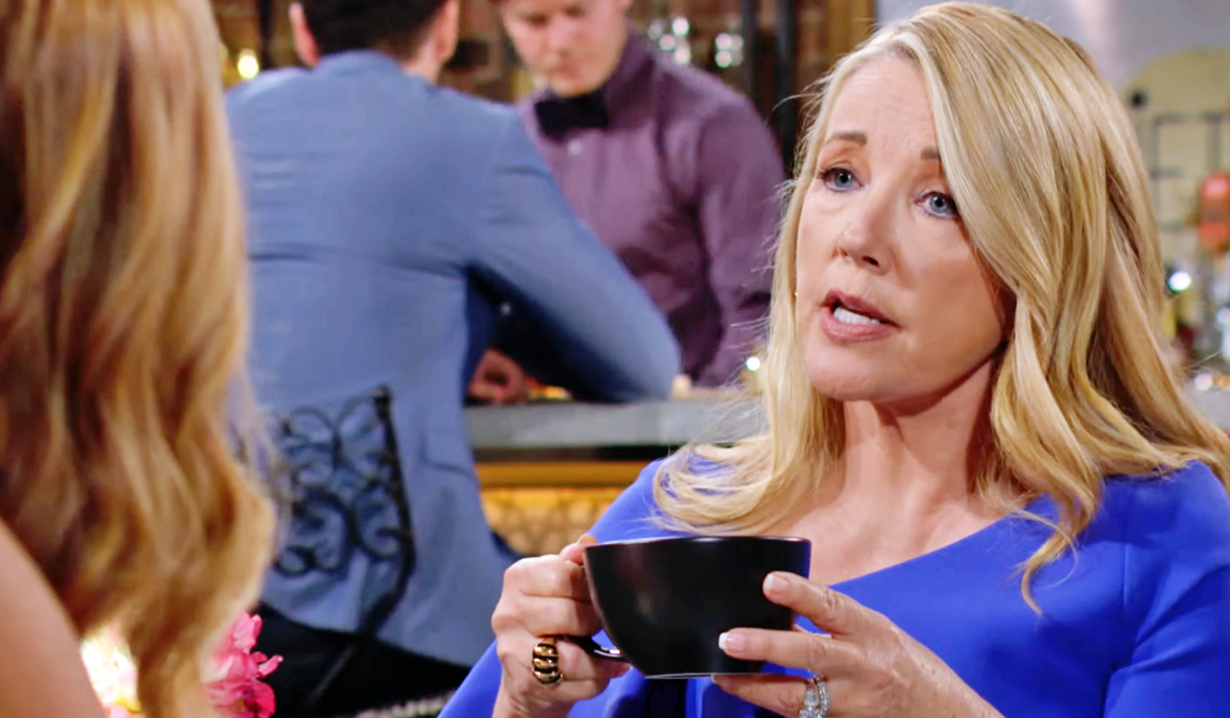 Next stop, the West Coast.

In a Young & Restless preview for the week of September 5 – 9, Nikki is headed to California. Read what happens and watch the preview below.

Nikki and Phyllis were thrilled with Talia’s first article on Diane, and the reporter already had tips coming in for follow-up stories. However just as they were getting started, it all went south. Talia’s editor texted her that the entire series had been canceled. Meanwhile, Diane got a mysterious text message saying all future articles on her had been killed, and Diane owed them. Who could be so well connected as to pull such a feat off?

In the latest promo, a triumphant Diane warns Phyllis that she can push her buttons all she wants but nothing will throw her off her game. Phyllis later vents to Nikki that their plans have been stopped dead in their tracks. It looks like all is lost, but Nikki has other plans. She reveals she’s traveling to Los Angeles to see Deacon Sharpe next week. Phyllis wonders if Nikki can handle this, but Nikki feels she can and it’s long overdue.

As you will recall, Deacon and Nikki were once married, and it was Deacon who helped Diane fake her death and leave town. But what does Nikki think he can do for her in this war against Diane? And was it Deacon who killed the stories on Diane? Or could it be another familiar face from Bold & Beautiful?

Read the Young & Restless spoilers to find out what could cause trouble for Lily.

Take a look at our gallery below of characters who crossed over to other soaps. 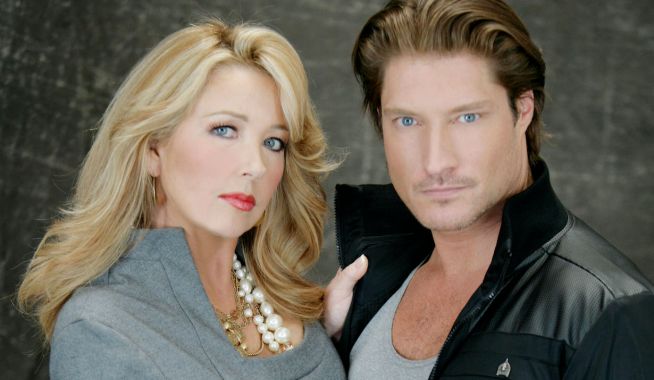 Cast Your Vote as Young & Restless' Christian Jules LeBlanc Pits Himself Against Days of Our Lives' Greg Rikaart in a Hair-Raising 'Who Wore It Best?' Challenge 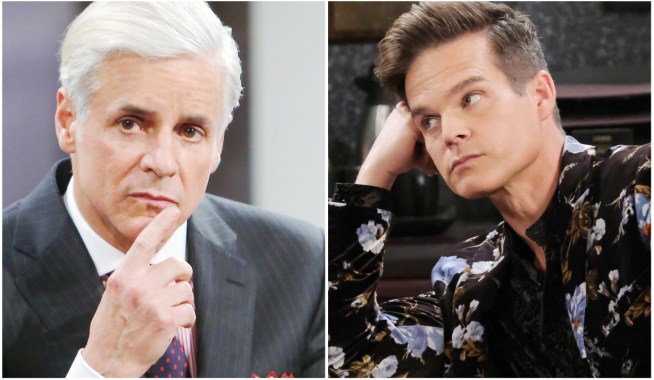