Young & Restless’ Phyllis Is Poised to Lose Everything, Thanks to [Spoiler] 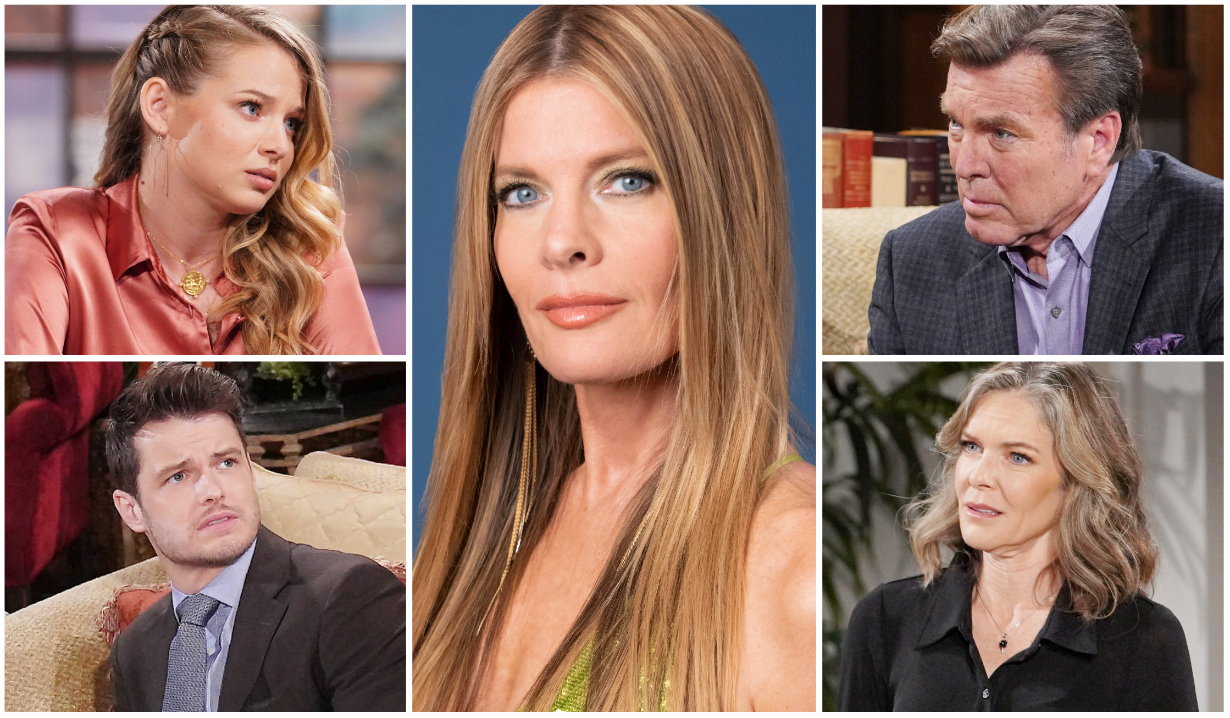 When the fit hits the shan, she won’t have Diane to blame. Although let’s be real, she probably will blame Diane!

Since The Young and the Restless raised Diane from the grave, Phyllis has made it her mission in life to bury her again, at least metaphorically. And considering their past, it makes total sense. No low was too low for Diane to stoop when she was trying to poach Jack back in the day. And if her efforts landed Phyllis in the hot seat, or better yet prison, so much the better. 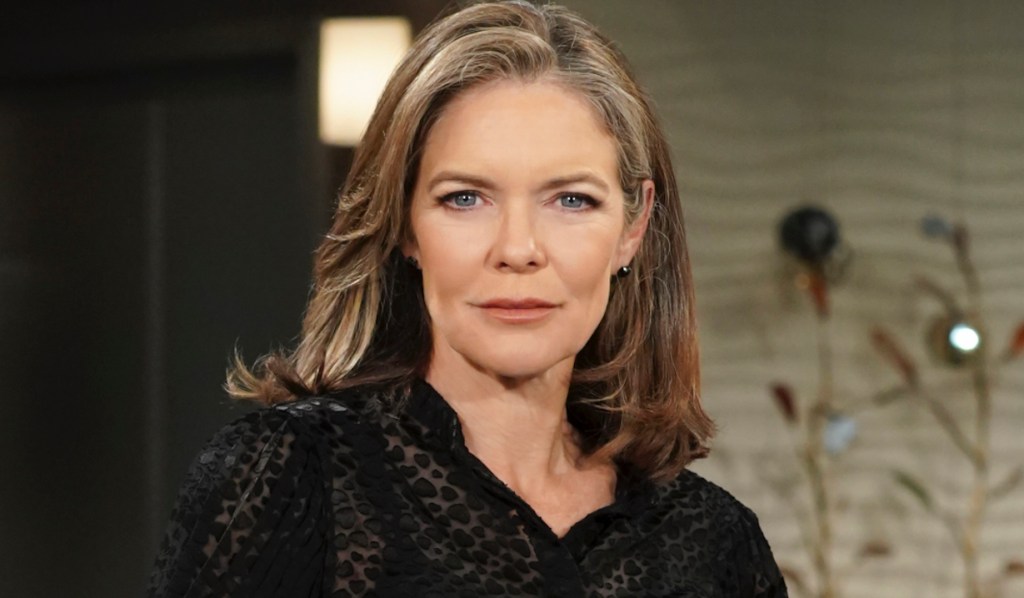 But where Phyllis is losing us — and, we suspect, the battle — is in her righteousness. She’s so determined for people to see the “real” Diane. And yeah, she probably is still the conniver that she once was. But none of her behavior since being resurrected has indicated that. So Phyllis is judging her strictly on the person that she was rather than the person that she seemingly has become.

Were Phyllis to be judged in the same manner, she’d be behind bars, for the paternity-test tampering that led Danny Romalotti for years to think that Daniel was his biological son or for her attempt to squash “The Bug” (Cricket) with her car. 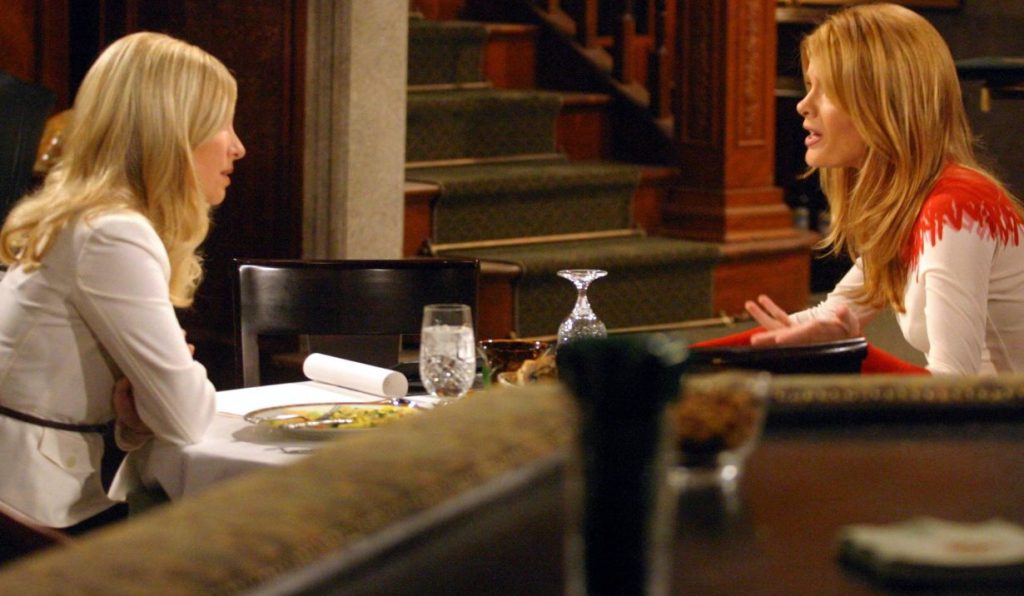 By taking such a holier-than-thou approach to Diane — and so aggressively trying to “expose” her — Phyllis is setting herself for a terrible fall. Already, she’s sold her precious hotel so that she can work with spy on Diane at Marchetti. Phyllis’ reaction to Diane’s return has opened a cavernous rift between her and Jack. And now, owing to that damning article, she stands to lose Summer, too.

Phyllis promised her daughter that she could coexist with Diane at Marchetti. Instead, Phyllis took aim and fired directly at Summer’s mother-in-law. So when Phyllis’ house of cards comes tumbling down, the person responsible will be — and this is gonna be awkward for her — herself!

What do you think? Is Phyllis going to win this war in the end? Or has she already lost and might as well start waving the white flag now?

Remind yourself of all the reasons Phyllis hates Diane by reviewing her nemesis’ checkered past in the below photo gallery. 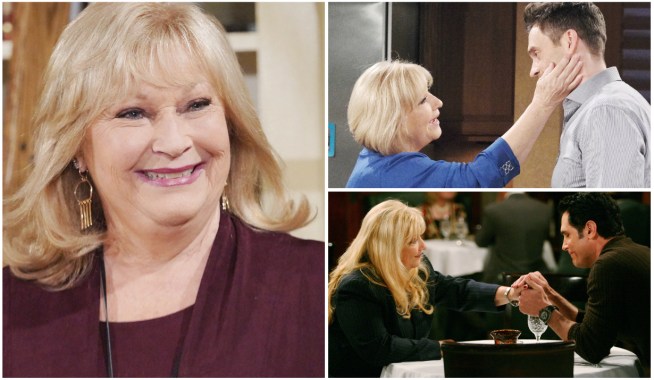 As Young & Restless' Sally Comes to a Crossroads, Courtney Hope Dials Up Inspiration: 'There's Always an Excuse, But… ’ 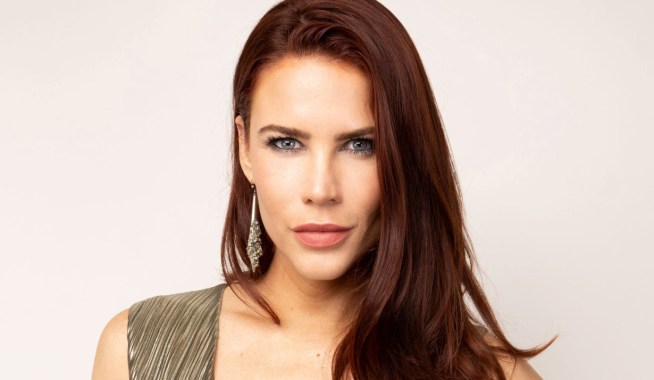