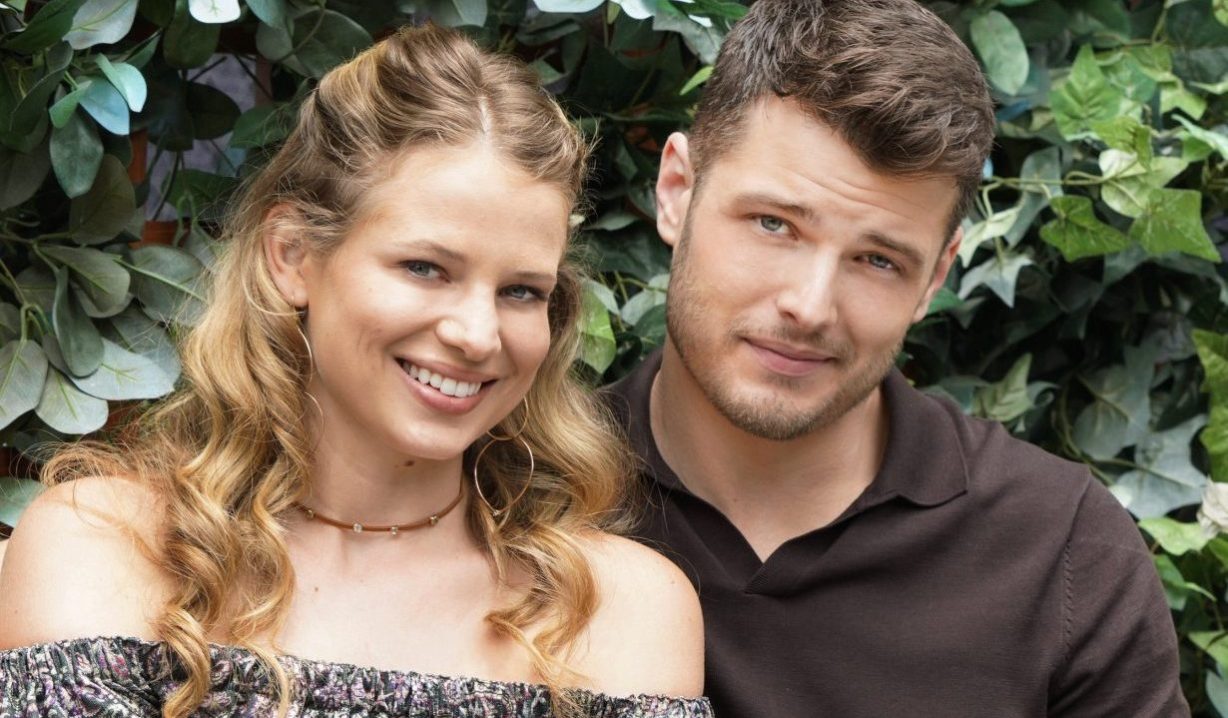 Few romances have captivated The Young and the Restless fans over the years quite like that of Kyle and Summer. And that’s no small feat, seeing as how downright messy things between them got when she forced him into a marriage to save Lola’s life. But hey, love wins out in the end, and Summer and Kyle had been pining for each other from practically the moment they first met!

So when they finally married for real, fans were overjoyed! Kind of. The two were already gone by then and we never got the grand romantic culmination of years of back and forth. Those who had been invested for years through Kyle’s marriage to Lola and his and Summer’s brief period where they thought they could be siblings were left out in the cold.

The good news is, the folks at show are very much aware that they messed up, and it looks like they’re finally intent on setting things right! 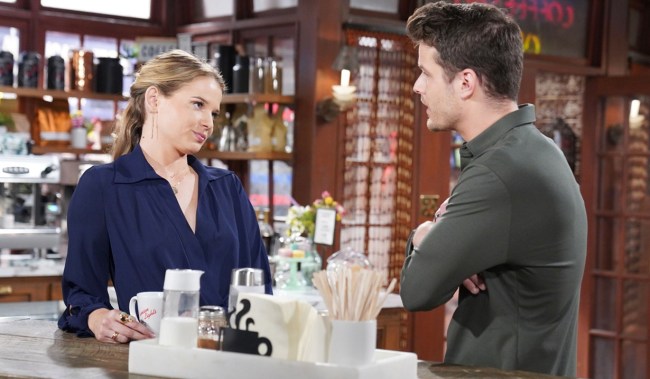 “If a couple marries in the woods and no one’s around to see it, did it really happen? What? Too corny?”

And from what headwriter Josh Griffith told Soap Opera Digest in their most recent issue, they’re doing it in a big way.

Even as they’re trying to keep their respective moms from each other’s throats, he notes, “Kyle and Summer haven’t lost their passion, so they decide to renew their vows in Genoa City. We’re making up for the fact that fans never got to see their wedding, so Kyle and Summer are going to have a beautiful renewal of their vows on the Abbott estate.”

It may not quite be the grand wedding fans should have gotten, but it may come darn close. The fact that one the show’s top bosses realizes they need to make up for what went wrong hopefully means they’re pulling out all the stops for a complete do-over.

Either way, though, we’re just excited to know that sometimes wrongs are righted!

Summer and Kyle were teased for years before they finally got together, so check out our photo gallery of the hottest couples daytime teased… but never happened! 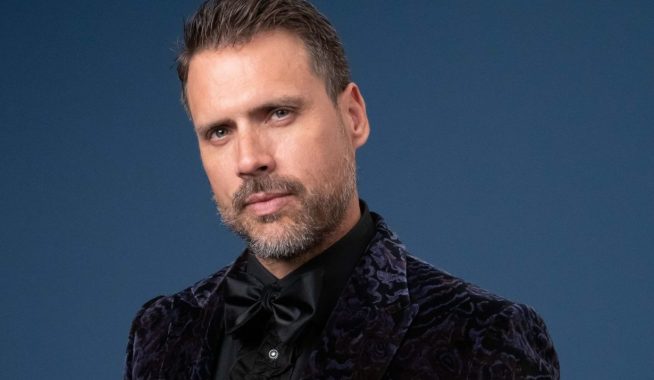 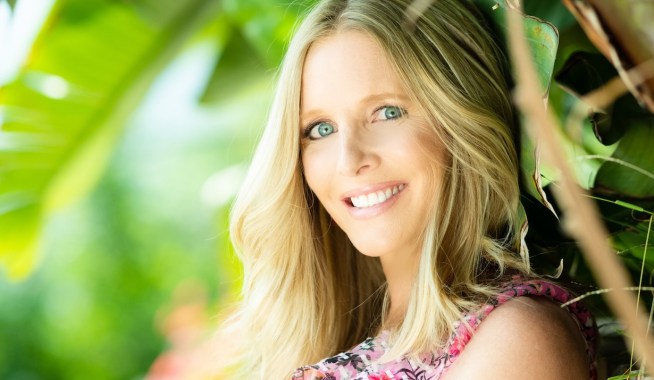