Young & Restless’ Eileen Davidson Says a Heartfelt Farewell: ‘We All Love You and Will Miss You Terribly’ 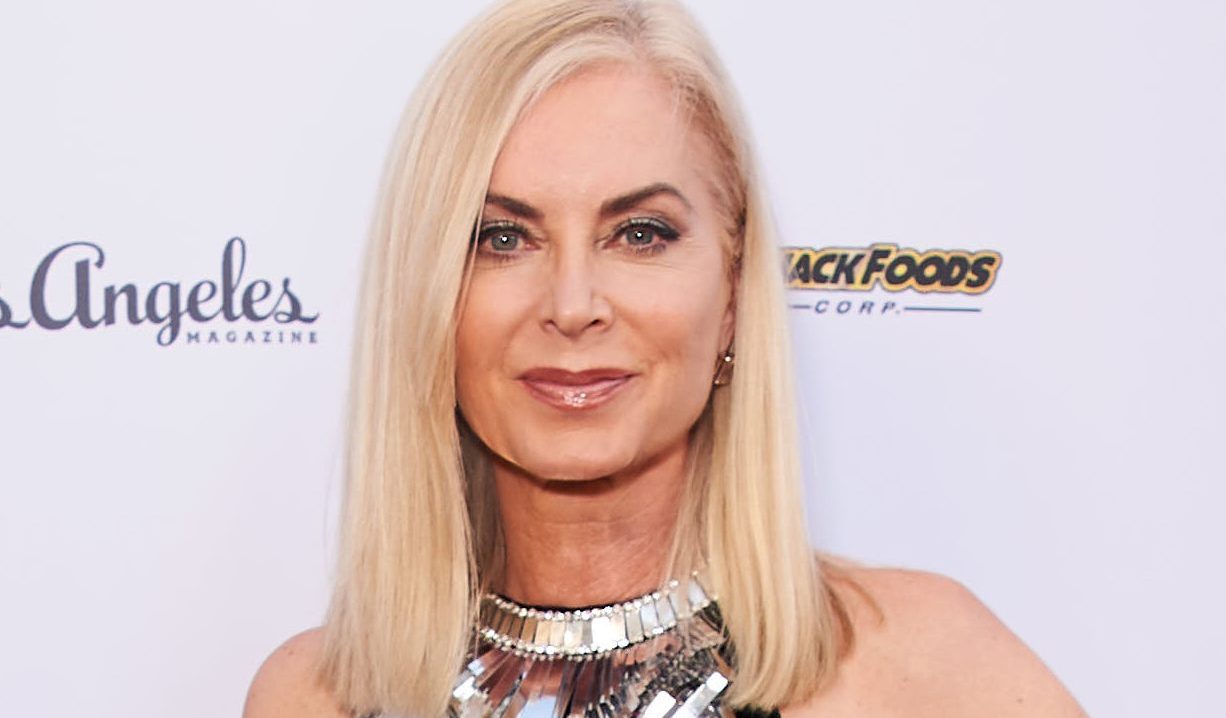 It’s time for a goodbye.

Outside of plotting with Phyllis and Nikki to take Diane down a peg or two, we haven’t been seeing a whole lot of Ashley lately on The Young & the Restless. Of course, unlike Phyllis’ single-minded vendetta, Ashley’s concerns are a bit more about protecting her family, and that, we’re sure, is something Eileen Davidson could understand in her own life!

After all, anyone who follows Davidson on social media can tell how close-knit her family is. She has two step-sons with hubby Vincent Van Patten — Duke and Vince — and the couple have a third son together, Jesse. And she has never shied away from sharing just how proud she is all three boys.

The family, though, is about to get just a bit smaller… but at least it’s not because they have a “Diane” pulling them apart! 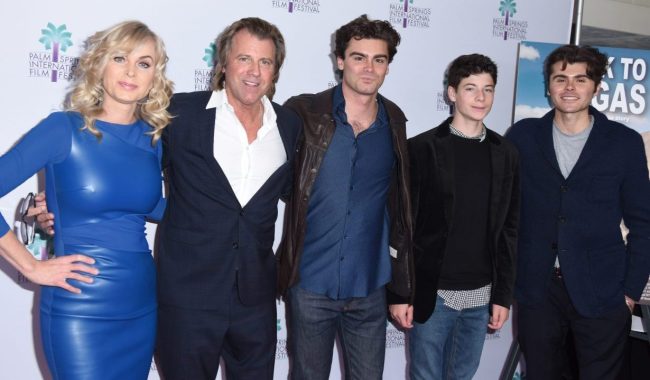 Davidson and Van Patten still had all three of their kids together back in 2019.

The actress shared a ton of photos on Instagram of a farewell party for Vince, packed with friends and family and looking flat out fabulous. It was packed full of sundresses, tennis (Or was it pickle ball? Quick, someone check with Bold & Beautiful‘s Eric!), pool and hot tub time.

And, most importantly, all three of Davidson’s boys together as they sent “Vinny” on to his next adventure in life — on the other side of the world!

“What a party,” the actress exclaimed in the post. “Saying farewell to Vincent Van Patten who is on his way to Japan for a year! We all love you and will miss you terribly. Can’t wait for this magnificent new chapter of your life, Vinny!”

Fans wished Vince safe travels, with one or two even mentioning that they’d lived in Japan themselves for a time and he would absolutely love it. Of that, we have no doubt! So we’ll just add our own best wishes and hopefully the happy family is reunited sooner, rather than later!

Brush up on your knowledge of where Ashley fits on the Abbott family tree with our photo gallery of Genoa City’s first family of fragrance. 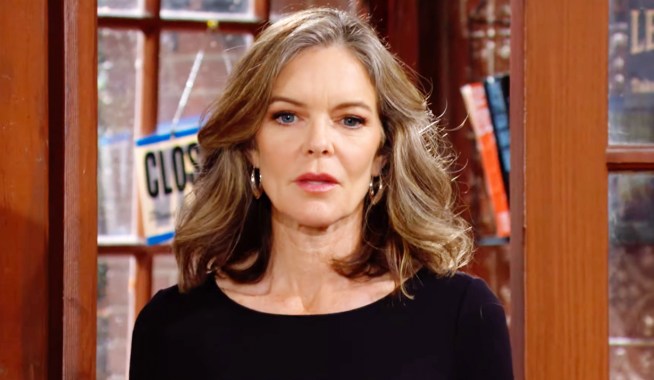 Young & Restless Boat-Rocker! [Spoiler] May Send Sally Straight Into Nick’s Arms: ‘It’s Got the Potential to Be Messy' 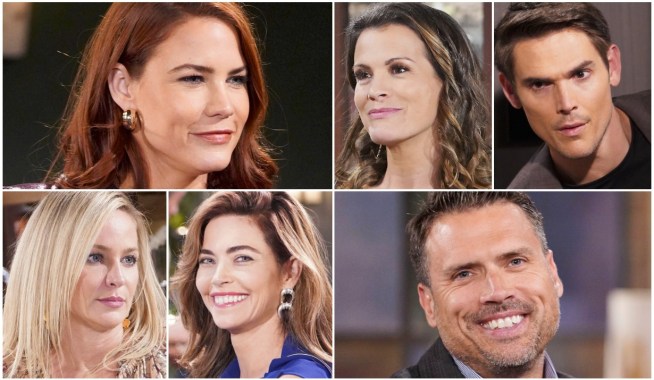