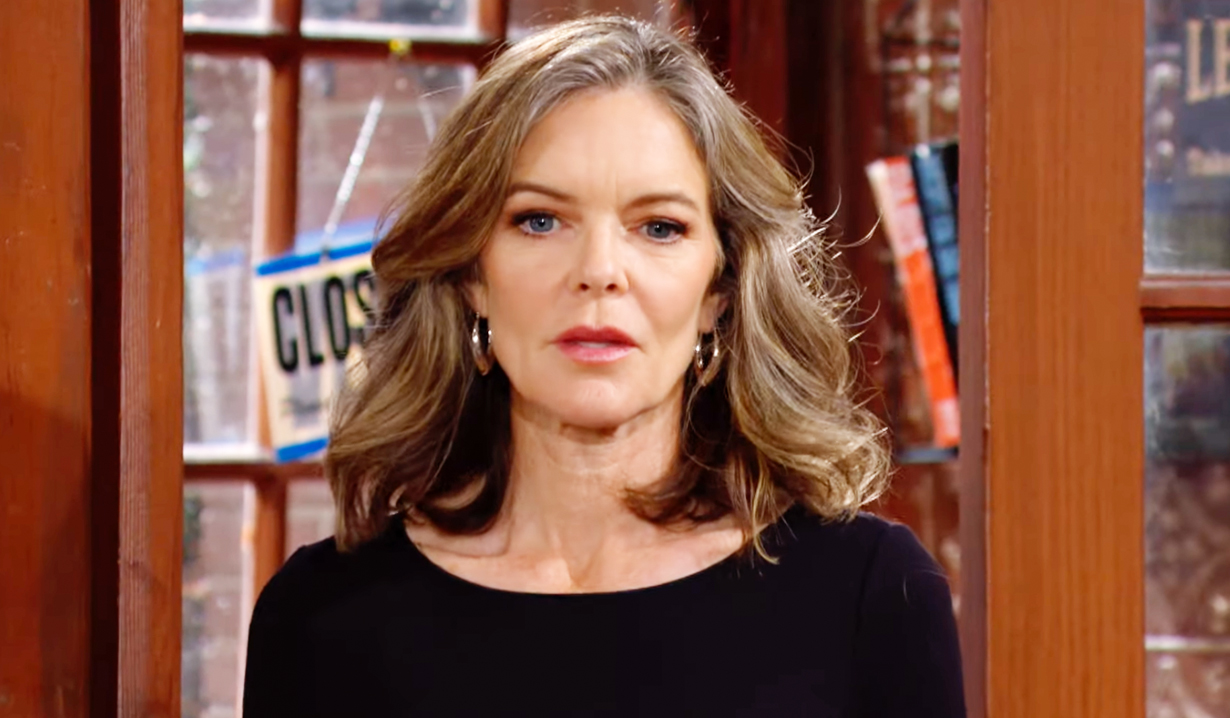 Diane is on to Nikki and Phyllis’ games.

In a Young & Restless preview for the week of August 29 – September 2, Phyllis may be over-confident that Diane is going down. Read what happens and watch the preview below.

After spotting Nikki and Phyllis speaking to investigative reporter Talia Morgan, Summer questioned her mother about what she was up to. Phyllis claimed Talia was in town investigating Ashland’s death, but Summer didn’t seem to buy it.

Meanwhile, Kyle was less than thrilled that Diane kept going to Jack for advice about her job, and caught her blatantly flirting with his father. Jack assured his son he had both eyes wide open when it came to Diane.

Last week, Phyllis called Talia to meet up and discuss Diane, and in the preview of what’s to come, teases Talia with the fact that the downfall of Diane Jenkins will be the story of the century.

Also coming up, Diane meets with Nikki and wonders what she and Phyllis have up their sleeves. It would appear Diane is onto them, as in another teaser video of what’s to come, Diane introduces herself to Talia.

As Phyllis taunts Diane that she is the most hated woman in Genoa City, Nikki states when Diane finally shows her true colors that everyone will see her for the fraud she is.

What do you think Young & Restless fans? Will Phyllis and Nikki best Diane, or will it be Diane who comes out on top? 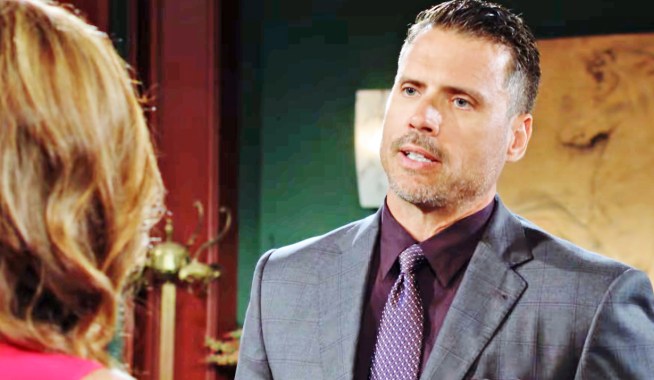 Young & Restless' Eileen Davidson Says a Heartfelt Farewell: 'We All Love You and Will Miss You Terribly' 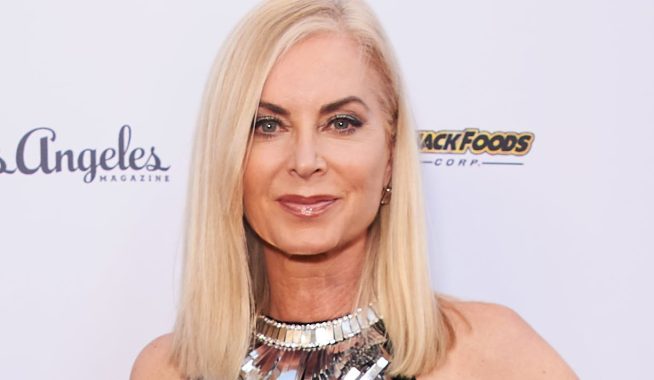