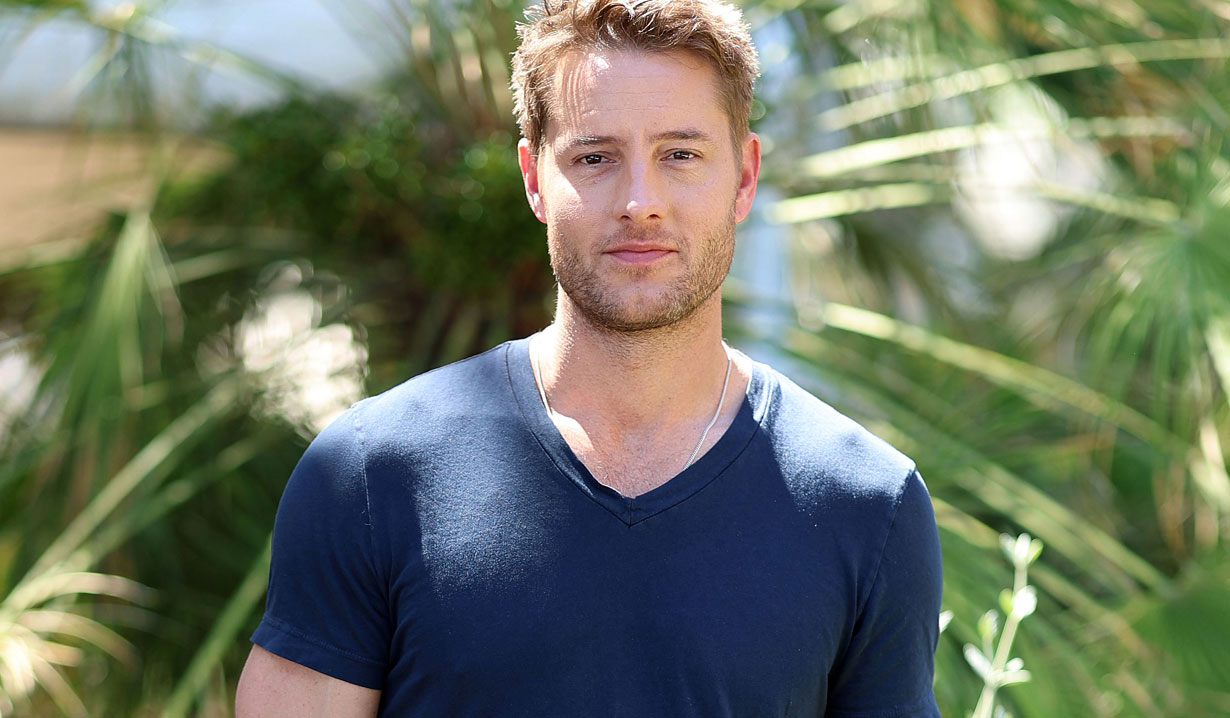 A journal that could be filled with secrets from the past.

After almost two years to the date of its initial announcement, former The Young and the Restless fave Justin Hartley (ex-Adam) is “excited” to deliver some details to all of his fans surrounding his new film The Noel Diary. The actor took to his Instagram to not only share a photo from the film, directed by Charles Shyer and co-starring Barrett Doss (Station 19, Grey’s Anatomy), but its 2022 release date!

“Excited to share with you all that my new film, The Noel Diary, will be coming to Netflix this Thanksgiving Day — November 24!” Hartley revealed and expressed, “Can’t wait for you all to see this special film.”

The film is based on the 2017 novel by Richard Paul Evans and follows the story of a man (Hartley) as he journeys back home to settle his estranged mother’s estate. While sorting through her belongings, he discovers a diary that may not only hold secrets to his past but to a beautiful woman on a mystifying voyage of her own.

Will you watch Hartley’s upcoming holiday flick? We will!

We’re also looking forward to Season 5 of the hit series Yellowstone this November and gave fans a peek at some of the show’s stars with their real-life partners in our photo gallery below. 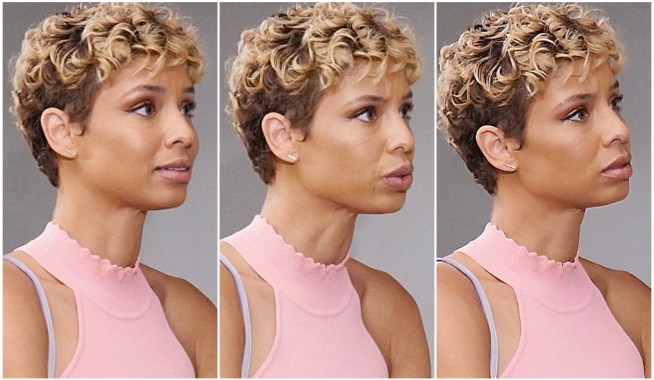 Young & Restless' Amelia Heinle and Michelle Stafford Tease a Major Event in Genoa City — Plus, Why Their Daughters Should Be Scared… Very Scared 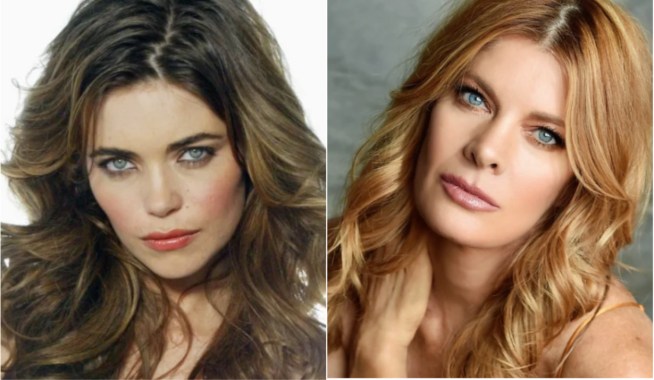