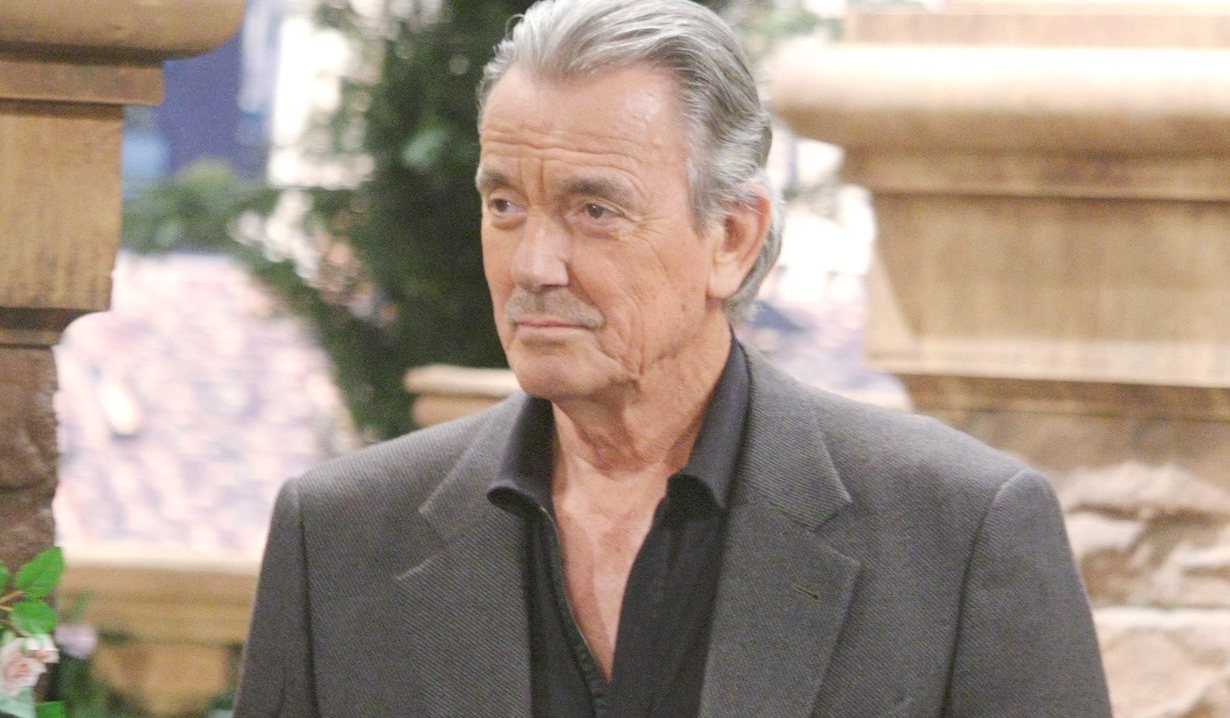 No kidding — the youngster is good. Like, really good!

Any grandparents reading this… Any parents… Anyone who loves a kid, period, will understand the urge the show off how amazing the kid in question is. But when Eric Braeden did so on August 20, he wasn’t just playing the role of proud grandpa. The moppet whose praises he was singing is actually blessed with mad skills.

First, the Young & Restless legend tweeted out a photo of a picture that his granddaughter had drawn. It’s… um… Not sure, actually. It’s hella cool, though. Kinda a cross between a deer and Velma from Scooby-Doo? If you’ve got a better description after looking at the image below, you can drop it in a comment.

My second granddaughter sent this to me! pic.twitter.com/vpAqSerwVF

A few hours later, Victor’s portrayer returned to Twitter to share another pic “by the same 10-year-old granddaughter,” he noted. “She did a whole book with these kind of drawings and accompanying story.”

While we don’t know the story, we sure want to. Whatever this fox-like creature is, it “loves blue” as well as video games, has bright orange eyes and a “floof tail.” And if you were going to have a tail, you’d definitely want the floof kind, wouldn’t you?

By the same 10 year old granddaughter! She did a whole book with these kind of drawings & accompanying story pic.twitter.com/QTZHJ1osny

When a follower marveled that Braeden’s granddaughter is lucky “to have a family that encourages her,” the actor replied, “Oh yeah, I always have, starting with my son! My brothers and I got none of that…

“Times were simply too tough,” he added. “A pity!”

Mind you, even if Braeden had been supported toward artistic endeavors, he doubted that he could be as brilliant as his granddaughter. He admitted that he was a member of “the club of klutzes when it comes to art! I have no clue!”

Celebrate Victor and Nikki’s epic love story in the below photo gallery. 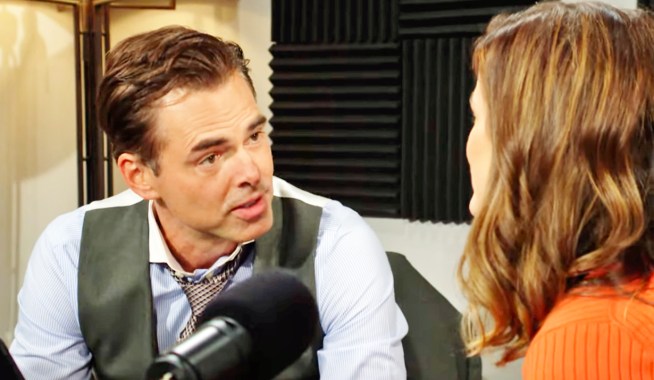 Young & Restless' Billy Quits — and That's Not Half as Shocking as What Happens Next! 'It's So Inappropriate' 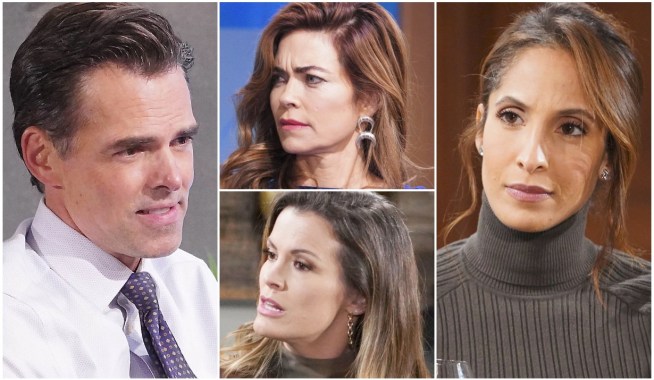