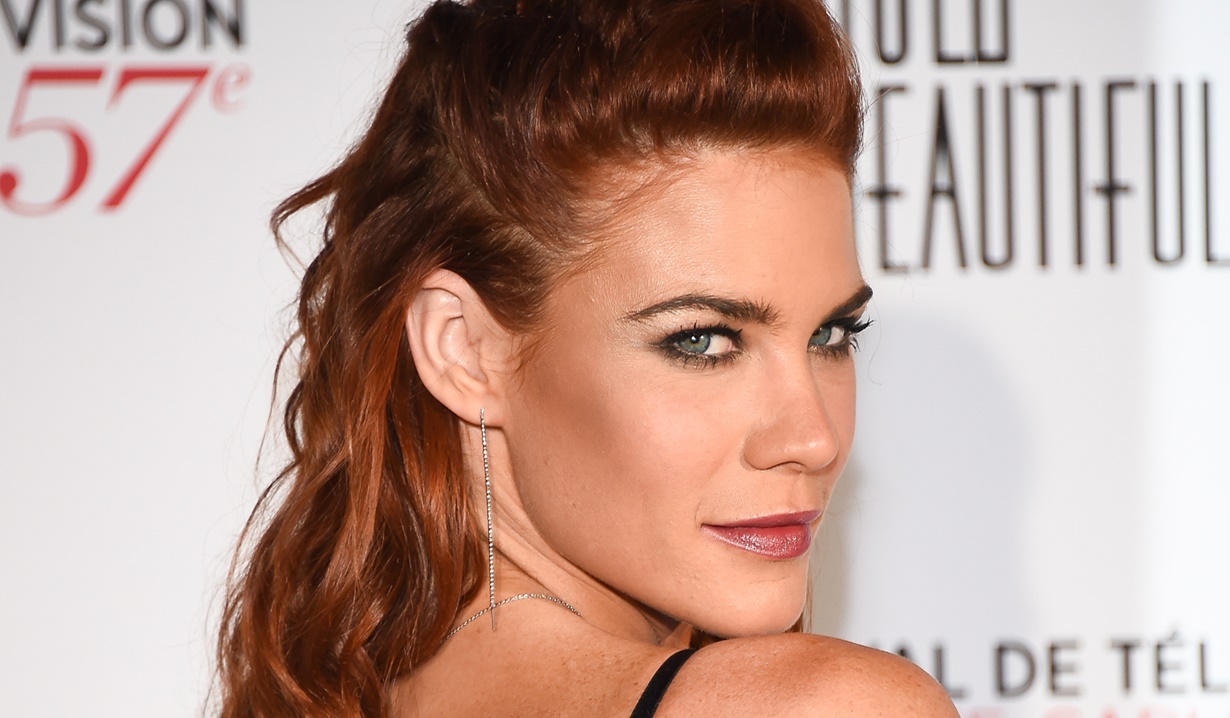 Genoa City’s Sally Spectra was on top of the world — literally — as she celebrated her birthday.

Sally Spectra has soldiered on at Newman Media after being suddenly and shockingly dumped by her boyfriend Adam on Young & Restless. Adding insult to injury, he still refuses to admit that he did it to save her job (even though it’s obvious) and his trademark stubbornness is frustrating her to the point, where soon she won’t care — and if a woman stops caring, well, you know she’s done.

Sally’s also dealing with the embattled Newman clan, who signs her paychecks and is caught up in a scandal she should be covering as the new maven of the media world. The redhead is doing a bang-up job of handling the delicate situation though, and even seems to have won the approval of The Mustache himself.

Far removed from the trials and tribulations of her alter-ego in Genoa City, Courtney Hope’s life, happily, appears to be a lot more Zen. In fact, the photo she posted on social media to mark her birthday was downright serene.

Yup, our girl was on top of the world — or at least the small part of it she was standing in — as she stood on a clifftop peninsula overlooking the water. Sporting a hat, glasses, and, of course, workout wear, it appeared that Hope treated herself to a hike on an absolutely beautiful California day. What better way, and in what better place, to spend time reflecting.

We’re sure she was doing just that as she pondered having taken “another trip around the sun” in her caption and revealed with her hashtag that it was her 33rd birthday!

In her Instagram story, Hope shared birthday wishes from Tracey Bregman (Lauren) and many other friends and family members. She also shared a clip from a fast and fun ride she took on a boat!

Prior to her special day, Hope took time to spread well wishes for others in a thought-provoking post about love. In it she reflected that “the people worth giving your love to will help you love yourself more” and wished her followers “as many blessings and loving moments today as possible.”

She then posed a question: “What/whose love are you grateful for today?” which earned her three heart emojis from soap alum Mark Hapka, who played Nathan Horton on Days of Our Lives.

And no wonder she’s feeling the love — just look at her hanging blissfully with her “ride or dies” just a week before that.

In honor of Courtney Hope’s birthday, tell us what/whose love you’re grateful for today in the comment section below. And don’t forget to drop your birthday messages as well!

More: Y&R hunk shares the moment that changed his life

Look back on Sally Spectra’s history in the gallery below. 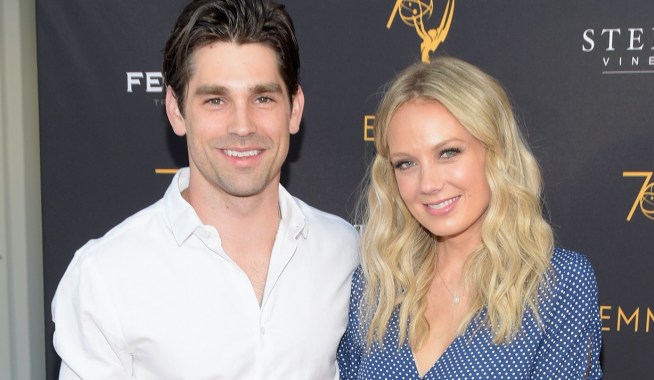 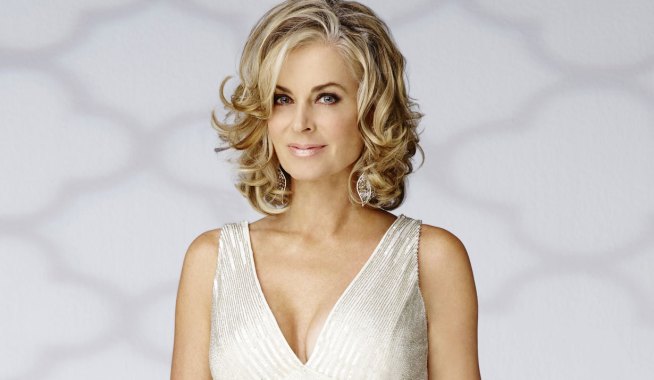