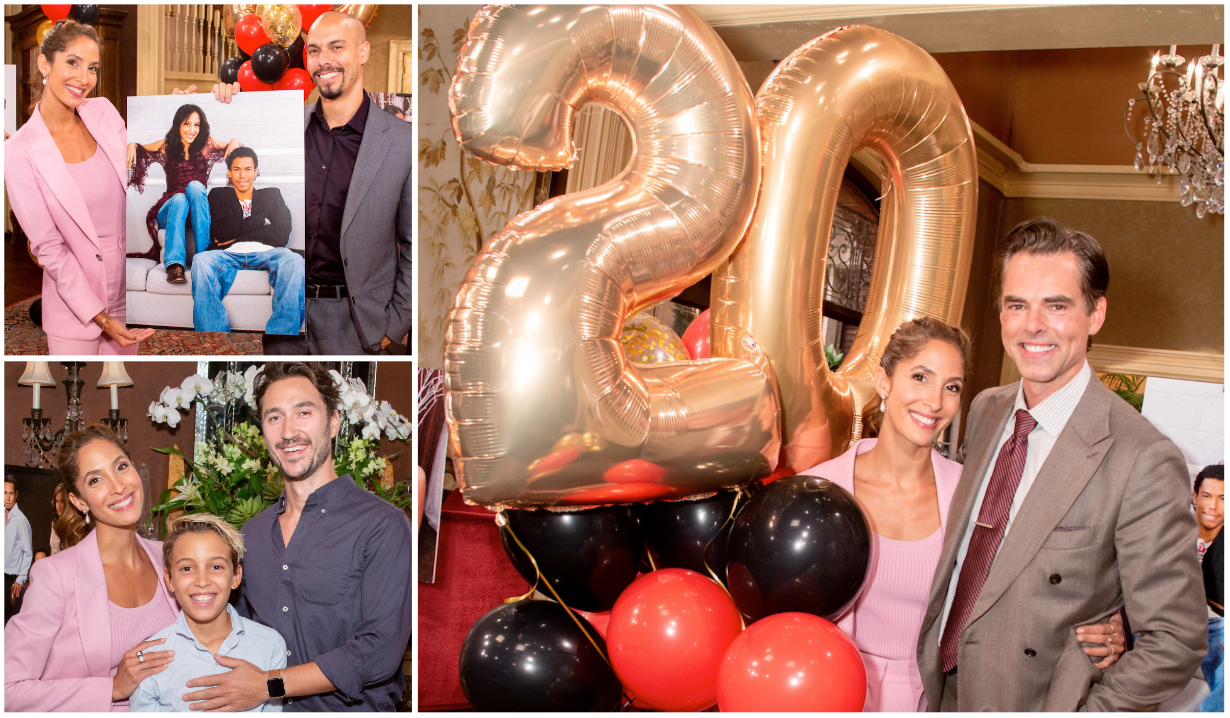 Ahead of the Emmy winner’s big day, the show threw a blowout in her honor — and you were invited. At least to attend vicariously.

On August 12, three days prior to the actual 20th anniversary of Christel Khalil’s debut as The Young and the Restless’ Lily Winters, the set of the Abbott mansion was transformed into party central to celebrate the milestone.

On hand to cheer Khalil and her accomplishments were castmates like Bryton James (Devon) and Peter Bergman (Jack), and her real-life family, 12-year-old son Caden and fiancé Sam Restagno. And from the looks of the pictures from the get-together, there were as many smiles as there were laughs.

Reflecting on her big day recently with Soaps.com, Khalil couldn’t help but think of how much her Genoa City alter ego has grown. “I think those early years of being rebellious helped her, because despite that, she was loved and respected,” she noted. “That helped her to grow and become the person she is now. Lily knows who she is and what she can provide.” (You can review Lily’s early years and entire life story here.)

These days, Lily is hardly the kind of naïve teenager who could be taken advantage of by an Internet predator. (Right, Kevin?) She’s a force in the Genoa City business world and one half of a power couple with beau Billy. Yup, “Lily’s in a much healthier place,” Khalil concurs. “She’s grown, and she’s in a much better headspace than she was even just a few years ago.” (Read the full interview here.)

See photos from Khalil’s 20th anniversary celebration on the set in the photo gallery below. 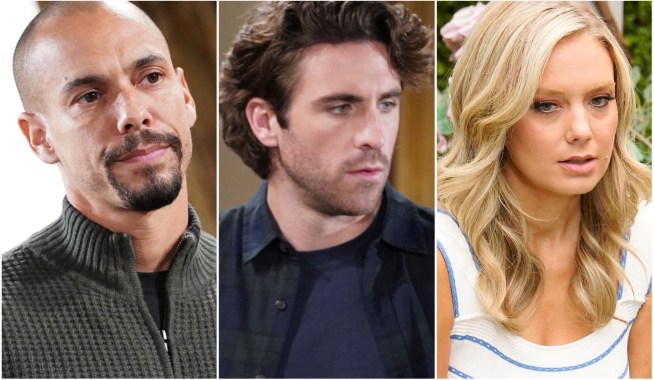 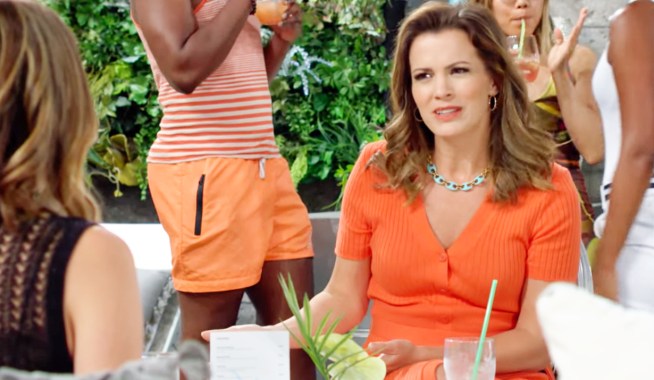