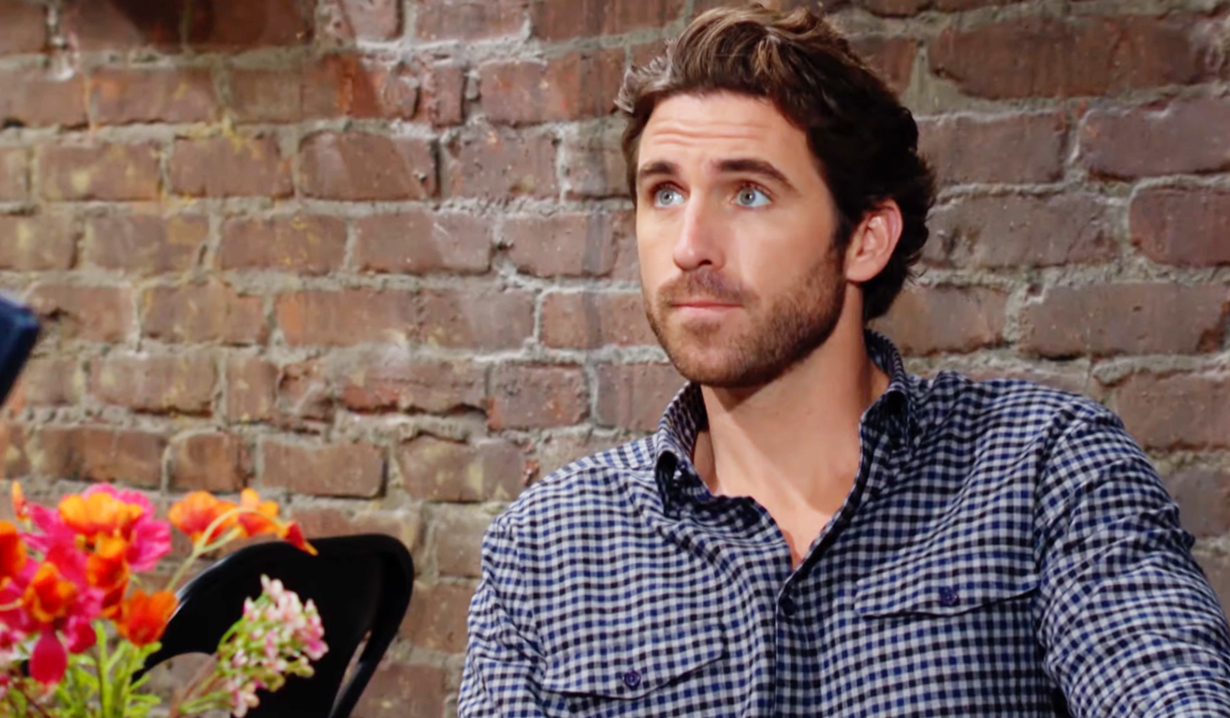 In a Young & Restless preview for the week of August 15 – 19, Kevin has big news to share with Chance. Read what happens and watch the preview below.

Last week Chance continued to put the pieces together as to what happened the night Ashland died. He suspected that Ashland died when he struck his head on Victoria’s fireplace, and Victor moved the body to protect his children. Though he was right on the money, he still lacked enough evidence to prove it, and the Newmans weren’t talking. In fact, they were pushing him to just drop the whole investigation, but Chance couldn’t let it go. In a preview of what’s to come, Kevin holds a tablet and tells Chance he’s got something new to show him… and it’s a game-changer.

Elena began to sense the tension between Devon and Nate at Chancellor-Winters, where Nate was feeling like Devon was treating him as a newbie who needed babying. However, it was Imani he turned to for understanding, while Elena told him she was playing games and he was falling for them. Coming up, the tension builds as Devon yells at Nate, “Yes, my rules Nate! Who else do you work for? You’re my COO! How do you not understand that.” Nate shakes his head, “You’re getting all worked up. What are you going to do, punch me again?”

Finally, Summer offered Phyllis a job with her at Marchetti, and both she and Diane were ordered to play nice. Diane was sure Phyllis was plotting something, and she was right! Next week, Nikki tells Phyllis, “I told her about Diane’s resurrection.” Talia Morgan, an investigative reporter played by Natalie Morales of The Talk, says, “I became very interested. I sensed that would be a fabulous story for my magazine.” 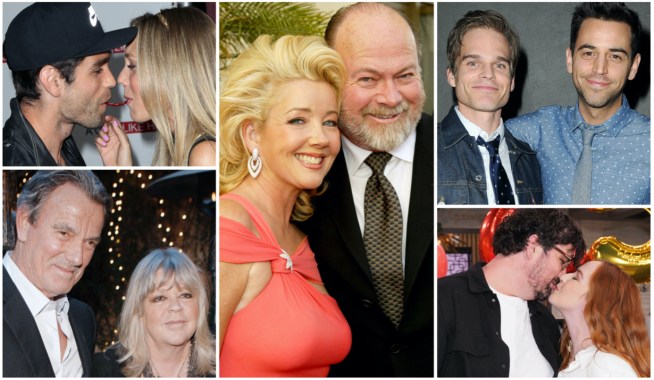 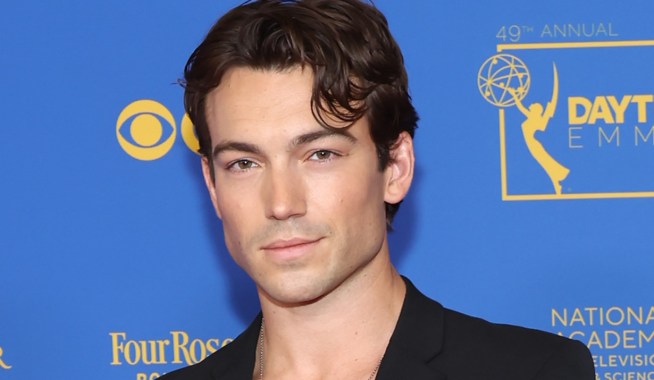