Young & Restless Plot Thickens: What Happens Next Hints That We’re Headed for an Incredibly Tangled Quadrangle Instead of a Triangle 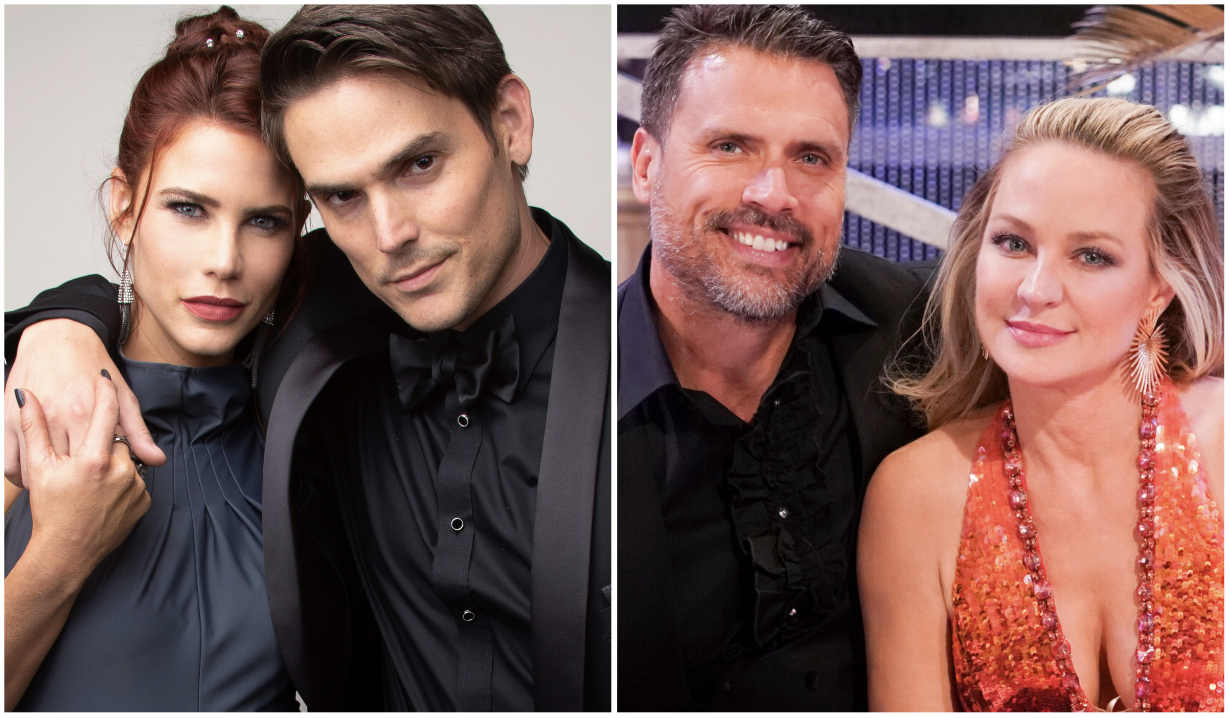 We’ve been hoping that The Young and the Restless would throw Nick and Sally together since way back when he was still with Phyllis. (Here’s the proof.) And now that Adam has dumped his girlfriend to secure her position at Newman Media, it looks like we might actually get what we’ve long wanted — and then some.

This week, Nick and former wife Sharon reflect on their messy, messy past… which opens the door to them to consider embarking on a future, one that’s marked by honesty and fidelity. Easier said than done, though, right? Especially if you’ve noticed the sparks flying between him and Sally.

Our hunch is that, in this instance, Nick and Sharon won’t be tempted to start over but to appreciate the warm friendship that they now enjoy. Meanwhile, he will collide with Sally in such explosive fashion that he forgets that he hasn’t had a date since Phyllis called it quits, and Sally will momentarily be able to block out her heartache over her split from Adam. 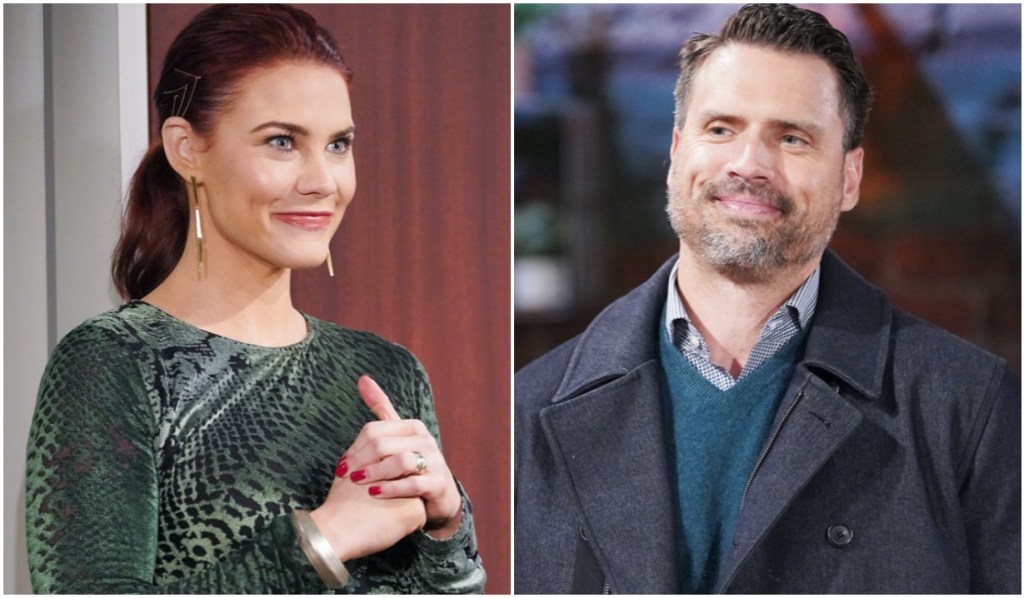 As Sharon begins to recover from the loss of husband Rey, she’ll find herself spending more and more time with Adam. Just as confidantes… but time nonetheless, enough that they start to recall how hot they were together. One thing leads to another, and suddenly, she’s using him as a pain reliever, and he’s using her to soften the blow of losing Sally.

That’s where things would get really messy — and good!

More: Young & Restless hunk about to be a dad 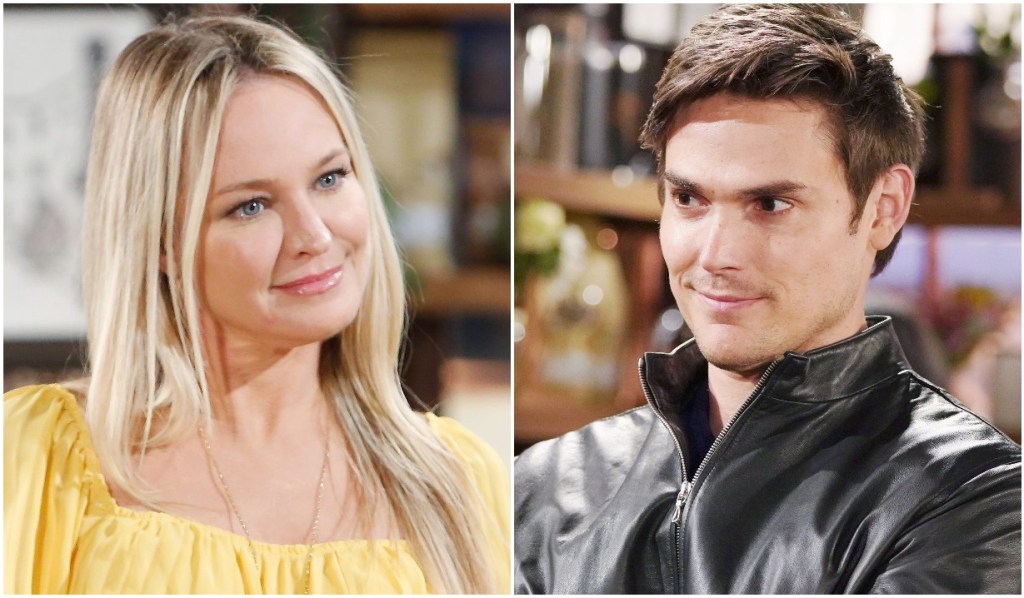 A Game of Mixed Doubles

Knowing how toxic Adam and Sharon’s last relationship was, Nick would feel obliged to keep them from starting over. But how? By presenting his ex with an equally appealing option: himself. Yes, even though that would mean cooling off his red-hot romance with Sally.

What that, in turn, would do is leave Sharon with the sensible choice — Nick — while yearning for Adam, who’d still have feelings for Sally, who’d suddenly find herself single again and unsure whether she really wants to be with Nick or Adam, anyway!

Review Adam’s complex romantic history in the below photo gallery. 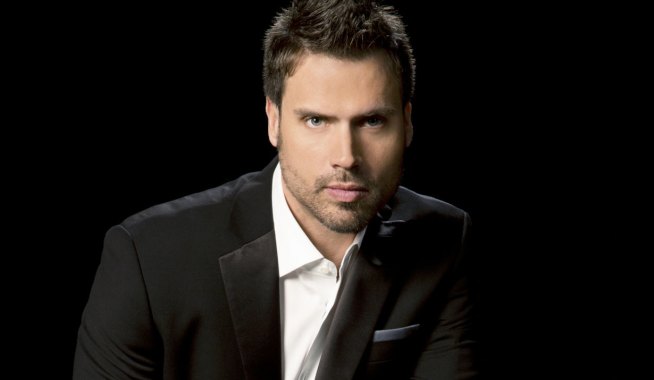 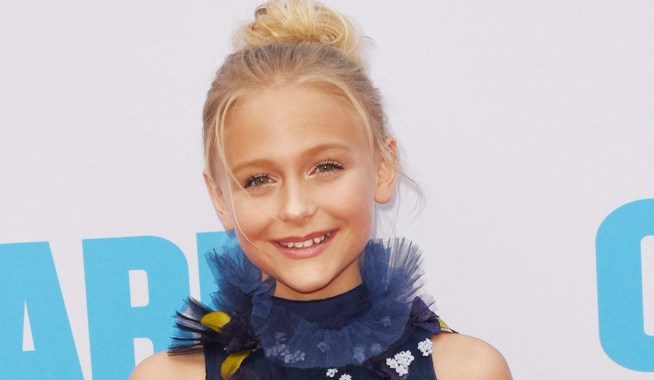