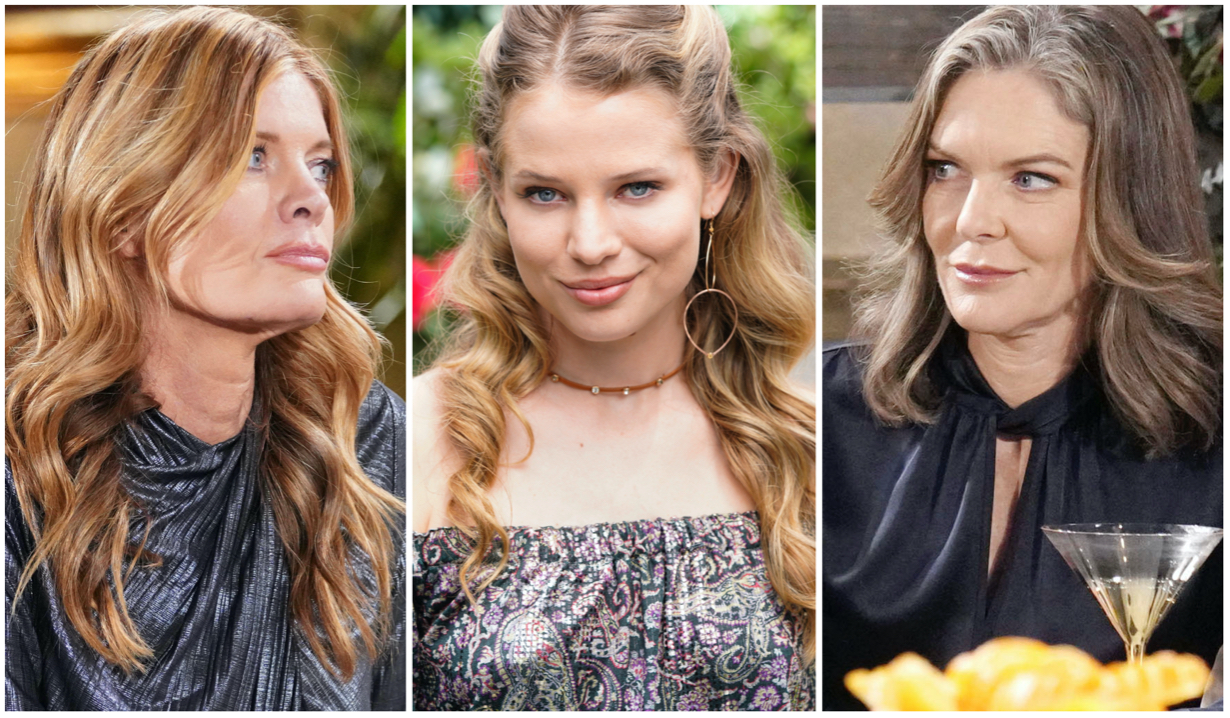 Nobody has to tell The Young and the Restless’ Allison Lanier that Summer is stuck between a rock and a hard place. She’s well aware that if her character’s mother Phyllis and mother-in-law Diane “are going to go head-to-head and battle it out… that isn’t good,” the actress tells SoapCentral. “That’s why Summer has had to be so stern with her mother.

“I know that’s sometimes hard to see in a mother/daughter relationship,” she adds, “and I know that it may seem like Summer is siding with Diane, but that’s not really what’s going on in Summer’s head. [She] is siding with her relationship with Kyle, because that is the most important thing to her. And she knows that her mom can be the instigator in these situations. So she just wants to tamp that down for the sake of her marriage.” 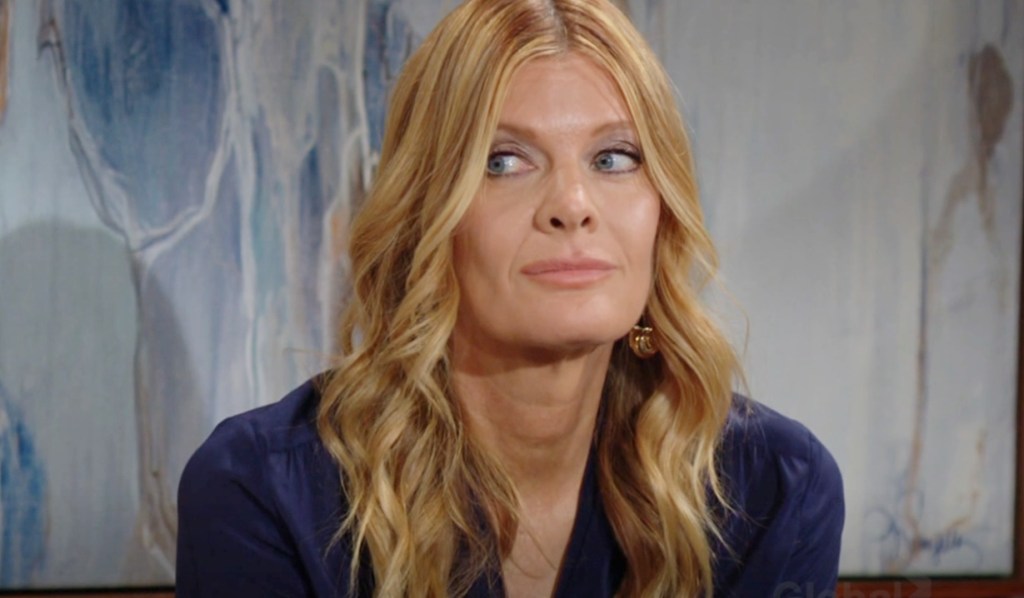 “An instigator? Well… OK, maybe I do resemble that remark.”

A lot of folks in Genoa City have jumped to the conclusion that Summer trusts Diane. But it ain’t necessarily so. “I think that she’s just giving her the benefit of the doubt because of Kyle,” says Lanier. “Summer is pragmatic in the sense that Diane hasn’t done anything, she is really trying — that’s what she’s seeing now. She’s trying to give Diane a clean slate, but no, she doesn’t think she is the angel that maybe Phyllis thinks she’s been fooled into thinking.”

More: See Christel Khalil as you never have before

So it kinda ticks off the Marchetti exec that her mom and grandma Nikki are riding her so hard when it comes to Diane. “That rubs Summer the wrong way. She doesn’t like to be underestimated,” says Lanier, “and I think she’s just like, ‘This is Kyle’s mom. Give her a break. She’s not doing anything right now, so just back off. Why does it affect you?!’ That’s where she’s coming from in these moments, but they’re trying to get her to come over to their side, and she’s just like, ‘Let’s let this play out!’”

In case Summer needs a reminder of what Diane is capable of, all she need to is peruse the below photo gallery, a veritable litany of her sins. 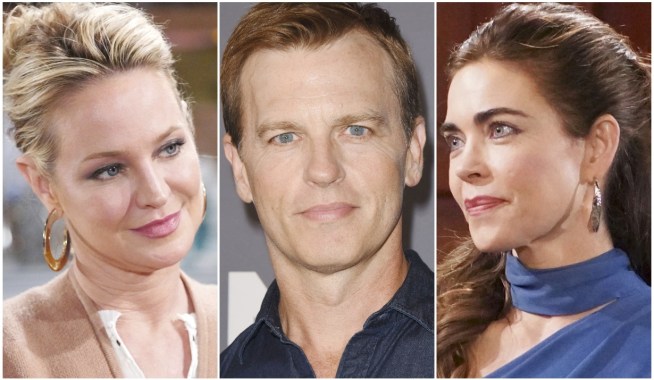 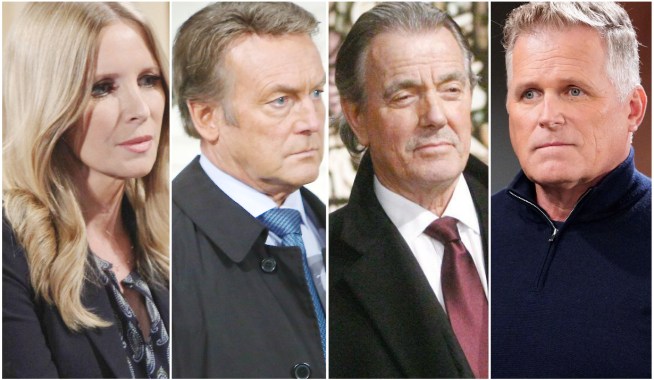