Young & Restless’ Hunter King Shares the Beautiful Reason Why ’23 Years Ago, My Life Got a Lot Better’ 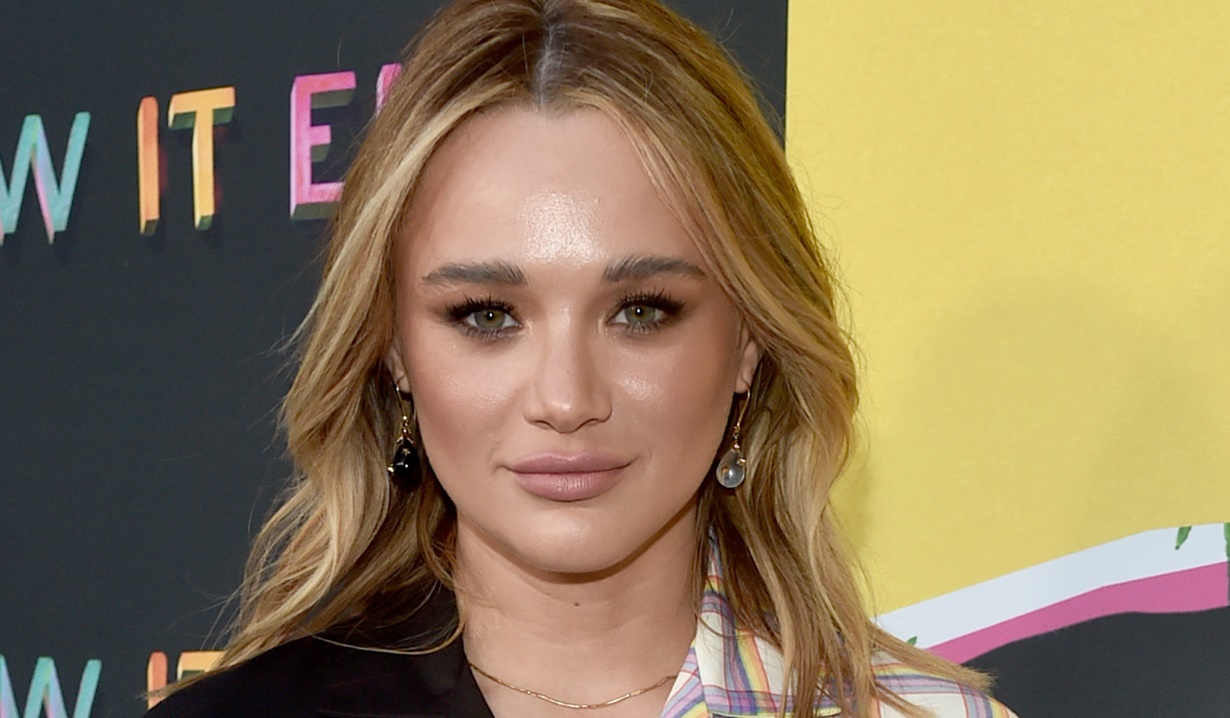 “I remember being so excited to meet you,” Young & Restless’ former Summer Newman gushed of this *very* special person.

After a run as Young & Restless’ Summer Newman that spanned a decade, a successful run on Life in Pieces, and her latest project, which positions her as an up-and-coming Hallmark star, everything’s coming up roses for Hunter King, but she has more than her talent and professional wins to thank for such a wonderful life.

Personally speaking, King appears to have embarked on a new romance with Andy McNeil after the pair took trips to both Disneyland and Whistler, BC together.

For those wondering, Hunter King and former fiancé Nico Svoboda split up in 2020 after getting engaged in April 2019. The pair met on the Young & Restless set, where Svoboda worked behind the camera.

The star, who has been open in the past about her struggles with depression and anxiety is all smiles in her latest video, which pays tribute to something that happened 23 years ago and changed her life for the better.

Although King has close friends — Young & Restless former co-star Courtney Hope (Sally) among them — and a beautiful and supportive fur baby named Poppy, it’s her sister Joey that gets the shout-out in this particular post.

Gushing, “23 years ago my life got a lot better and a whole lot funnier,” King recalls how, at just six years old, she was so excited to meet her new younger sister. “I knew the moment I laid eyes on you that we’d be best friends.”

As they’ve grown up, her hunch about their close bond has proven to be true… and she isn’t shy about acknowledging she was right: “Damn was I smart.”

In honor of her baby sis’ 23rd birthday, King dropped the sweetest message: “To say I feel lucky to call you my little sister would be a massive understatement. Thank you for filling my life with so much joy. Happy birthday buddy I love you.❤️”

We’re not crying, you’re crying… or at least you will be when you shed tears of laughter as you watch the star’s loving and funny tribute video to her sister below:

We love those two together! In case you missed them, check out King’s birthday tribute to her sister Kelli and to her “rock” and “role model”… her mom, Jamie King.

Look back on the many faces of Summer and Kyle’s love in the photo gallery below. 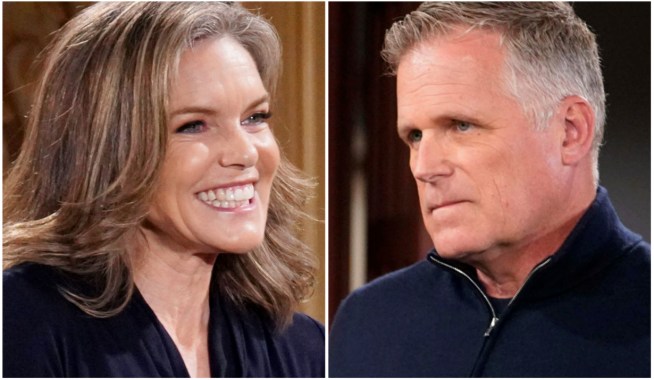 Young & Restless' Ashland Alive? The Tried-and-True Twist That Could Save One Character and Set Up the Ultimate Scheme Team 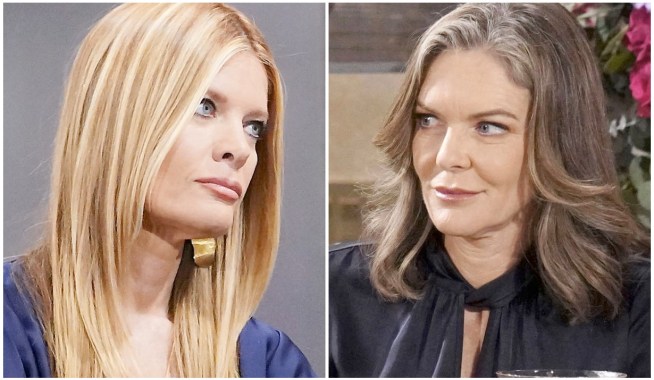