Young & Restless’ Christel Khalil Shares a Backstage Video in Which She Channels Her Inner… Well, You Gotta See It! 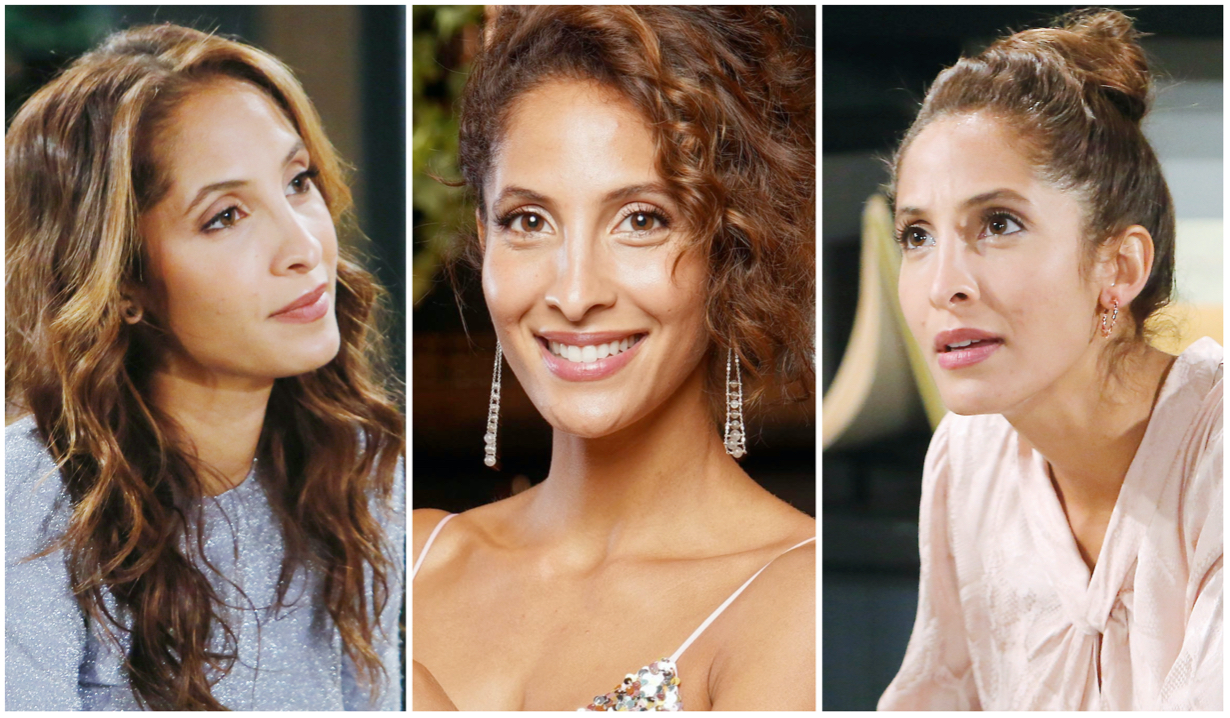 Instead of “More, more, more!” she left us cheering, “Moira, Moira, Moira!”

Apparently, Christel Khalil is as big a fan as we are of Schitt’s Creek, the 2015-20 Pop TV comedy that starred fellow Emmy winner Catherine O’Hara as Moira Rose, the once and future diva of daytime drama Sunrise Bay. On July 29, the Young & Restless star shared a behind-the-scenes video from the studio in which she was “channeling my inner Moira.” 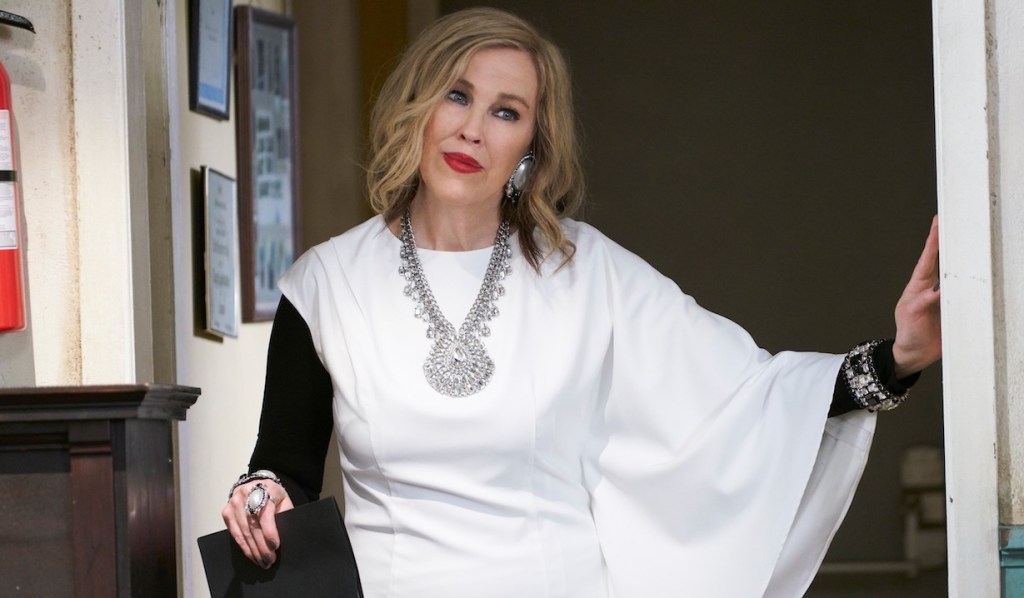 “Would a glass of Moira Rosé help?”

Which amounted to… ? Well, Lily’s portrayer was just getting her hair done and chatting, but over the clip were played some classic Moira lines. “I am booked up, David,” the character told her grown son. “You should see my schedule. I’m positively bedeviled with meetings, etc.”

Which sounds silly — and is. But not really, not when you consider that Moira was not only a member of the Jazzagals a-cappella group but also a member of the Schitt’s Creek town council. On top of that, she had to try to keep David and sister Alexis, who was always getting into one misadventure or another, out of trouble while maintaining her fantabulous wig collection.

Most of Khalil’s followers didn’t seem to get the reference. But toby_5606 remarked, “So glad people outside of Canada [where the show originated] are finally appreciating Moira and the family.” Hey, we’ve been obsessed with the series for ages now. We — as in I — even got my boss at sister site TVLine to actually try it out. (Read his reaction here.) So there!

Did we mention that Moira was — in addition! — something of a master chef? Just watch the way that she skillfully instructs David to, erm, fold in the cheese while executing a recipe that she knows by heart. Or at least has heard of.

Before you toddle off to see where Schitt’s Creek is streaming (spoiler alert: Netflix) or read another article, check out the below photo gallery that revisits the glory days of Love in the Afternoon. Something tells us Moira would approve.