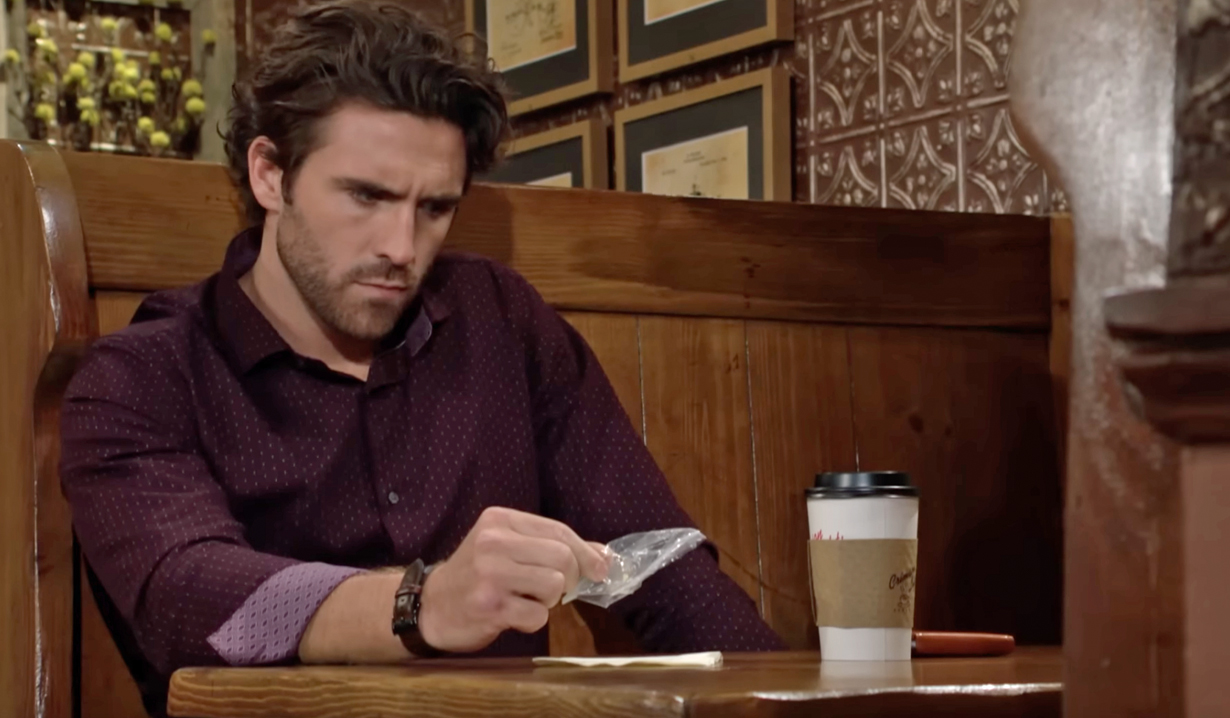 Nate is unhappy with how Devon is treating him.

In a Young & Restless preview for the week of August 1 – 5, Nikki, Ashley, and Phyllis come up with a new plan. Read what happens and watch the preview below.

The latest batch of Young & Restless spoilers tease that a power struggle between Nate and Devon is coming, which could pose trouble for Chancellor-Winters. Next week, Nate lashes out at Devon and says he’s no intern and doesn’t need adult supervision like a kid fresh out of school. Amanda enters and asks if everything is okay.

Nikki and Phyllis continued to commiserate over how Diane seemed to be winning over people left and right since returning to Genoa City. In a preview of what’s to come, Nikki tells Ashley that unfortunately, they couldn’t dig up any dirt on Diane when she was still in Los Angelos. Phyllis explains they’ve realized they have to come up with some dirt on her here in Genoa City.

We’ve got a sneak peek of #YR next week! While you wait for Monday, catch up on this week’s episodes on @paramountplus: https://t.co/rg3cjQZDyT pic.twitter.com/by2owQZeXX

Finally, after Nick and Ashland’s physical altercation appeared to leave Ashland dead after being pushed and hitting his head on the fireplace at Victoria’s, the Newman siblings were stunned to later discover Ashland’s body gone. The believed story was that Ashland got up and walked away. Ashland was later found dead in his car, which had been driven into a ravine, and Victor thanked Michael for his excellent work in cleaning up the mess.

Unfortunately, the clean-up may not have been that thorough. In a preview of what’s to come, Kevin asks Chance what he missed. Chase explains Locke’s death might be more complicated than they thought.

Return to the Golden Age of General Hospital and Love in the Afternoon with the below photo gallery.

<p><em>General Hospital</em> doc Jeff Webber (future <em>MacGyver</em> Richard Dean Anderson) was sure that Anne Logan (Susan Pratt) would be good for what ailed him. But the competition for the virtuous nurse was