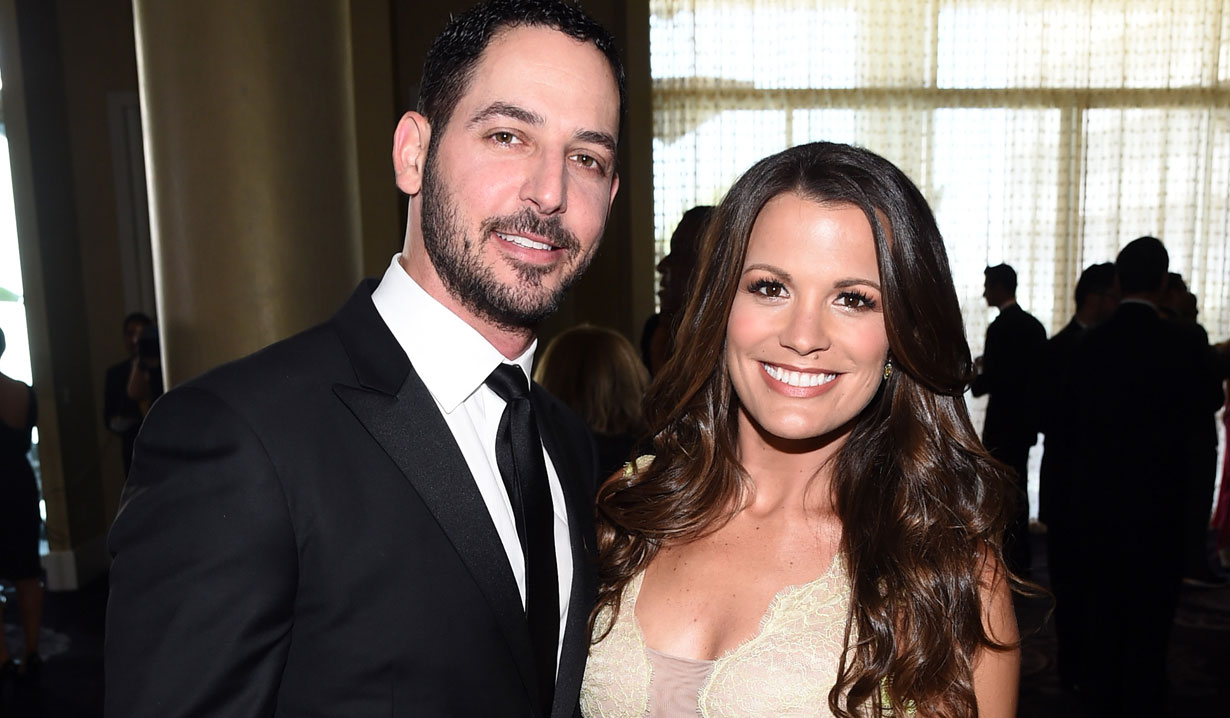 The Young and the Restless star Melissa Claire Egan (Chelsea) and her husband Matt Katrosar, who appeared on the CBS soap in a couple of dayplayer roles, celebrated their eighth wedding anniversary on Tuesday, July 26. The happy couple took to Instagram to express their love to each other as their castmates chimed in to wish them the very best.

“Eight years baby!” Egan cheered and shared numerous gorgeous pics from their wedding day, including moments from the nuptials, their reception, their first dance and a few others to mark the union. “Wish we could relive this day over and over. Love you so much. Here’s to 100 more.”

Katrosar sent his bride of special “Happy Anniversary, Baby” message as well and shared two adorable pics of Egan, who “can’t take a bad photo,” to which Egan replied, “Hahaha these pics! Love you!” He went on to reveal, “I fell for you the day I met you. Not a day goes by that I’m not grateful and count my lucky stars that I met you. Love you so much today and always. Vamos.”

For those who don’t know, the Spanish term “vamos” means “let’s go,” which clearly marks that Katrosar is ready for the years ahead with Egan.

Their castmates, Brytni Sarpy (Elena), Courtney Hope (Sally), Tracey E, Bregman (Lauren) and Lauralee Bell (Christine), jumped into the comments to send them anniversary wishes. Fellow daytimer and Egan’s former All My Children co-star Cameron Mathison (General Hospital’s Drew) stated, “Such a beautiful day to be a part of. Love you both.”

We too wish the couple our very best and hope they have many more years of happiness!

Be sure to browse through our gallery below featuring photos of other Young & Restless stars and their real-life partners. 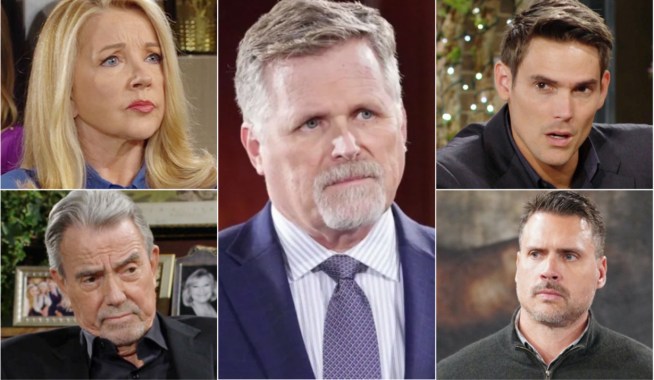 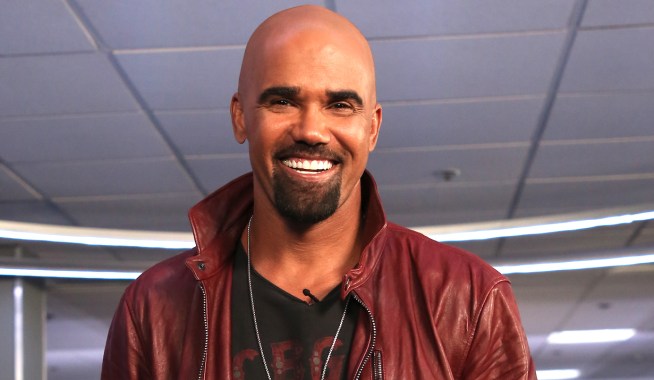