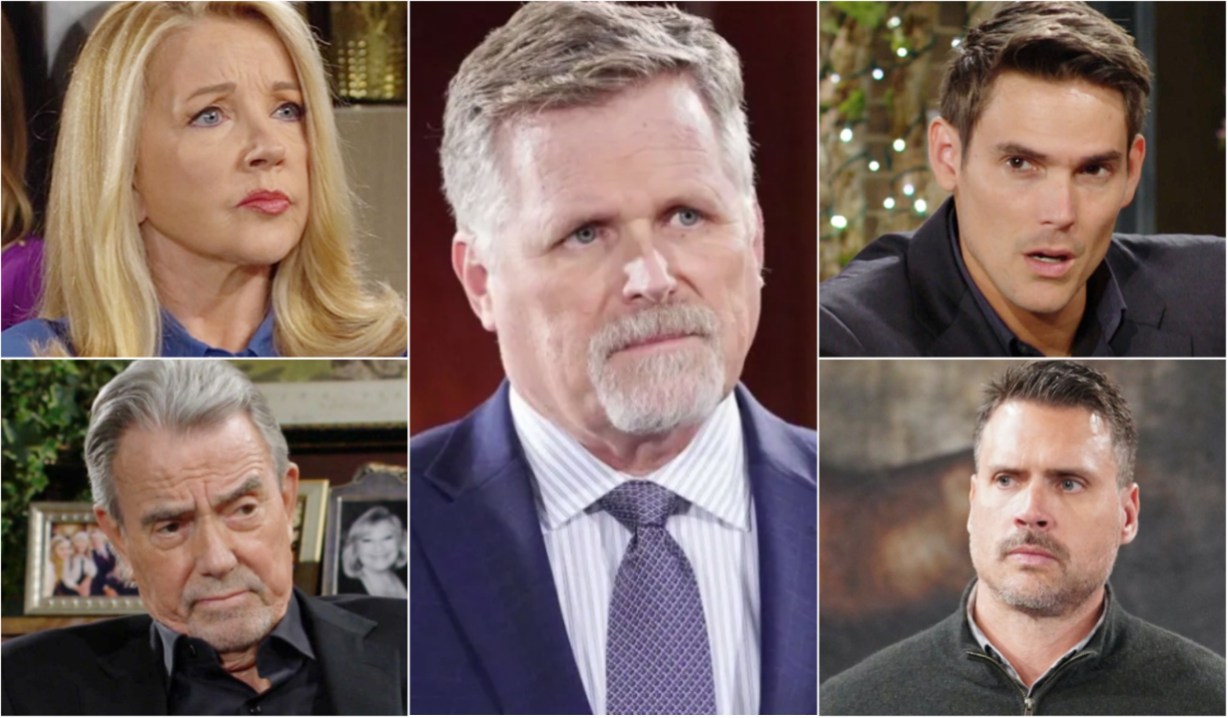 If Victoria’s treacherous ex is alive, there is one place we can think of where he could be.

Well, if things haven’t been crazy enough with The Young and the Restless’ Ashland running around Genoa City unhinged, it appears that the public displays of drama could be coming to an end — the keyword being “public.” In the Tuesday, July 26, episode, Nick and Victoria were stunned to find Ashland missing, especially after they had both checked for a pulse and come to the conclusion that he was dead.

However, when Victor arrived on the scene with Chance closely behind, and after their story was relayed to one of Genoa City’s finest, Nick wasn’t buying that Ashland had regained consciousness — pulse and all — and set out into the night. No way, no how. After Chance left, Nick confronted his father and demanded, “Alright, he’s gone. Do you want to tell us what really happened here tonight?”

Well, one thing is clear, Victor admitted that he had his security detail secretly on the scene so they could very well have slipped in when Victoria and Nick were outside and taken Ashland — and his car — away. If Ashland was in fact dead, none of Victor’s goons — or various other suspects — would have an issue with getting rid of the body.

But what if he wasn’t dead — and what if Victor has him stashed away… stashed away in the bomb shelter in the basement of the ranch, the same one in which he held Michael Scott when he suspected the photographer of having an affair with his first wife, Julia!?!?

Wouldn’t that be a fun play on the blast from the 1981 storyline? For those who need a refresher, Julia met Michael while doing some modeling in order to get out from under Victor’s controlling thumb. Hearing her talk about Michael all the time, Victor’s jealousy got the best of him and he followed them around. Julia ended up sleeping with Michael and when she became pregnant, believing that his rival was the father, Victor kidnapped the man and held him hostage in the bomb shelter in the basement of the ranch. In the end, Michael wasn’t the father, Julia and Paul Williams freed Michael, and sadly, she lost the child that she was carrying — Victor’s.

But in the case of Ashland, would anyone care enough to free him, should they find out that he’s Victor’s latest underground guest?

We’d love to hear your theories and thoughts on the retro twist that could provide some overdue pleasure for Victor and a few others whom Ashland has wronged — for Ashland, not so much!

Take a walk back in time by looking at our gallery below filled with photos of Victor’s many wives, including his first, Julia. 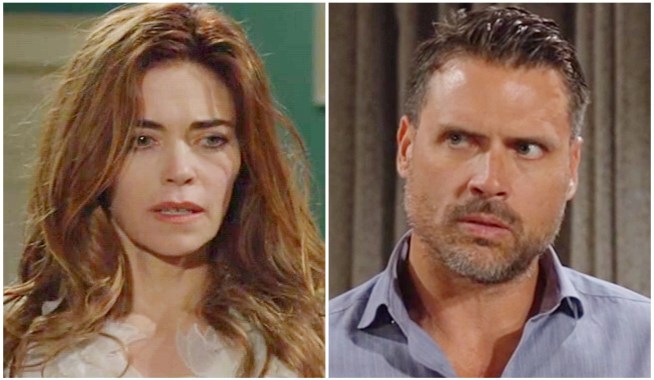 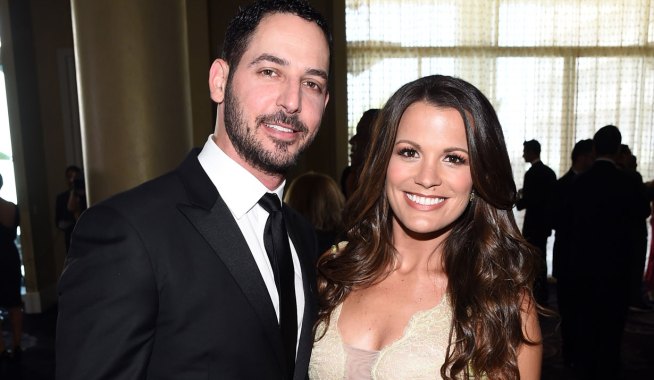