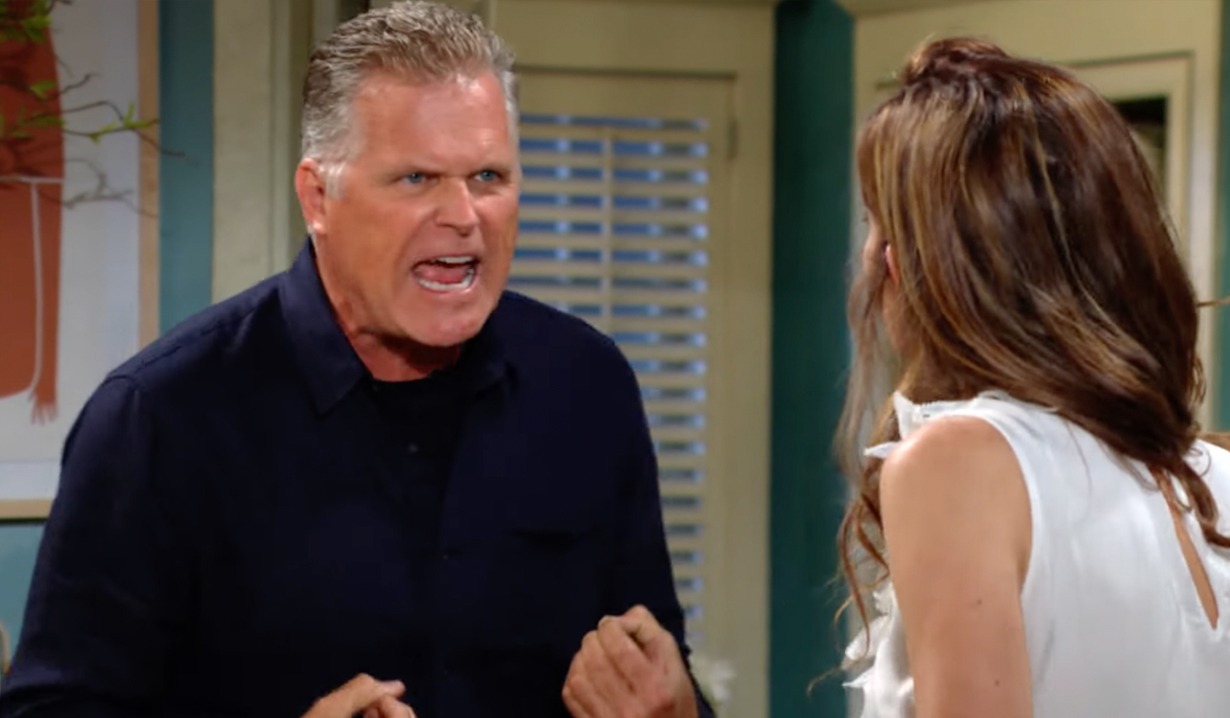 Is this how Victoria and Ashland end?

In a Young & Restless preview for the week of July 25 – 29, Ashland may have just met his maker. Read what happens and watch the preview below.

Last week, Adam warned Victoria that Ashland had gone over the deep end, after personally seeing how he had trashed his suite after getting out of jail. Victoria wondered if he was going to seek revenge against her, but Adam felt Ashland was way past that and wanted blood!

Victoria was later frightened when she found Ashland lurking outside her home. She finally agreed to let him in to talk, assuming he’d leave her alone for good afterward. Oh, how wrong she was! Fortunately, Nick had arrived at her front door and was desperate to try and get her to answer.

In a previous Young & Restless preview, Victoria tried to convince Ashland that her ringing phone was her security detail, and if she didn’t check in then they’d be there momentarily. A menacing Ashland felt it was time to end this and be quick about it.

In this extended teaser, a crazed Ashland tells Victoria, “There is only one way for this to end!” Victoria yells at him, “No one could ever love you!’ He grabs her and tells her not to say that, and she responds by shoving him away from her as Nick bursts in.

Victoria yells, “You grabbed me!” Nick gets physical with Ashland and screams, “You put your hands on her!” He punches Ashland, who falls backward and hits his head on the wrack of fireplace implements and brick ledge. As blood flows, Nick screams, “Ashland!” and Victoria is heard gasping, “Oh my god.”

Is this really how it ends for Ashland? And If he’s dead, will the police believe it was an accident? 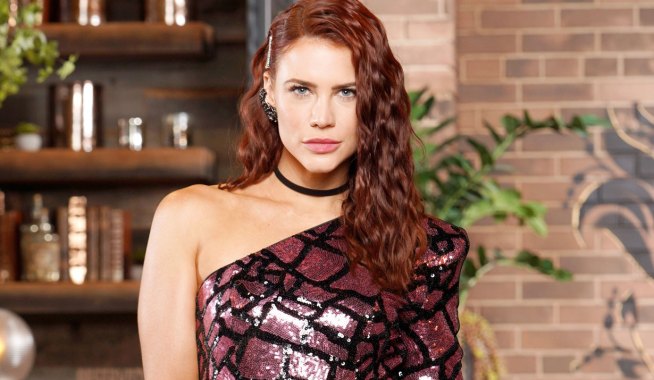 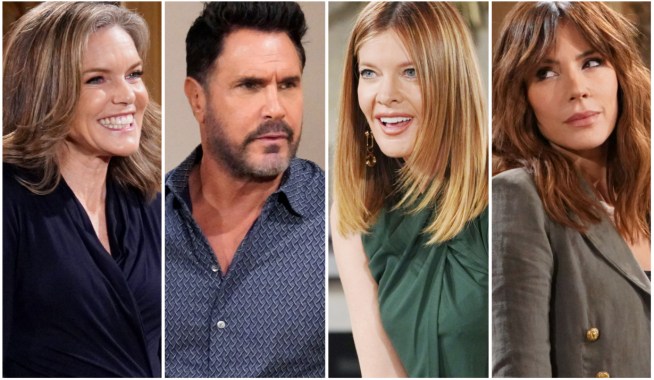