Finally, The Young and the Restless Let a Character Say What We’ve All Been Thinking — Not That the Person Who Needed to Hear It Listened! 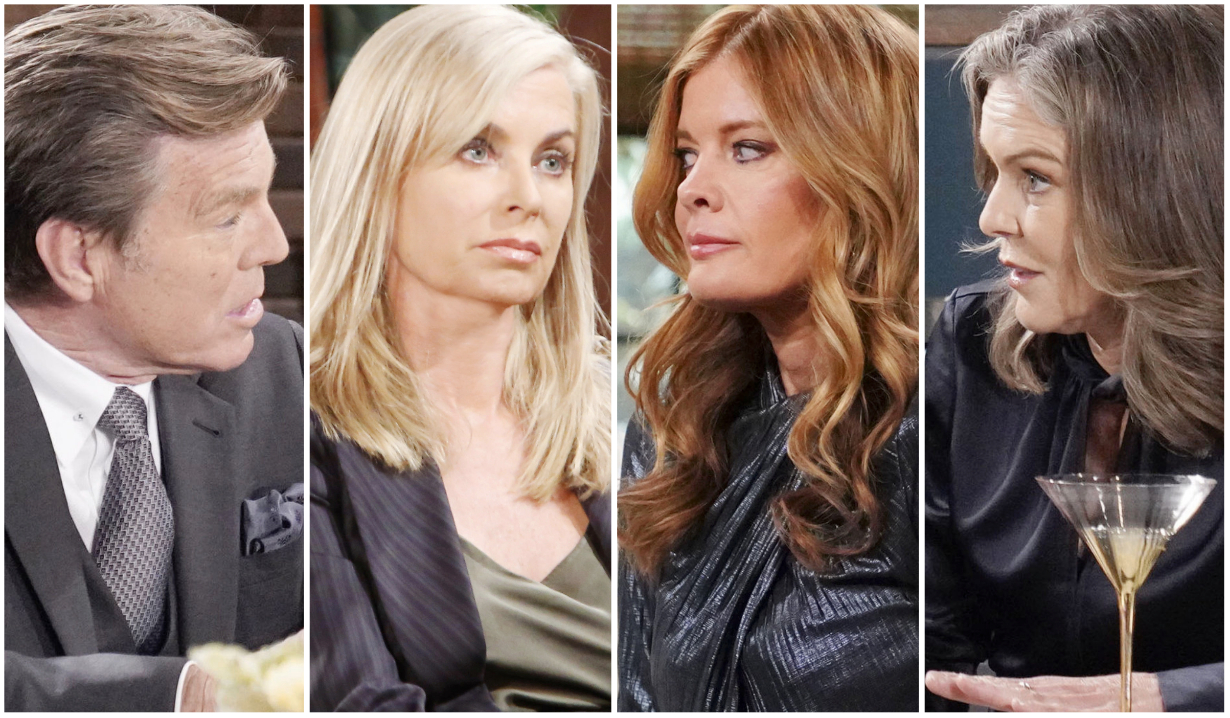 Truer words have rarely been spoken.

It was foolish of The Young and the Restless’ Phyllis to fast-forward her relationship with Jack just to “mark her territory,” so to speak. But it did work, on two levels. One, the exes were already pointed in that direction, and two, if it kept Diane at arm’s length, so much the better. Why wouldn’t Phyllis want to draw a protective circle around Jack to ensure that Diane couldn’t pull her [bleep] on him again?

Jack, we well know, saw it differently. Peter Bergman tried to put in perspective his character’s reaction to Phyllis rubbing Diane’s nose in their reunion. (Read his take here.) However, fans didn’t buy it. Jack could forgive Diane for breaking his heart how many times, playing dead, letting Nikki take the rap for her “murder” and walking out on their young son, but he couldn’t forgive Phyllis for going over the top in response to her nemesis’ resurrection? 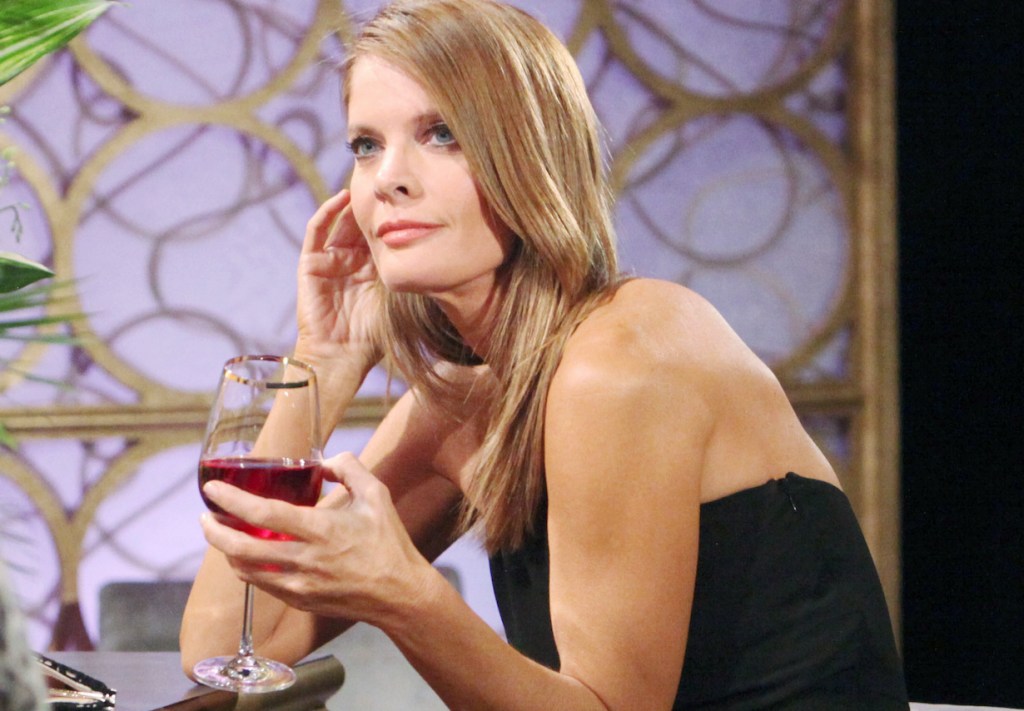 At last, in the July 19 episode, someone finally said more or less exactly that to Jack: sister Ashley. She challenged him to view what Phyllis had done as both the next logical leg of the “Phack” reunion tour and a sensible message to Diane: “Hands off!” What was so wrong with that?

Ashley further noted that, given how much easier Jack seems to find it to forgive Diane’s major sins than Phyllis’ relatively minor one, he is harboring feelings for Kyle’s mother that are more complex than he is acknowledging. We’d venture that, on some level, whether subconsciously or not, he imagines forming the family with Diane and Kyle that he so long ago dreamed of. 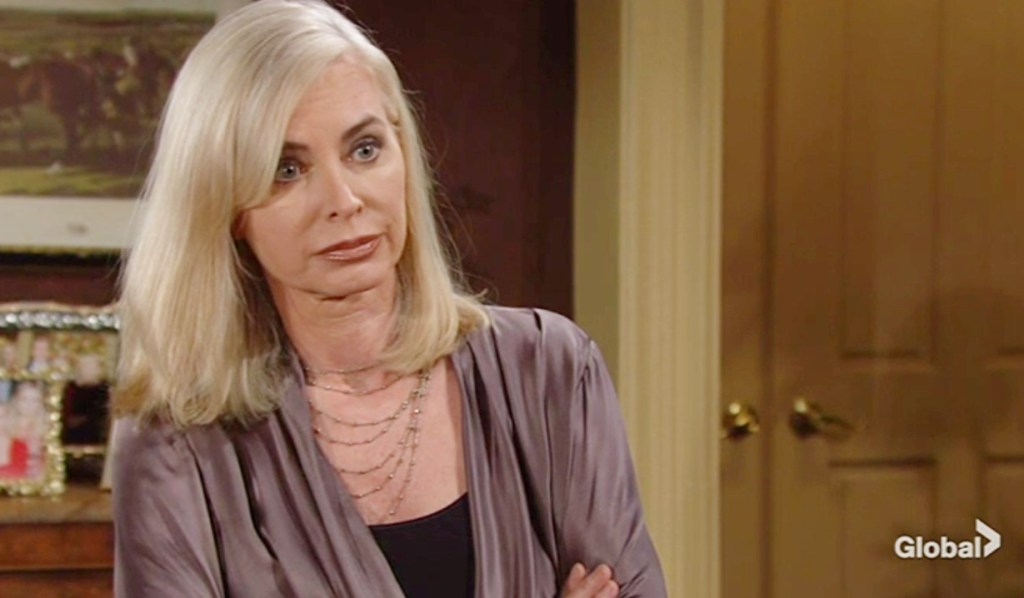 “Somebody had to say it!”

Jack scoffed, as you’d expect that he would. He insisted that his split from Phyllis had to do with her actions and only her actions; Diane wasn’t a factor. Except that — facepalm! — Phyllis took the actions that she did only in reaction to Diane and the speed with which Jack embraced her!

Ashley, standing in for the audience, couldn’t believe her ears. “You cannot possibly be that dumb!” she exclaimed. But of course, Jack could be that dumb. And at least for the time being, he is that dumb. He’s risking the future that he really, really wants with Phyllis to give the benefit of the doubt to an old flame who never met a second chance that she wouldn’t blow. Gah!

Review former couples that fans just can’t give up on in the below gallery of relationships that set sail. 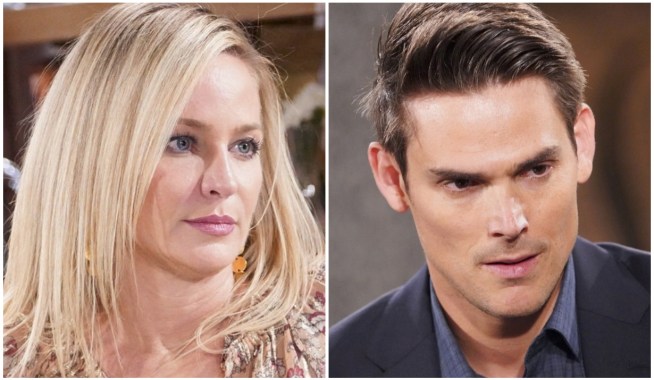 Young & Restless Curveball: Sharon and Adam Caught Off Base by a Hook-Up Right Outta Left Field?!? 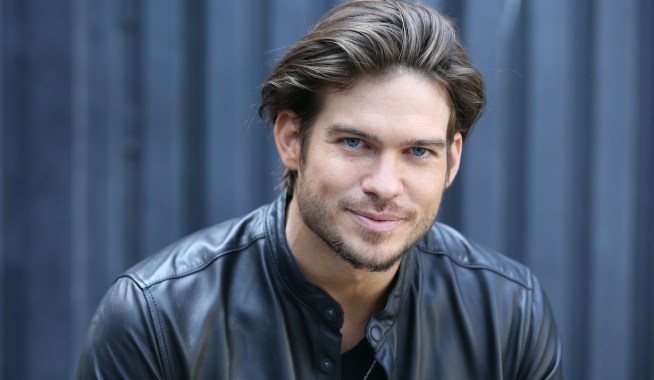