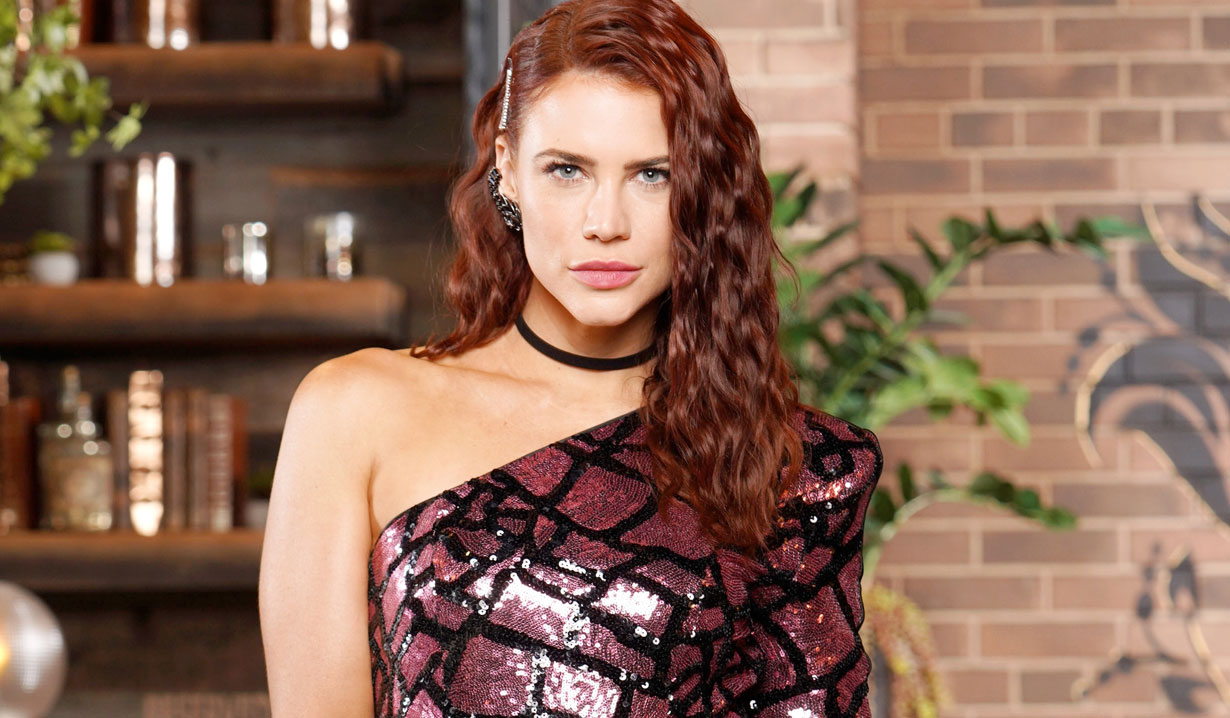 A night on the town turned into a memory that will last a lifetime.

This weekend might not be as exciting as the last for The Young and the Restless actress Courtney Hope (Sally), who had taken to Instagram to post about being part of one heck of a summer tour. The event, headlined by rocker chick Avril Lavigne and rapper Machine Gun Kelly, made a stop at the Mobile Arena in Las Vegas, Nevada on Friday, July 15, as well as at the Honda Center in Anaheim, California on Saturday, July 16, and Hope attended one of those shows and “never sat down once.”

“Still reeling from the Machine Gun Kelly and Avril Lavigne concert,” she shared. “Never sat down once and not one video is steady from the non-stop dancing and I wouldn’t have it any other way.”

The videos in question can be seen in Hope’s post below, along with a photo of her all glammed up in a black lace top and black pants. In fact, one of them featured Lavigne’s 2002 hit single “Sk8er Boi” off the album Let Go. The other video highlighted Kelly turning it up for the crowd and like Hope explained, it’s a bit unsteady due to her having a blast and dancing the night away.

We’re glad to see that the actress had a little fun during her downtime from the CBS soap. And now that Victoria and Nick have informed her character that they are keeping her on at Newman Media, it’s safe to say that Sally will be staying very busy!

Before you head off to enjoy the rest of your weekend, take a look back at how Sally wreaked fabtastic havoc on not one but two soaps in our photo gallery below. 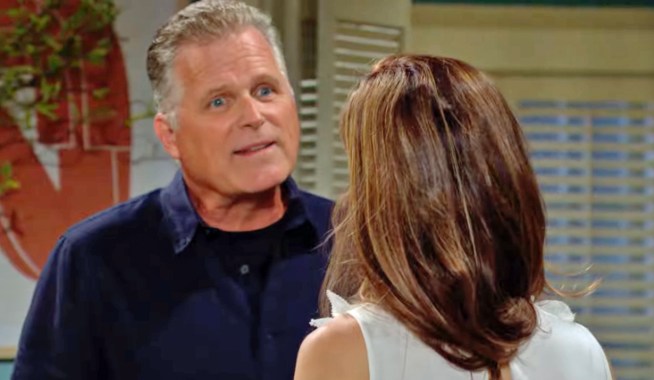 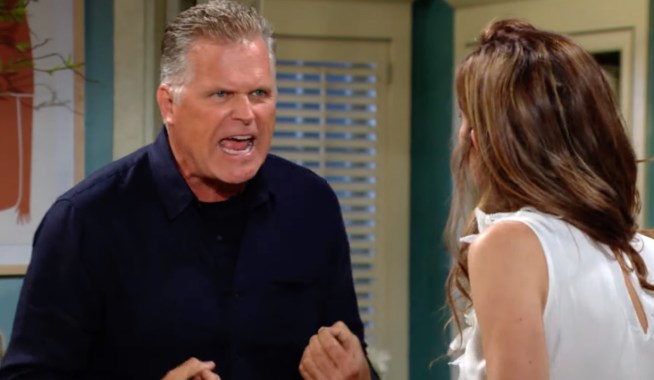