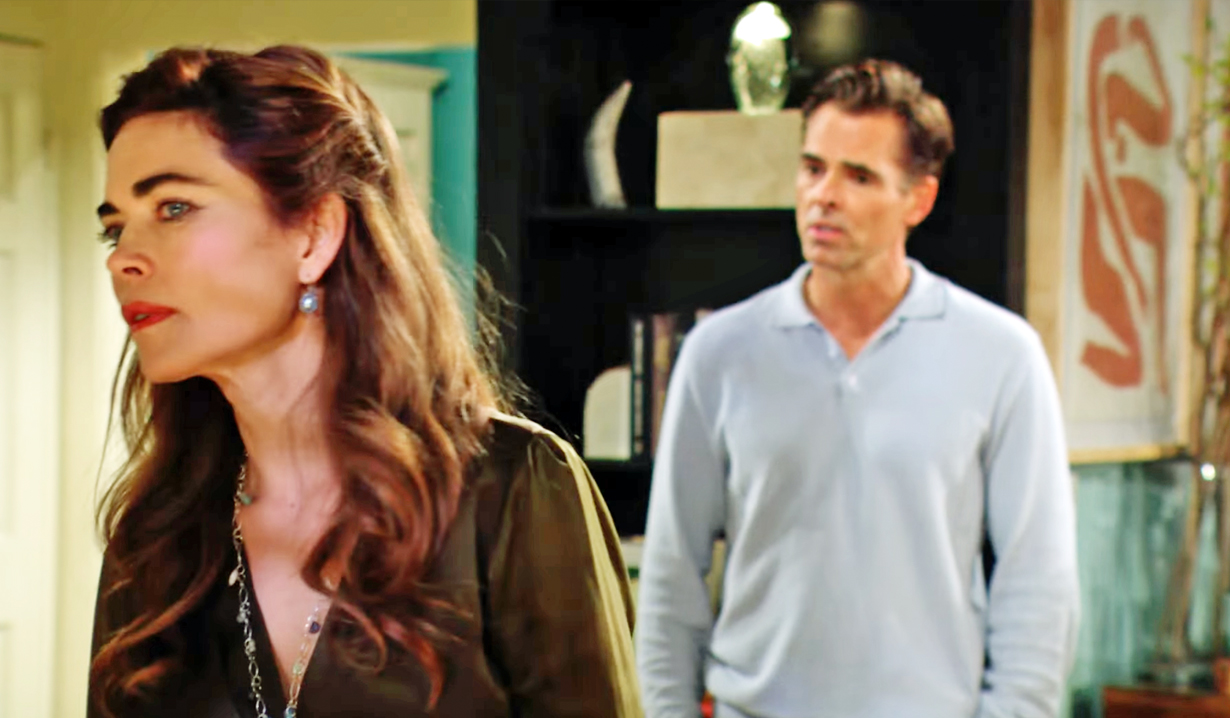 Adam warns Victoria about her ex.

In a Young & Restless preview for the week of July 18 – 22, Ashland’s anger reaches a breaking point. Read what happens and watch the preview below.

Last week, after Adam resigned from Newman, he and Ashland put their heads together and agreed they both wanted to see Victoria and Victor pay for their betrayal.

Later, Victor and Michael worked to set a trap for Ashland. When he disobeyed the restraining order against him seeing Harrison, Michael sprung into action to have Ashland arrested.

In the newest preview, Victor confronts a jailed Ashland and tells him no one breaks his daughter’s heart and gets away with it.

Elsewhere, Adam wants Victoria that Ashland’s out for blood. As Nick appears concerned, Victoria asks, “Do you think he’s coming for me?”

In another scene, Ashland is shown smashing things in his suite as Nick is heard saying, “It sounds like Ashland has gone over the edge.”

Later in the teaser video, Victoria appears to be looking out the window for something or someone as Billy notes, “You seem a little tense.” Victoria opens her curtains to find an angry Ashland standing outside her door!

What do you think Ashland’s game plan is fans? And was Adam warning Victoria about her ex part of his and Ashland’s revenge plot? Could they be planning to gaslight Victoria into a breakdown? 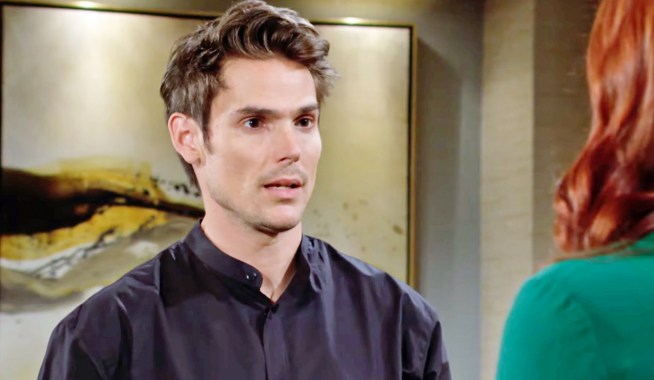 Young & Restless Preview: Adam Coldly Rejects Sally — and Victor Has Ashland Right Where He Wants Him 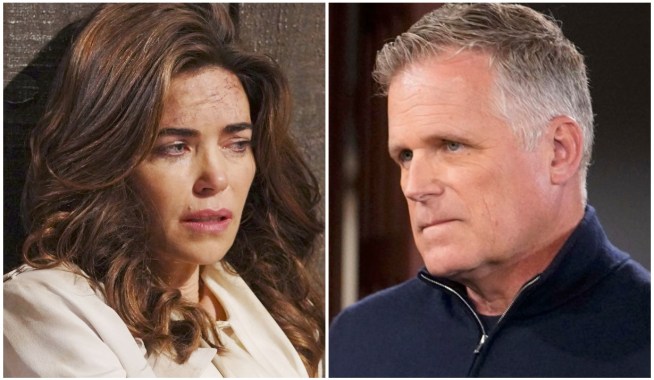