With Young & Restless’ Jack Under Fire, Peter Bergman Weighs In on His Character’s Treatment of Phyllis 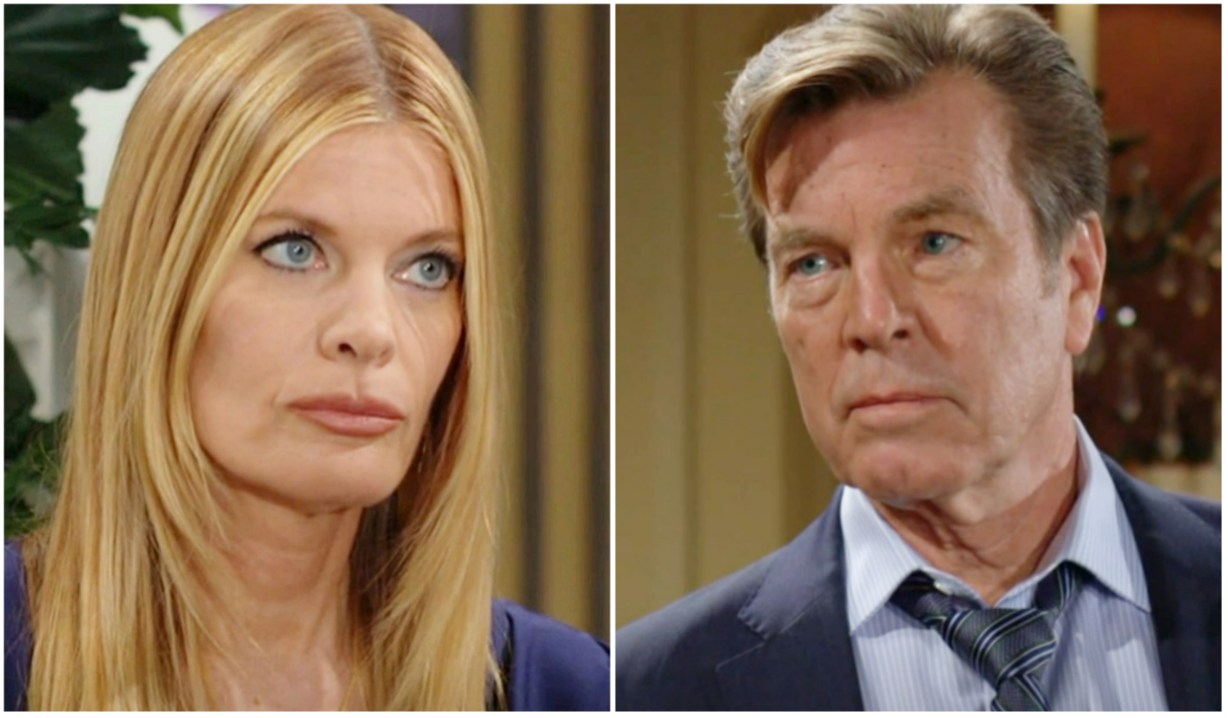 “Jack has been through a lot with her.”

We were so, so close to the Young & Restless reunion that fans have been clamoring to see for ages. Jack and Phyllis; together again. Together… forever?

Phyllis did what she always does and screwed things up. Worse, Jack declared them over and done with and laid into her with a viciousness that turned many viewers off. And we understood their reactions. Jack, of all people should know who Phyllis is.

“All the differences that frustrate him,” about Phyllis, the actor explained, “that make him angry as hell at her were also — there’s something about it that touches his heart. Jack is so busy sometimes coughing his words carefully. She doesn’t think to do that. Doesn’t cross her mind. He loves that.”

But it turns out, he also hates it. Because sometimes, as Patty Smyth and Don Henley could tell us, love just ain’t enough.

“I have always argued,” Bergman continued, “Phyllis and Jack never fell out of love. It got to be too painful, and they had to step away from it.” 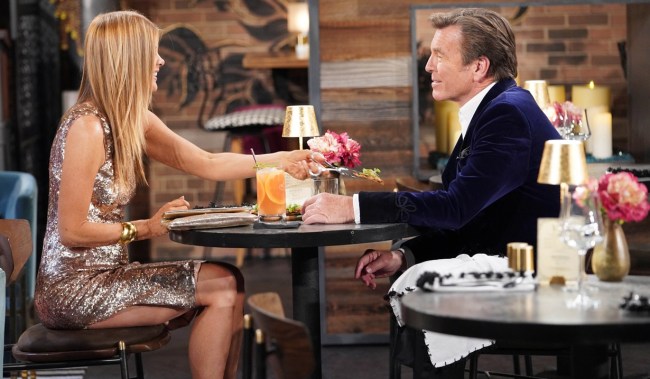 Maybe it’s time to just cut each other free forever.

That kept them apart for a time and kept them from fully reuniting, even when they decided they’d function just fine as close friends. But then Jack let his guard down and he let Phyllis back in — only to learn that it was all just “an opportunity to stick it to Diane.” Maybe his character overreacted, Bergman acknowledged to Digest, “but Jack has been protecting his heart so much, that at the first sign that ‘Oh, no, we’re heading back into the old thing,'” he just could not handle it.

“Maybe it frustrated the audience,” he admitted, “but I hope that played. ‘I can’t get hurt again.’”

So yeah, Jack does know and understand Phyllis in a way few do. And he loves her regardless — heck, because of that. But when push comes to shove, that doesn’t mean he can handle it. He’s been hurt too many times. While his hope that their love could work out prompted him to try it again with Phyllis, his fear that it never would drove him away.

But in the end, is there ever going to be hope for them?

“I think it is the greatest love of Jack’s life that he will never fully get over,” Bergman mused to Digest, “even when he’s with someone else.”

Well, that “someone else” part doesn’t sound too promising… In fact, it’s making us feel very wary about where things might be heading with Diane. 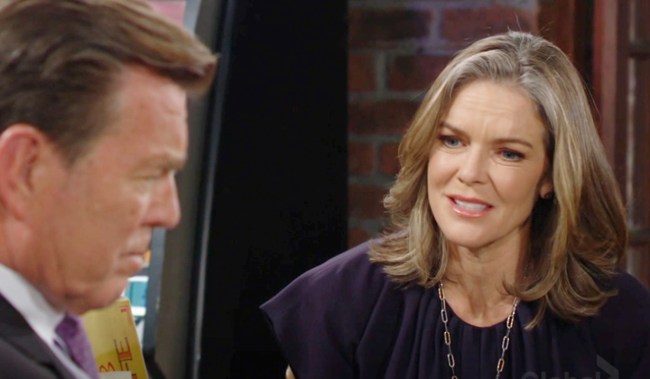 Come on, give us something to hold onto! Unfortunately, when the actor pondered the question of whether it’s ever, truly going to work out for Phyllis and Jack or if they’re just one of history’s great, tragic couples, all he could say was, “I’m interested to know that too.”

Sigh. We guess there’s nothing to do but hope for the best. (And fear the worst.)

What do you think? Could Jack and Phyllis ever truly make it?

Look back over the couple’s always-fraught romance with our photo gallery of Jack and Phyllis’ love story. 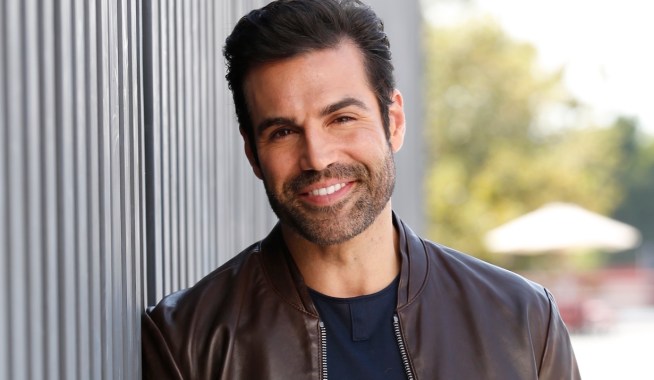 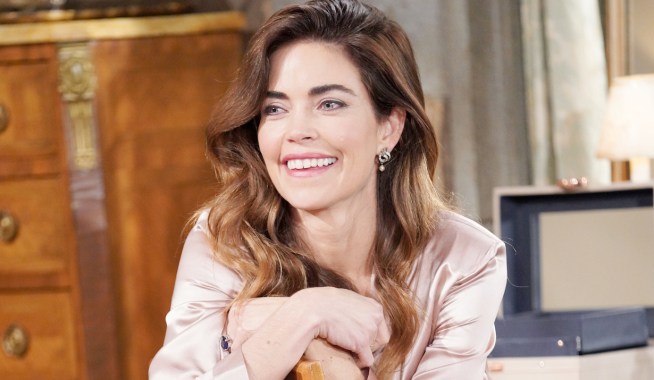