An ‘Exciting’ Development Brings Together Young & Restless’ Past and Present 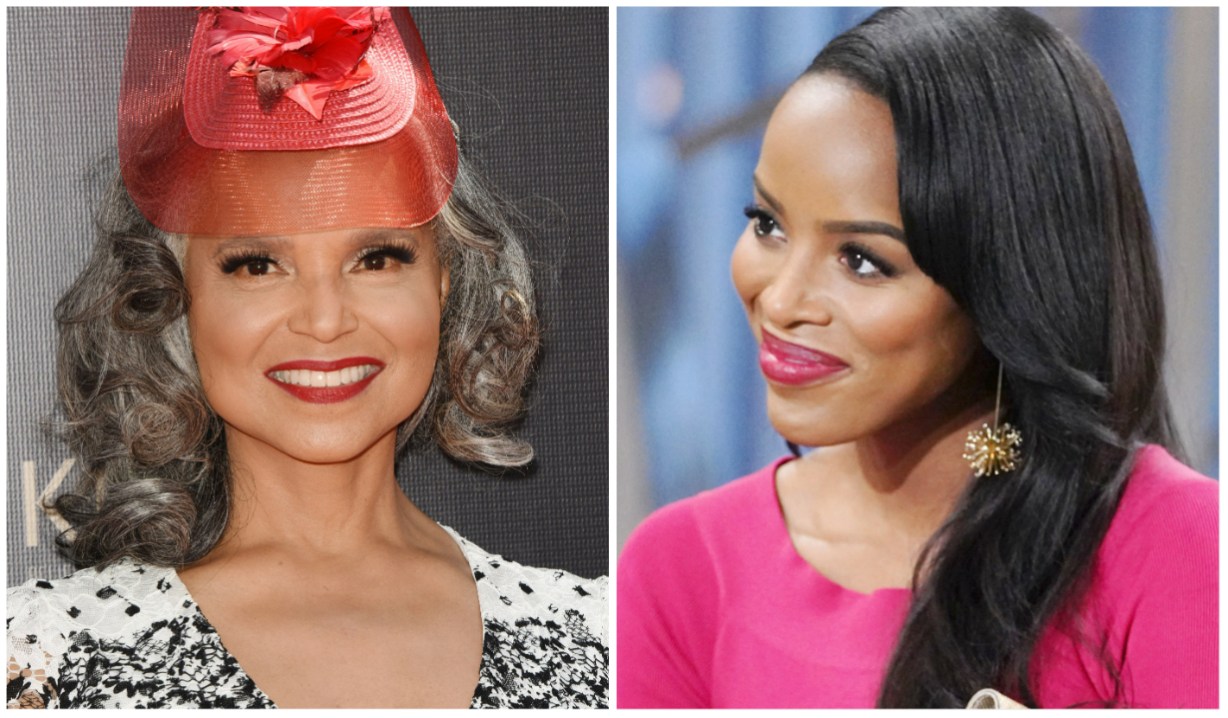 There’s been plenty of reason to celebrate lately!

We’re pretty sure that most fans will agree that it’s been far too long since we’ve seen Drucilla stirring up trouble on The Young and the Restless. Could you imagine how much “fun” she’d have right now throwing her hat in the ring with Phyllis and Diane going at each other?

So, it’s always nice to catch up on what projects Victoria Rowell is working on — and that’s especially true when those projects bring her together with some Genoa City folks!

These days, of course, the actress doesn’t just appear in front of the camera, but behind it as well. She tweeted out that next up on her slate is directing an “exciting 2023 dram-com feature, Catfish Christmas in Detroit, starring Leigh-Ann Rose and the legendary Ella Joyce and Tony Todd.”

Yup, that’s right, Amanda’s “little sister” is working with the Young & Restless legend on the Christmas film! We guess Imani’s just going to have to take a little break from scheming on Nate for a bit.

Of course, the Genoa City connection doesn’t end with the ladies, as you may remember Todd’s appearances back in 2013 as Leslie and Tyler’s dad, Gus. By our calculations, that makes about four decades of Young & Restless greatness in one film!

Though Rowell and Rose were hard at work on the movie in Detroit during the Emmys, they were still keeping a close eye on the ceremony and their Young & Restless family. So, when Rose’s TV sis, Mishael Morgan, became the first Black actress to win the Lead category for her portrayal of Amanda, you better believe Rowell took to Twitter to cheer her on.

“Celebrating on set with Leigh-Ann Rose in Detroit,” she tweeted. “So proud of you, Mishael Morgan, making history winning Best Lead Actress in a daytime drama!”

Well, we definitely can’t wait to see how the “dram-com” turns out with all this star power in it. 2023 can’t get here soon enough!

Celebrate Morgan’s historic win with the ladies by checking out a photo album full of highlights from her run as twins Hilary and Amanda! 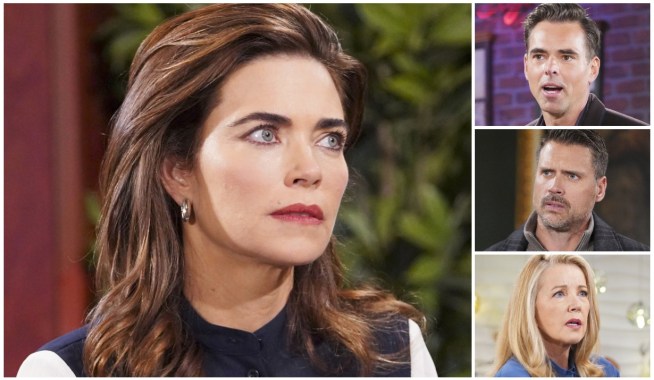 If Young & Restless' Victoria Is Secretly in Cahoots With [Spoiler], Victor Will *Never* See It Coming 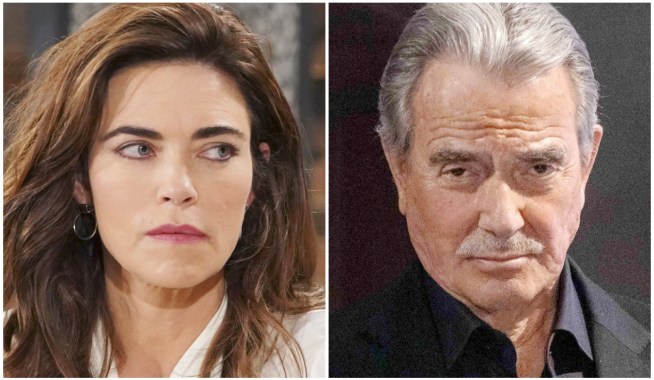