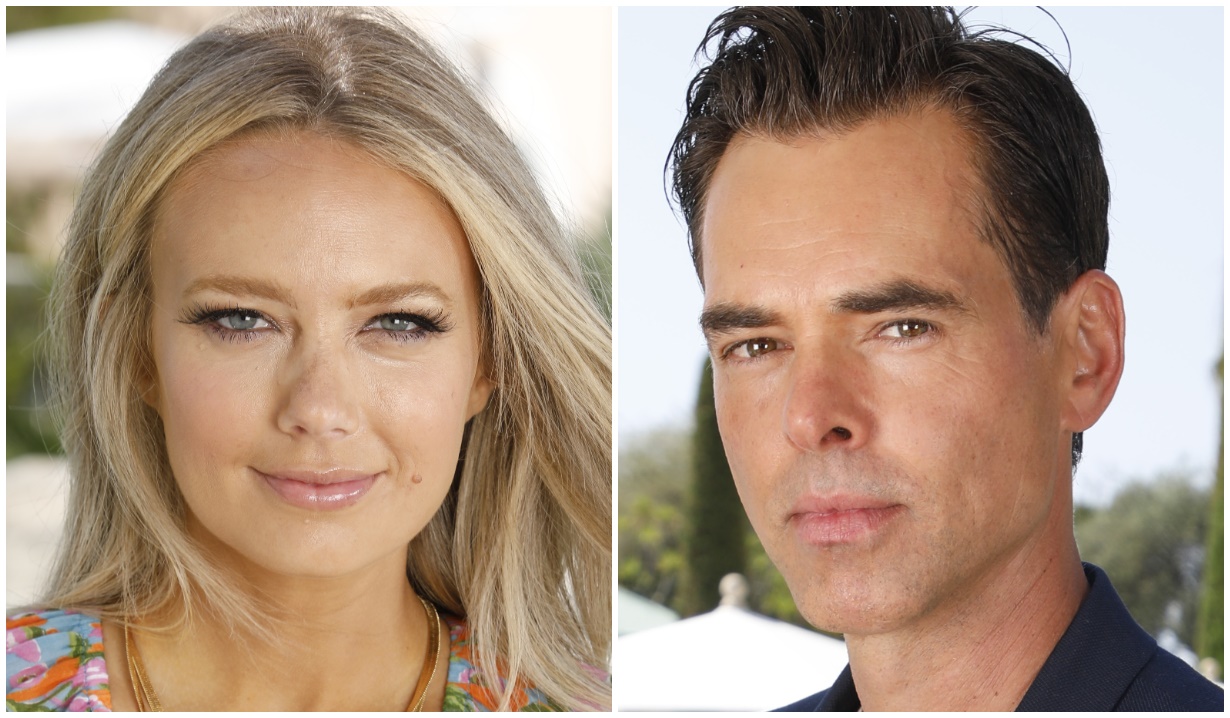 Heartbroken Melissa Ordway is “so sorry that this weekend has fallen apart.”

The Young & Restless stars who recently travelled to Monaco to take part in the 61st annual Festival de Television de Monte Carlo have both revealed, in quick succession, that they will now be unable to attend the upcoming Daytime Emmy Awards ceremony and celebrations on June 24.

Jason Thompson (Billy) was the first to announce the disappointing turn of events on social media, declaring that after “2.5 years of dodging Covid… I finally tested positive.” As a result, the star explained, “I’m very sorry to say I won’t be attending the Daytime Emmys tomorrow night and that’s a bummer!!”

In a truly unfortunate twist of fate, Thompson was also slated to attend a dear friend’s wedding in Wyoming this weekend as well, and will now be forced to miss it. In a video clip, the Young & Restless actor admitted, “That makes me very sad.”

He assured his followers that he was “fine” and that the infection felt “like a minor cold,” which we’re grateful for, and sent a message to his fans: “To the best fans in the world, like most of you I will be watching from home cheering on our favorites on @cbstv!! I’ll be back to work in a week or so to try and earn another invite to the big night!!! Lots of love!”

Melissa Ordway (Abby), who attended the television festival in Monte Carlo with Thompson, posted three broken hearts under his post. It turns out she understood his disappointment only all too well, as she was going through the exact same thing.

Ordway shared a type-written letter to her followers on Instagram that made it clear she was heartbroken. She explained, “It has always been a dream of mine to be nominated for a Daytime Emmy Award and to bring my parents to the show. It was about to come true, until I tested positive for Covid yesterday afternoon.”

The Young & Restless star conceded that she has “cried lots of tears,” but found reason to be grateful nonetheless: “Thankfully, I’m asymptomatic. I’m super grateful no one in our home is sick. What a blessing.”

Ordway, who assured she’d be “cheering from her couch,” shared a message to her mom and dad, saying she was “so sorry that this weekend has fallen apart” and to fans: “To everyone who’s cheered me on, sent me well wishes and love and support, it means more to me than you’ll ever know.”

Her Young & Restless co-stars were there to support her as they did Thompson, with Sharon Case (Sharon), Eileen Davidson (Ashley), Tracey Bregman (Lauren), Mishael Morgan (Amanda), Sean Dominic (Nate) also jumping into her comments, and Michelle Stafford (Phyllis) assuring, “There will be many nominations in your future. This ain’t a one-shot thing❤️” So sweet.

The BnB MC crew are all clear!
All of us, including our fearless leader!
❤️🙏🏼❤️🙏🏼❤️
Love y’all so much!
See you tonight! pic.twitter.com/VqZINOD9G0

We at Soaps.com wish Jason Thompson and Melissa Ordway the best as they recover from Covid. We’ll be cheering them on as the Daytime Emmys air tonight!

In case you missed it, these Young & Restless stars repped like rock stars in Monte Carlo. Check out the photos in the gallery below. 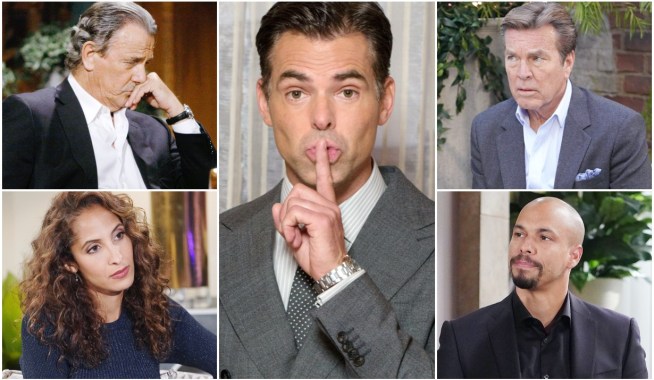 Shh! The Young and the Restless Could Be Playing a Storyline Worth Watching — But It Seems to Have Forgotten How

Young & Restless Preview: Jack Is Left Speechless After Kyle and Summer’s Announcement — and Is Billy About to Ruin His Relationship With Lily? 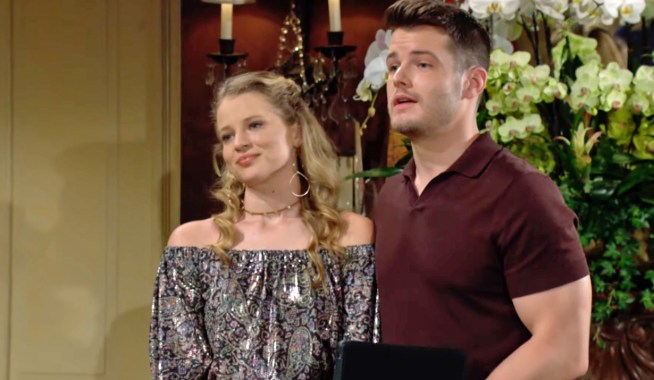