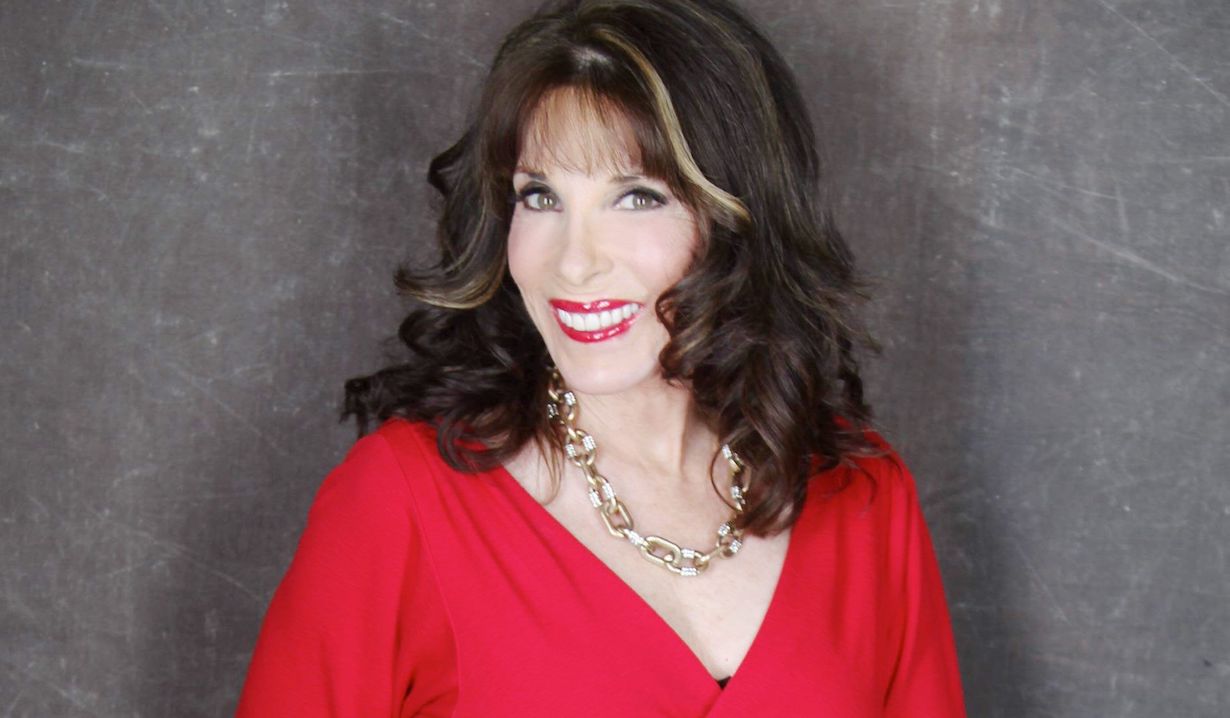 Many gathered for the Daytime Creative Arts & Lifestyle Emmys last weekend and The Young and the Restless vet Kate Linder (Esther) stopped to chat with People magazine about a memorable fan encounter — one that “touched her immensely.”

It started out when Linder received a request for an autographed photo from a woman whose sister happened to be a big fan of hers. The fan in question had been very ill and her sister wanted to make her birthday extra special by presenting her with a pic of the CBS soap star. Linder, knowing that the photo would never reach the woman in time, located her information and called the fan.

“Hi, this is Esther,” Linder had stated, not knowing if the woman would recognize the name Kate Linder. “But we talked and talked.”

More: Real-life Y&R marrieds having time of their lives

Sadly, the woman passed away soon after but Linder remained in contact with her family for years. “I thought, if I could make someone feel good, for even one little teeny bit, how can I not do that?” she explained.

Just by taking a little extra time, tracking down the fan’s contact info and reaching out personally, Linder not only brightened that woman’s day, a day her family will surely always remember, but she proved just how much the daytime stars are connected with their faithful fans. They care, plain and simple.

Back in May, Linder celebrated 40 years on Young & Restless and to honor the actress and her iconic Genoa City role we created a photo gallery below filled with Esther’s memorable moments over the years, as well as some backstage secrets. 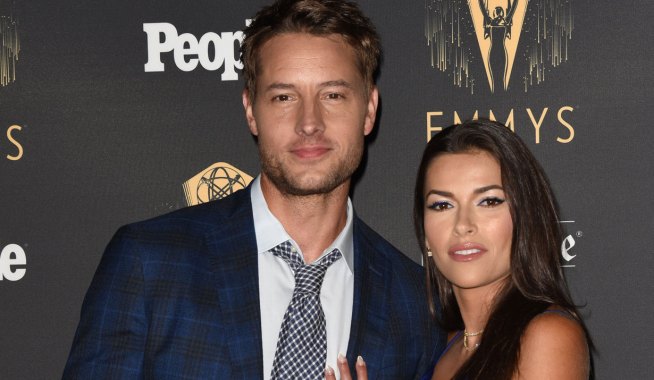 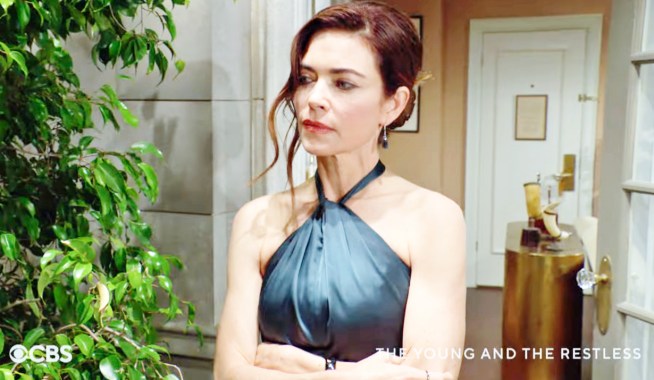