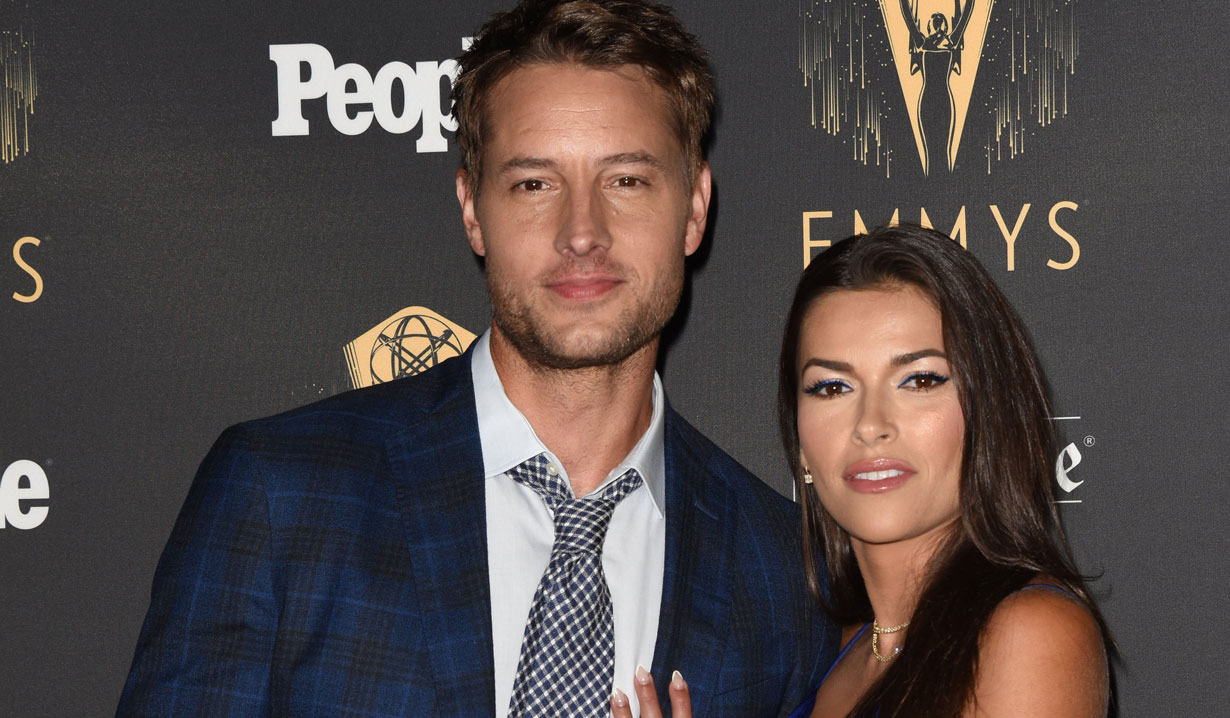 The former CBS soap stars are savoring every moment together.

It’s not very often that we get a glimpse into what real-life marrieds and former The Young and the Restless stars Justin Hartley (ex-Adam) and Sofia Pernas (ex-Marisa) are up to these days but recently Hartley gave us just that. The former This Is Us leading actor posted a few photos with his wife and shared, “Traveling the globe with this wonderful human. Time of my life.”

And Pernas quickly jumped into the comments to correct her hubby by expressing, “Time of my life.”

The first was a fun pic with Pernas making a silly face while Hartley was all smiles, along with a photo of them at the Kentucky Derby, as well as a few press shots.

Last February, the couple teamed up with Drew Carey to host a special Valentine’s Day Price is Right and ended up setting the record of winning the most money for charity of any celebrity in the show’s history.

Now that This Is Us has aired its final season, Hartley has plenty of time to take a breather and create new memories with his bride, who, back in March, was a “very proud wife” and celebrated an “incredible evening amongst so many insanely talented human beings” to honor Hartley’s nomination as Kevin Pearson for Best Supporting Actor in a Drama Series at the Critics Choice Awards.

All playtime aside, Hartley always has a new project in the works and Pernas can be seen as Lexi in the series Blood & Treasure, which has been moved from CBS to Paramount Plus and will premiere on Sunday, July 17.

Before you head out, view our gallery below filled with photos of other past and present Young & Restless stars with their real-life partners. 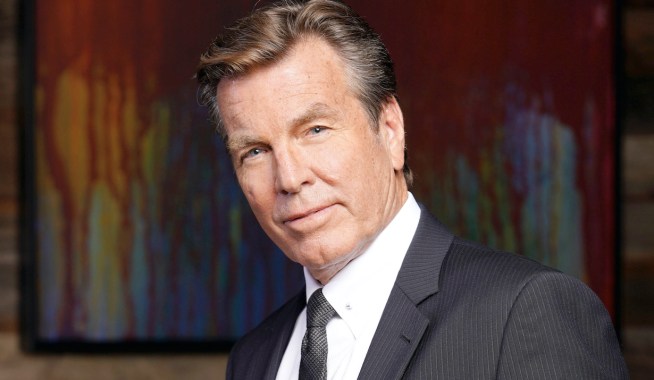 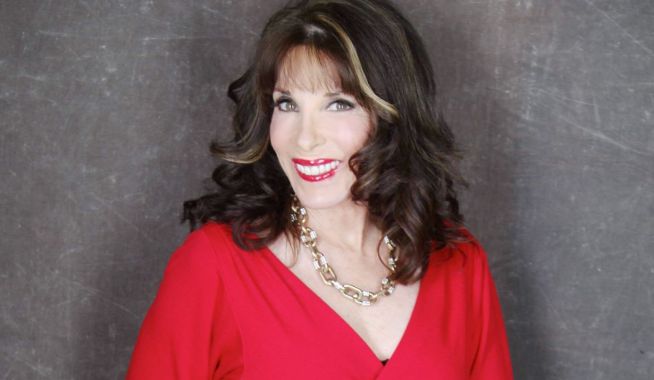