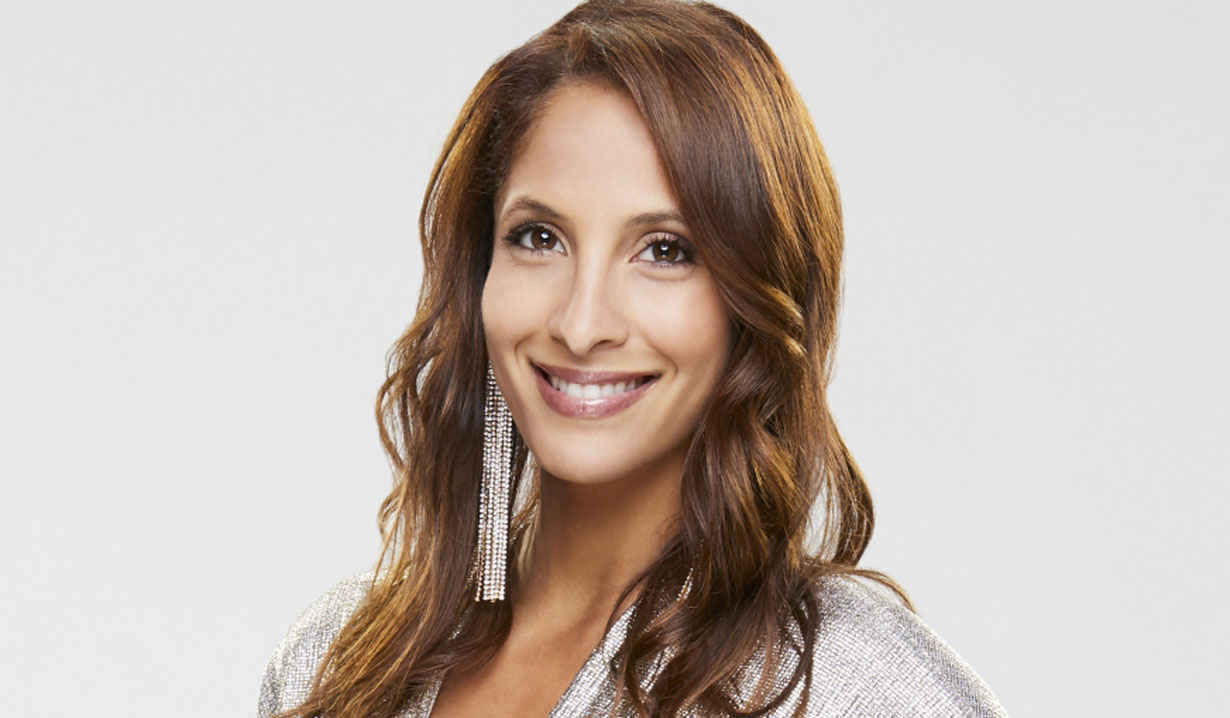 “With Cane, there was no space to think about anything else.”

Ask any longtime viewer of The Young and the Resstless, and they’ll tell you that the Lily we see on screen today is a far cry from the one we first met almost two decades ago. Like the rest of us, the character has gone through things which have forever changed her, from having cancer to the tragic accident which took Hilary’s life and saw Lily spending time behind bars.

“She’s been through a lot,” agrees portrayer Christel Khalil. “But it’s all helped make her the person she is now.” And who might that be? “She’s sort of come into her own. She’s definitely more sure of herself and more confident.”

That is at least in part, the actress says, due to Billy. Because while he was a screw-up in the past, it turns out that the two have brought out the very best in one another. “Being with Billy has really helped her feel that she’s loved and respected, and I think that helps a person feel more confident.”

More: The twist that could keep Victoria in Genoa City

Khalil believes Lily’s often-troubled relationship with Cane has proven a useful tool when it comes to navigating tricky waters with Billy. “With Cane, there was no space to think about anything else,” she muses. “It was so much about them, as a couple, that Lily didn’t necessarily have time to focus on herself and who she wanted to be.” In fact, were Cane to come back to Genoa City, he might not even recognize the woman to whom he was married for so many years! 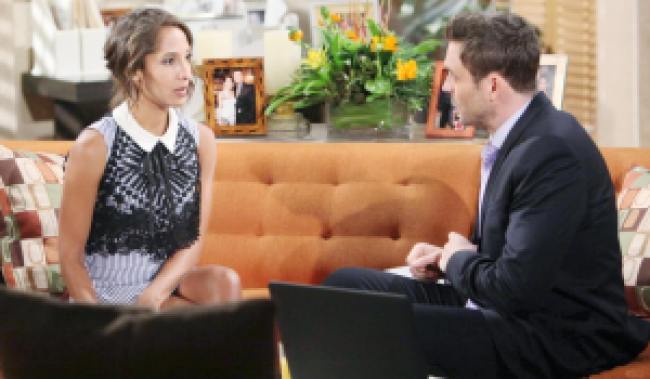 Billy and Lily’s relationship is a bit more straight forward and, as evidenced by recent scenes, one in which she feels more freedom to express exactly how she’s feeling. “She doesn’t necessarily see Victoria as a threat so much as a sign that Billy’s not focusing on what he needs to as they head into this big launch.”

Ironically, how couples communicate is also the subject of Khalil’s newly-released movie, We Need to Talk, the trailer for which you can watch below.”My boyfriend is a gamer,” she says of her character, “and right before I leave for the day, I tell him that when I get home, we need to talk. He sort of spirals trying to figure out what it might be about and gets unsolicited advice from different people in his life.”

The comedy, which is currently streaming on various platforms, is “really fun, and we had a great time making it.”

Want to see for yourself just how far Lily has come over the years? Check out the timeline below in which we look at exactly that!

Young & Restless' Michelle Stafford Gets a Big — and Unexpected — Reaction From Her Real-Life Reveal: 'I Would Never Ever, Ever… ’ 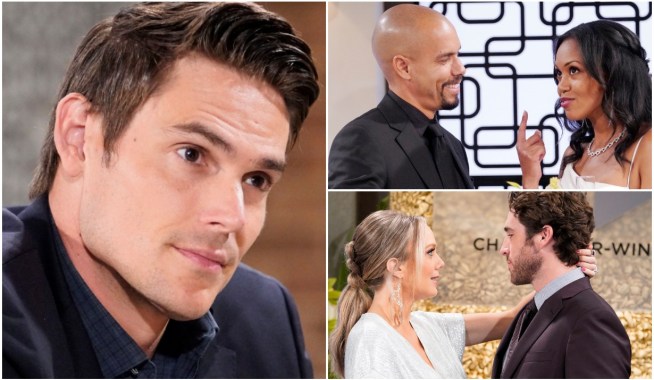