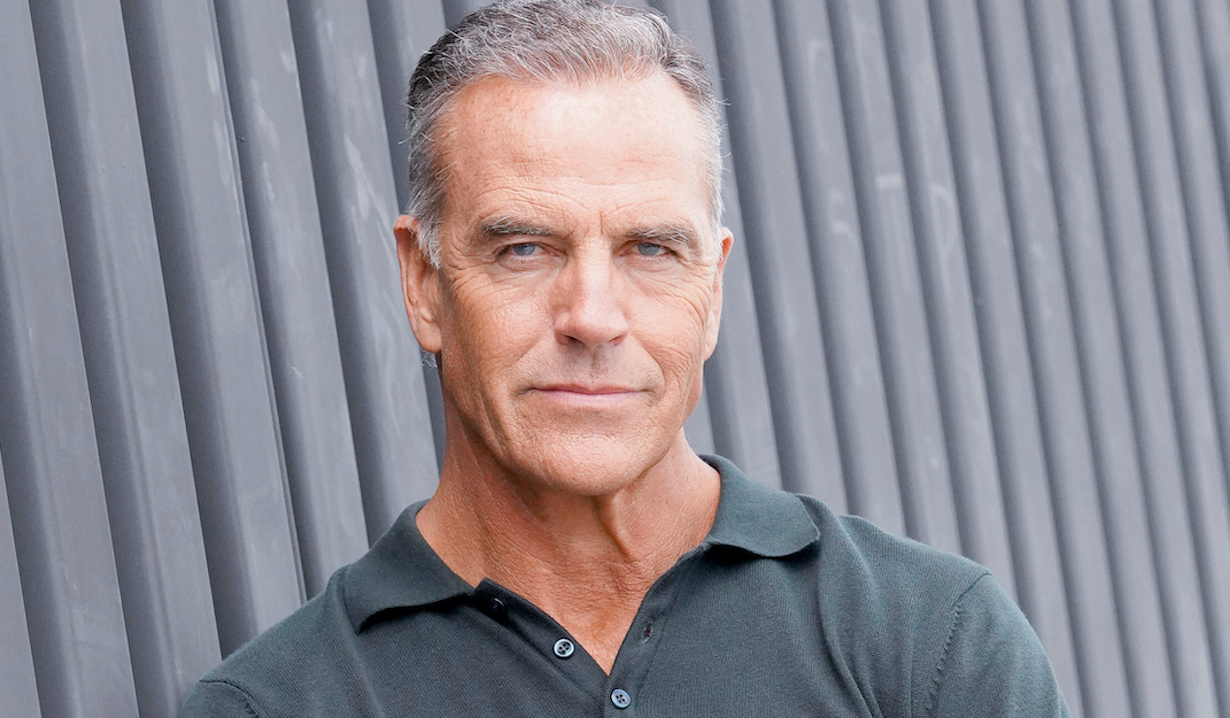 The former CBS soap star is a very proud father.

The Young and the Restless alum Richard Burgi (ex-Ashland) recently shared a proud papa moment, one that had him over the moon when it came to his son’s “amazing journey.” Burgi posted several photos of his son Samuel Bridge and shared, “So proud of this great young man and his amazing journey at UCLA,” and went on to express, “I love you more than words can say…”

In the photos, Samuel, who was an outside hitter for UCLA’s men’s volleyball team, was pictured in action, along with his team celebrating a winning moment. But it was the last pic that featured his proud dad, standing next his son, in his cap and gown, having graduated in the Class of 2022.

More: Yellowstone fans are in for a new ‘ride’

This isn’t the first time that Burgi has sent a shoutout to one of his kids on social media. Last December, Samuel’s brother Jack turned 25 and his dad posted a special message to him. “Twenty-five years ago today my life was changed by the incredible life-changing, life-affirming gift of Jack Charles Burgi coming into the world!” Burgi shared, along with three photos of him holding his son as child.

It’s safe to say this father loves his boys very much and we wish Samuel all of the best as he sets out on his next journey!

And speaking of journeys, join us as we reflect on Burgi’s time on the CBS soap by viewing our gallery below filled with photos of his run as Genoa City’s Ashland. 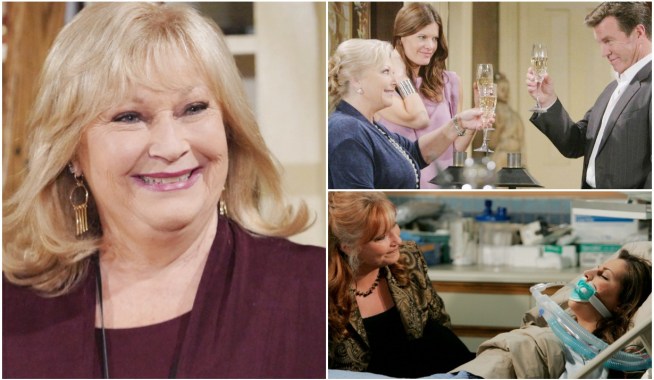 Young & Restless Exclusive: Looking Back on 40 Years as Traci, Beth Maitland Admits 'There Were Times When Things Got Uncomfortable'