Rey Who? Young & Restless’ Chelsea May Have Just Found a New Married Man to Obsess Over 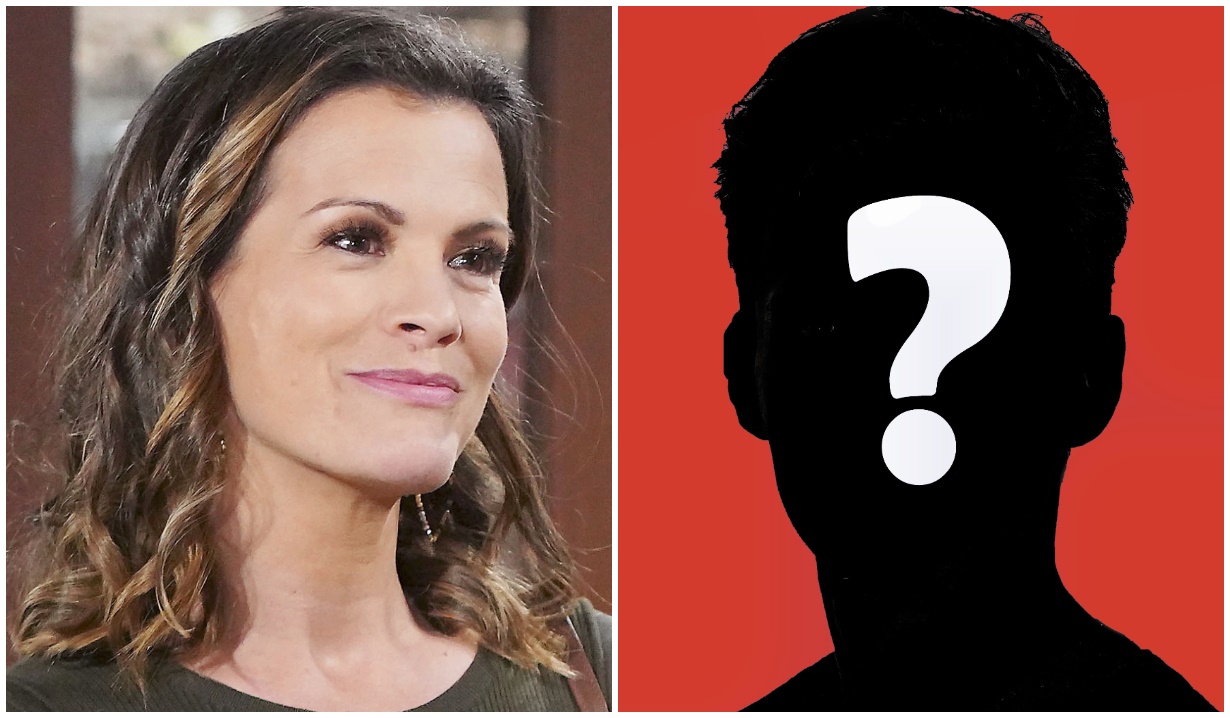 Has *this* Genoa City husband unwittingly made himself the next object of the designer’s obsession, er, affection?

It’s a foregone conclusion at this point that Young & Restless’ Chelsea had fallen in love with married man Rey Rosales by the time he died. In fact, had they not killed him off, it seems likely there would have been a love triangle situation with the two of them and Sharon — or even a quadrangle — as Nick and Sharon’s family time had come front and center, leaving Rey often feeling like a third wheel.

Another thing that has become clear since his death is that Chelsea’s not coping well. Adam and Sally watched her come unraveled on a call to Chelsea and he was definitely seeing signs that gave him cause for concern. More recently, she went off on her ex-husband in the park when he suggested she might be “overwhelmed.” Now, Adam may be well-deserving of her skepticism given their history, but there was no doubt her reaction was over-the-top.

More: Are Adam and Sally about to be blindsided?!?!

Of course, it didn’t look that way to Kyle, who wandered into the park, took in the scene, and assumed Adam was giving Chelsea a hard time. After asking if everything was alright, Kyle clearly sided with Chelsea, which she very much seemed to appreciate.

Backing up a few episodes prior, Chelsea and Kyle had a brief, random exchange in the park that left many fans wondering whether or not it was a “chem-test”, aka the writers throwing two characters into a scene together to see what, if anything, sparks.

After Kyle coming to Chelsea’s “rescue” while she was bickering with Adam, there was even more evidence that Young & Restless is looking to go down a road the ex-con knows well — obsessing over a married man. 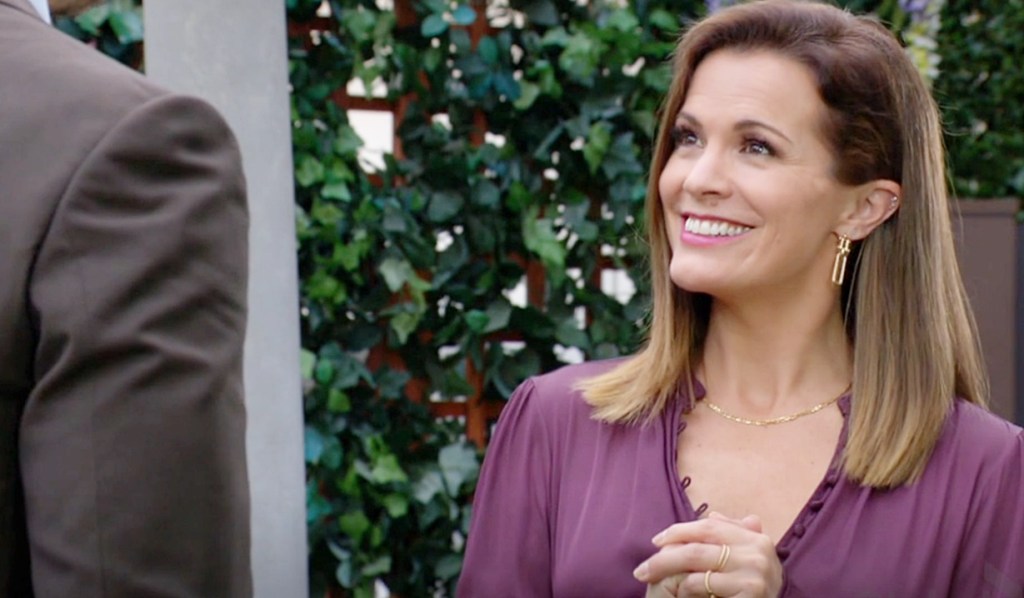 Consider this: Kyle checks all the same boxes as Rey — kind and caring, a great dad — and a couple more very appealing boxes to boot. Money and power.

After Chance stepped in with Connor after Rey’s death, it appeared that he might be the man destined to slot into Chelsea’s story and pick up where his best bud and colleague left off, but now it’s looking very much like it might be Summer’s husband Kyle who becomes the next object of her obsession, er, affection.

We couldn’t help but notice that as Chelsea and Kyle walked into Crimson Lights laughing together, her face fell upon seeing Summer. Okay, it might have had something to do with Sally standing there, but we’re looking for clues here, folks.

When Chelsea, Summer and Kyle later sat down together, and the designer learned that she would be working with them through a Marchetti-Fenmore’s collaboration, she was delighted and told Summer she looked forward to working with her. “And with you,” Chelsea made sure to add as she turned to Kyle. Uh oh! If that’s not a set-up for trouble, we don’t know what is.

Even though they’ve managed to stay on an even keel thus far, Summer and Kyle are bound to face some strife in their marriage with Diane in the picture, and Chelsea may just be the one ready to offer Kyle a shoulder to lean on when things go awry. Could she pose a real threat to Summer? Well, we do know the Abbott heir has a thing for older women. Don’t believe us? Just ask Tara Locke.

More: The stage is set for a Jack shake-up

Do you think Chelsea will set her sights on Kyle now that he’s being nice to her like Rey was? Let us know in the comment section below.

Take a look back over Chelsea’s Genoa City history in the photo gallery below. 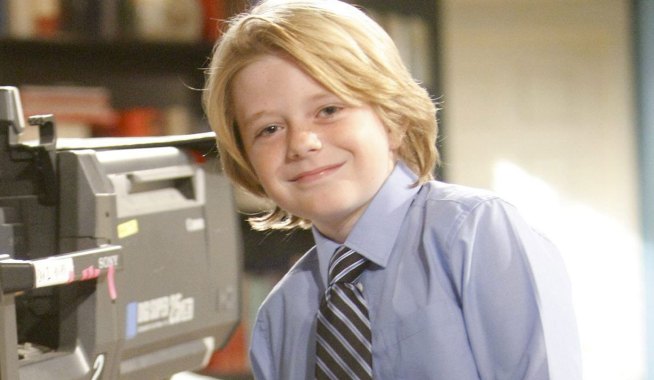