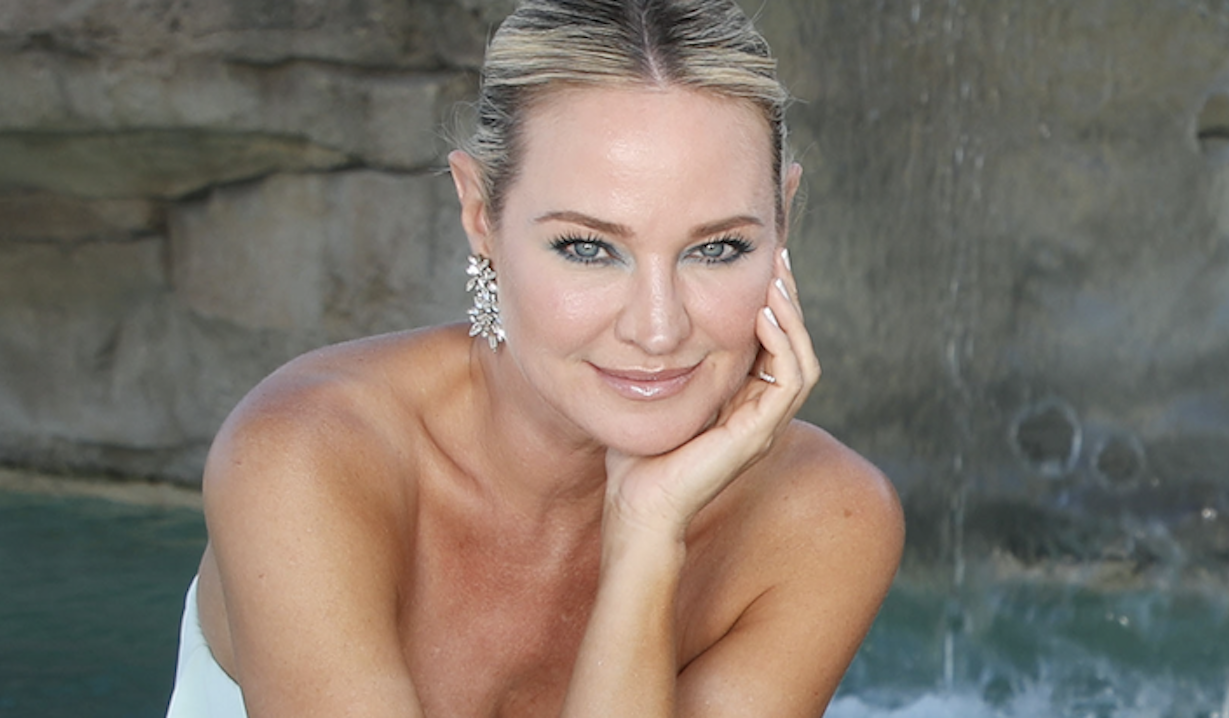 The Daytime Emmy winner didn’t always get to say yes to the dress.

The Young and the Restless’ Sharon has been married so often that she has more rings than the Olympics’ logo. (Rey, honorary Genoa City residents will know, was her sixth husband.) But she hasn’t had as many wedding dresses as she has had weddings.

Sharon Case, who became the third and definitive Sharon in 1994, recently observed that her character hasn’t always gotten to wear white (or even off-white) upon taking a new spouse. For instance, when she got hitched to Jack in 2006, she didn’t need something blue to go with something old, something new and something borrowed — that was the color of her outfit. “To me, this was almost like a bridesmaid dress,” the actress told Soap Opera Digest.

Mind you, it was a bridesmaid dress that she really liked. “I ended up borrowing it to wear to an event,” she said. 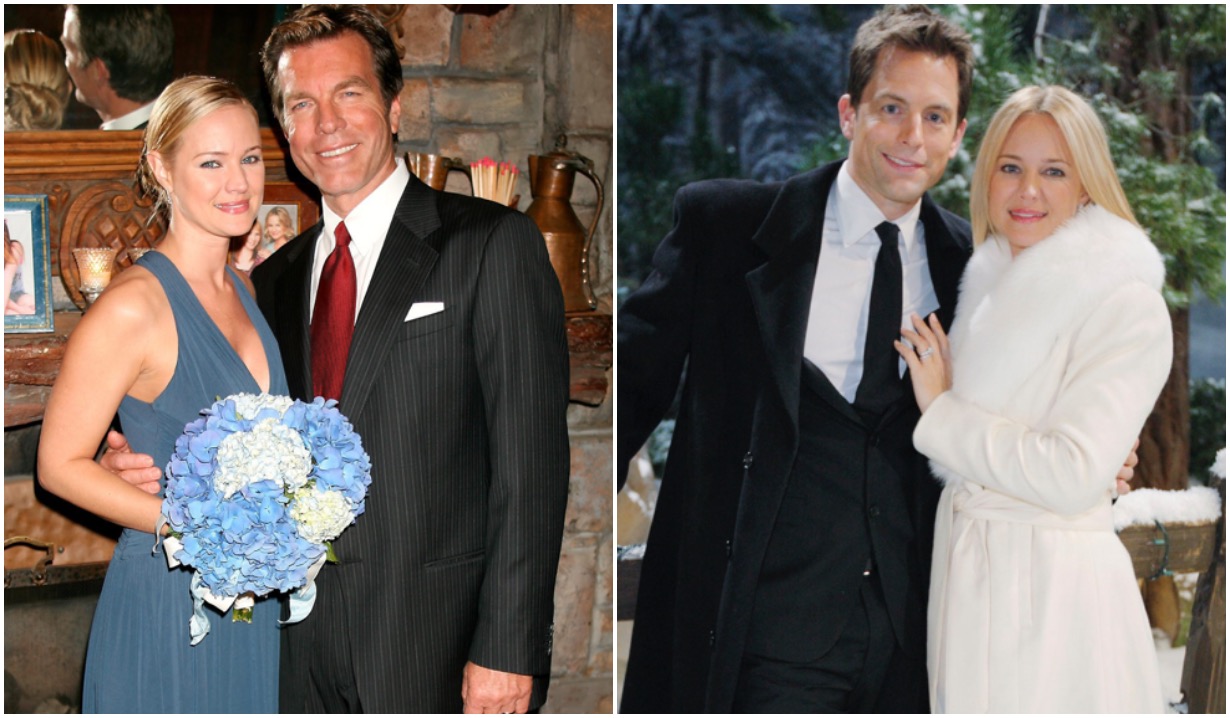 Sharon’s always heading for a wedding… or divorce.

When Sharon tied the knot with Adam in the winter of 2009, she didn’t wear a dress at all but a white coat with a hopefully faux fur collar and slacks. “I just loved this outfit,” she recalled, “but under the coat, I would’ve still chosen a white gown.

“I don’t know what the wardrobe department had against Sharon wearing wedding dresses,” she added with a laugh, “but they had it out for me.”

Take a look back at Case’s most gorgeous red-carpet looks in the photo gallery below. 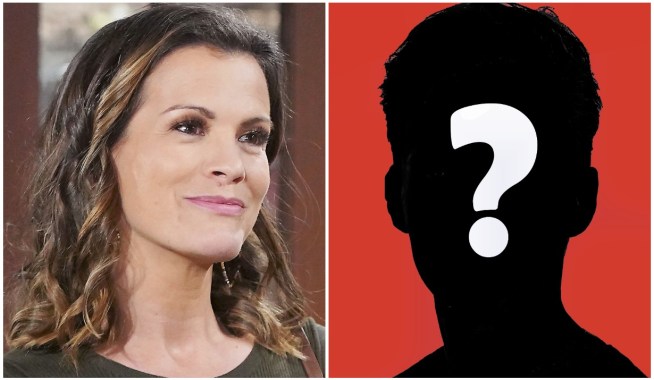 Rey Who? Young & Restless' Chelsea May Have Just Found a New Married Man to Obsess Over 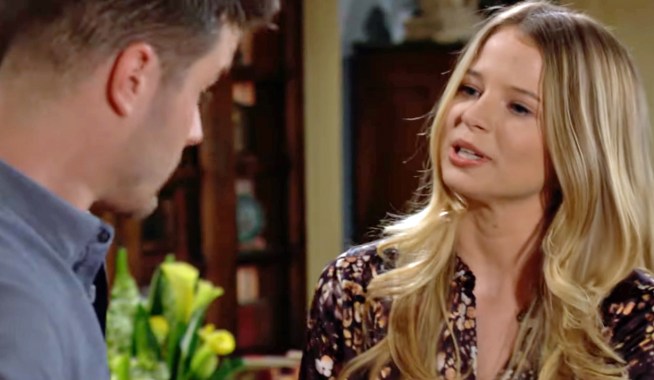