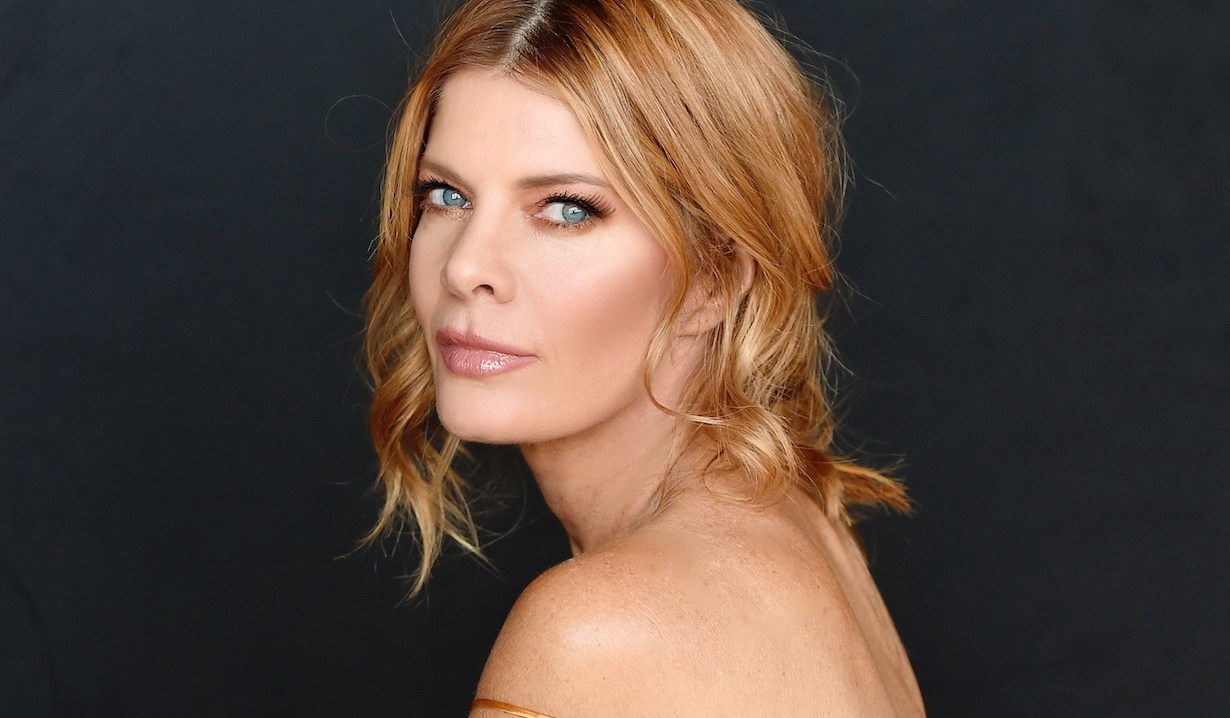 The Daytime Emmy Award-winning actress has a message for all of the warriors out there.

This past Sunday, June 5, marked National Cancer Survivors Day and The Young and the Restless star Michelle Stafford (Phyllis) sent a very special message to her sister Janine and to all of the cancer survivors out there. “Survivor…” Stafford simply stated then relayed the awesome news that her sister is now nine years cancer free.

“I would like to give all of you warrior survivors the greatest praise,” she expressed. “What you went through. The battle. You came out shining. You killed cancer.”

After sending all of her “love and accolades” to those who fought the battle, Stafford shared, “I have some other survivors in my family too. They don’t want to be identified. They know,” then talked about some of her “friends who lost their valiant battle recently. They are no less warriors.”

The CBS soap fave closed out her heartfelt post by saying, “God bless you all for having to fight this fight,” then urged followers to share their own stories with her.”

And they did… The comments quickly started to fill up with personal accounts from fans who are also cancer free, as well as ones from those who have fought alongside someone close to them who continues to fight the disease.

National Cancer Survivors Day is not only a time to celebrate those who have survived cancer but it’s also meant to inspire those recently diagnosed and provide a place of support for them and their families.

To see a photo of Stafford with her sister Janine, take a look at our gallery below filled with various soap stars and their real-life sisters. 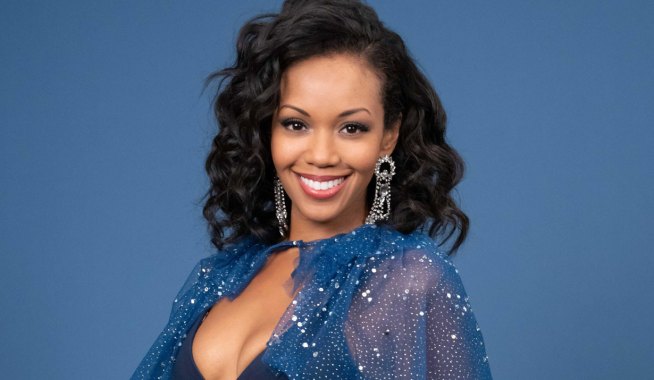 Young & Restless and Days of Our Lives' Greg Rikaart Shares an Inspiring LGBTQ+ Pride Month Message: 'We Are a Force to Be Reckoned With' 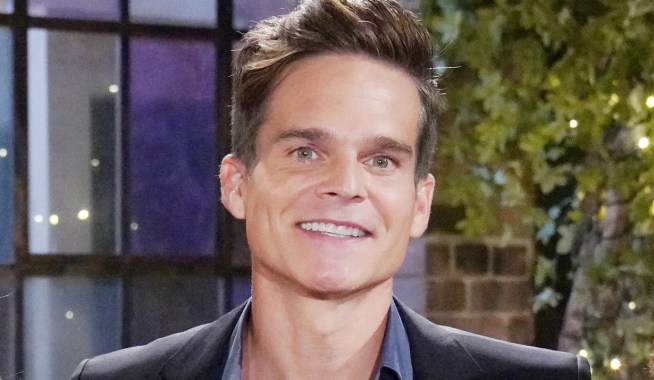