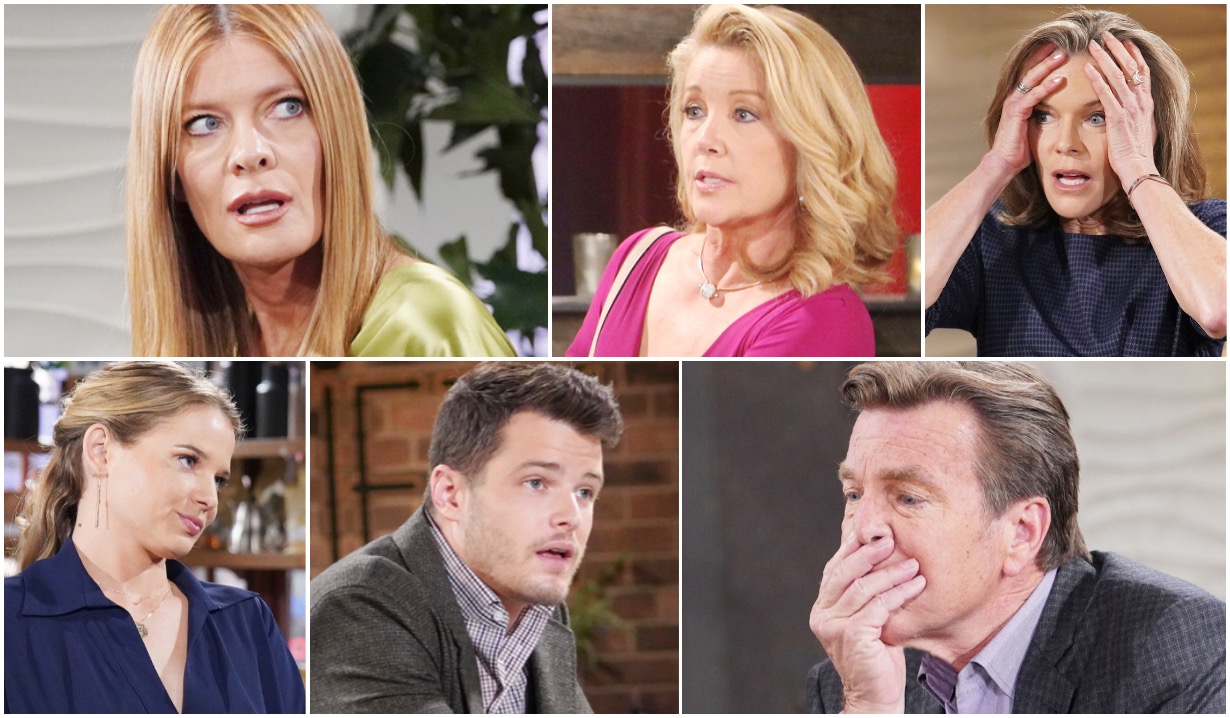 Oh, Phyllis. What have you done?

We’d like to think that, having been around the block as often as he has, The Young and the Restless’ Jack would be smarter than to surrender to temptation with ex-wife Phyllis so soon after the “resurrection” of old flame Diane. He did, after all, put the kibosh on a reunion with Red because he feared that, if she broke his heart again, it could never be put back together. And the timing was, at best, suspect.

Yet Jack has indeed started tumbling back into bed with the missus that he so missed — only to learn that, at least in part, she got it on with him to get at nemesis Diane. Not exactly the basis for a fresh start that’s going to end well, right? It also cheapens Phyllis’ feelings for Jack. Would you use someone you genuinely love and care for to stick it to someone you hate? 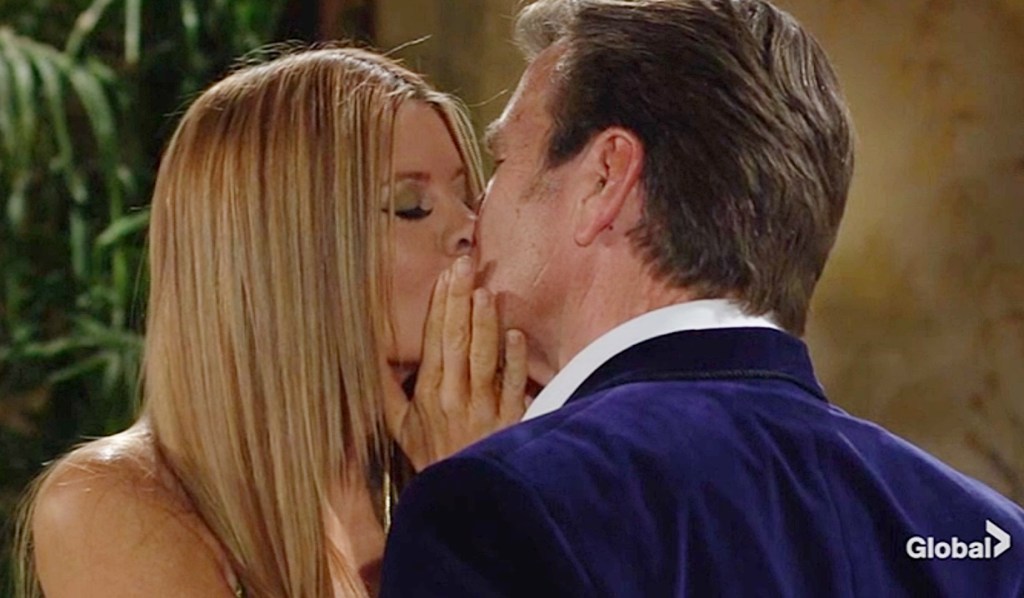 Even if Phyllis’ motives were good and she merely wanted to ensure that Jack didn’t succumb to Diane’s charms, as he so frequently has, that would have to be a deal-breaker for him. Who wants to be with a partner who thinks that they’re so dimwitted that they’d make the same mistake a second fourth time?

So any way you slice it, Jack is getting hurt, Phyllis is getting egg on her face, and — Genoa City is gonna freak — Diane is getting exactly what she wants. Because once Jack puts some distance between himself and his closest confidante, it’ll be only too easy for Diane to play on his forgiving nature. 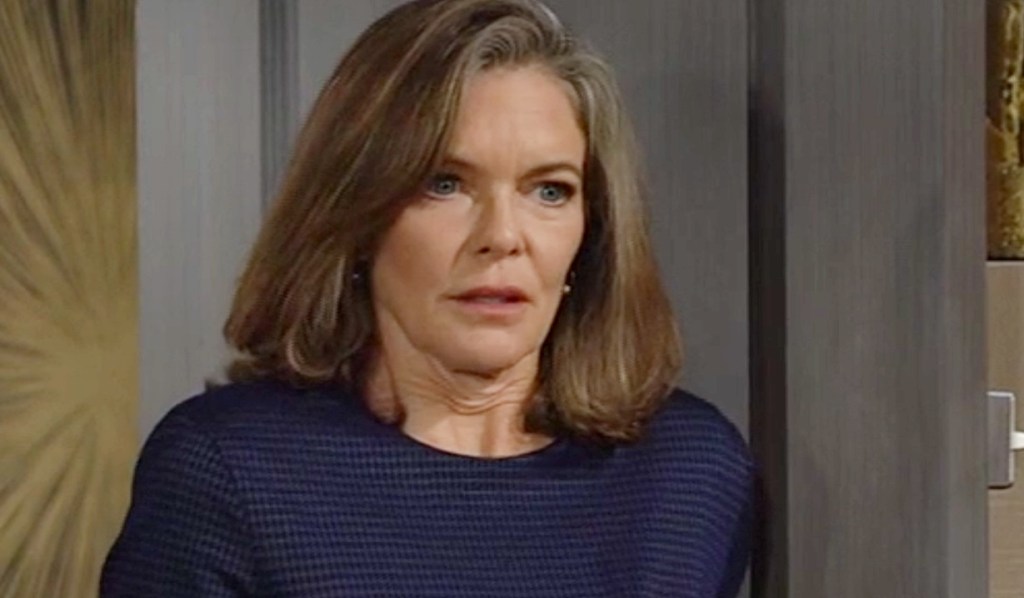 “Wait… I’m going to get everything I want… simply by existing?”

As the lady Lazarus makes further inroads, though the likes of Nikki and Victor will hit the roof and go right through it, Jack is sure to see a family portrait forming with his “redeemed” babymama, their son and grandson. Phyllis will be apoplectic, Summer will be miserable, but there will be nothing that they can do about it: Diane will wind up poised to at last become Mrs. Jack Abbott.

As you brace for that seemingly inevitable twist, review Jack and Phyllis’ stop-’n’-go love story in the below photo gallery.

<p>As the former marrieds contemplated their next steps in 2022, they knew that they’d have to tread very carefully. As Bergman told Soaps.com, “These two people never fell out of love with each other, it just got too painful. So as they get closer, both of them are rattled, because neither wants to relive the mistakes of the past. They are afraid of the pain they caused one another.”</p> 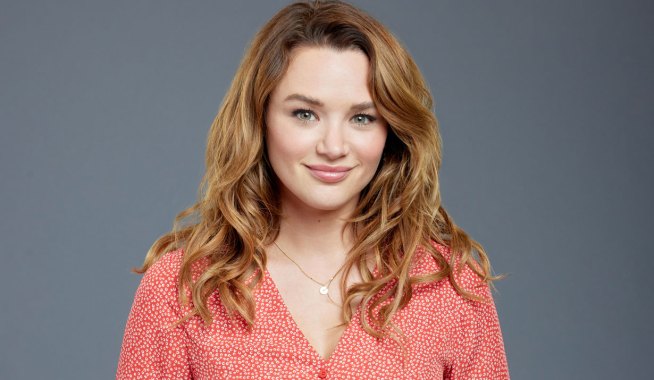 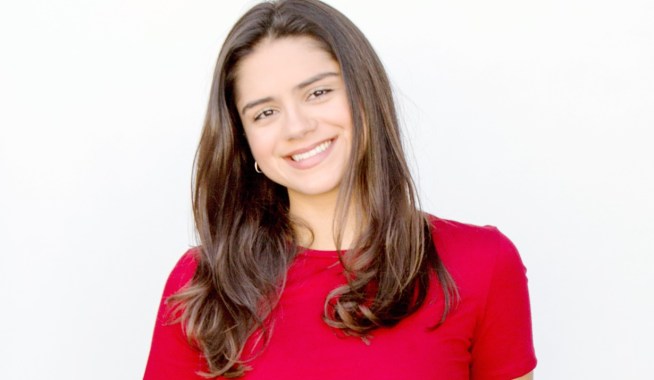