On the Anniversary of Mishael Morgan’s Young & Restless Debut, Dive Into a Photo Album That Chronicles Her Ms. Adventures as Amanda and Hilary 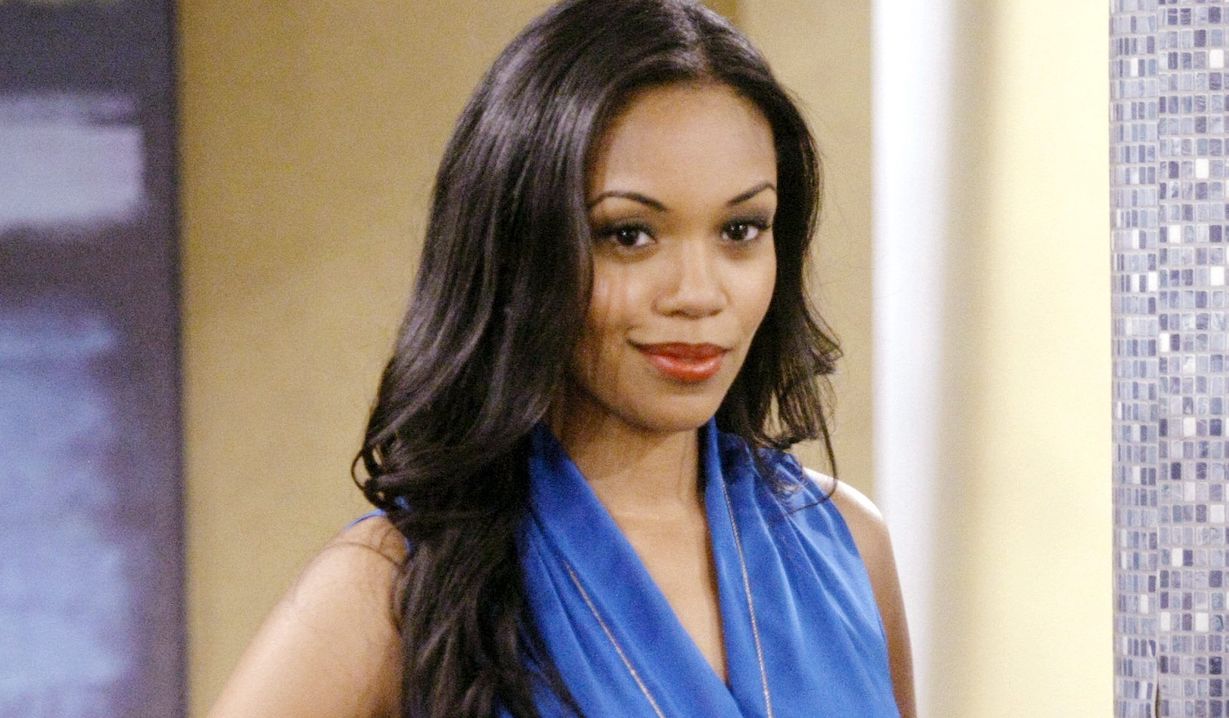 If viewers of The Young and the Restless were intrigued on June 14, 2013, it was understandable. On that date, Mishael Morgan made her first appearance as Hilary Curtis, a scheme weaver who was so much more than meets the eye, we still felt like we were scratching the surface when the character was killed off six years later.

But, of course, that was only the beginning of Morgan’s story in Genoa City. She proved to be so popular that after she exited stage left (more on why she left here), the CBS soap implored her to return, first as a ghost and then as Hilary’s heretofore-unknown twin sister, Amanda Sinclair. 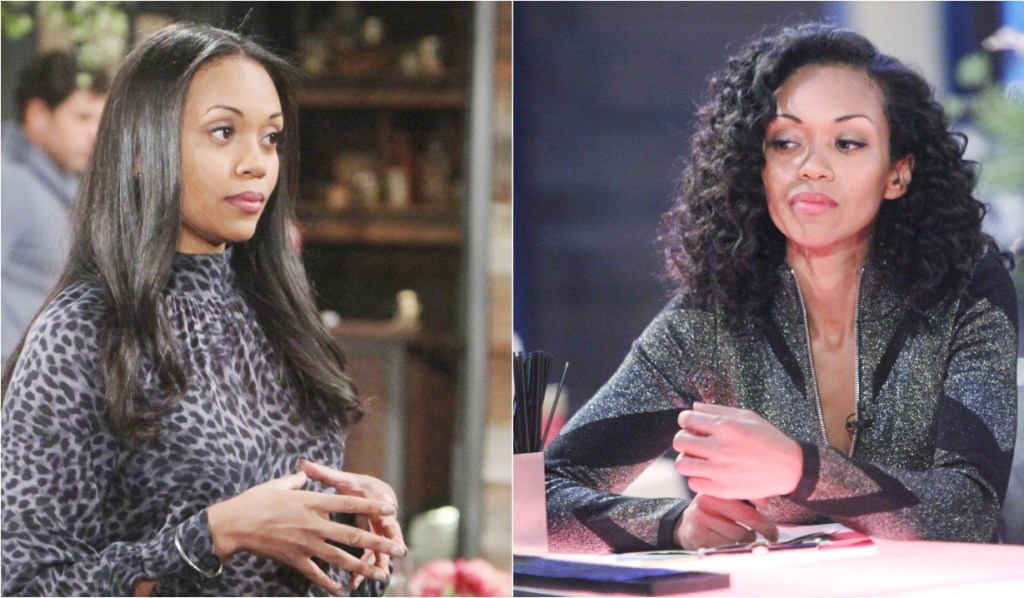 “I really thought I was done,” the actress told Soap Opera Digest in 2019. “Even my personality, even boyfriends when I was younger, it’s kind of like, ‘You know, I’m done with that, moving on.’ I never really looked back. So I’ve never ever gone back to an old job, an old boyfriend, an old anything, so I was really like, ‘We’re probably done-done.’

Since coming home to Genoa City, Morgan’s new alter ego has picked up pretty much where her late sibling left off, settling down with Hilary’s widower, Devon Hamilton, and forging relationships with the biofamily that the deceased never got to meet. Not that the twins are identical in personality. Hilary was a conniver; Amanda, not so much. “I do carry myself differently,” too, Morgan told the magazine. “My hands move a little differently… I definitely think I’m a lot more still when I’m playing Amanda. Hilary was all over the place.”

Ah, and we loved ’er for it. On this special occasion, celebrate Morgan’s anniversary with a peek at the below photo gallery, a collection of images that recall highlights of her runs as both Hilary and Amanda. 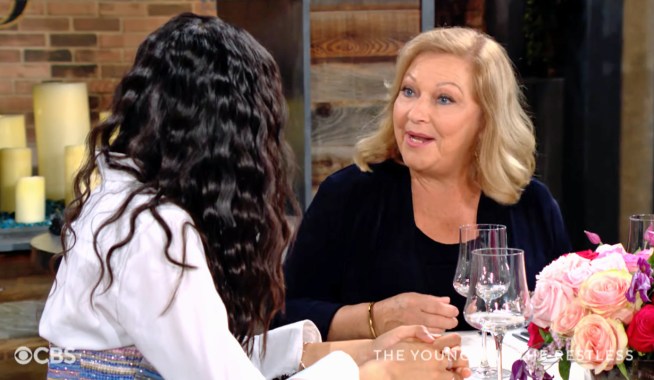 Young & Restless Preview: Traci and Ashley Spend the Day With Allie in a Special Anniversary Episode Filled With Flashbacks 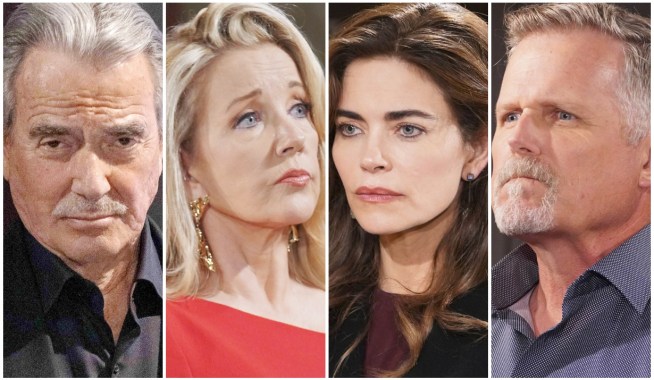