Young & Restless Preview: Imani Makes Her Move on Nate, Which Later Has Nate Admitting His Guilt to Elena 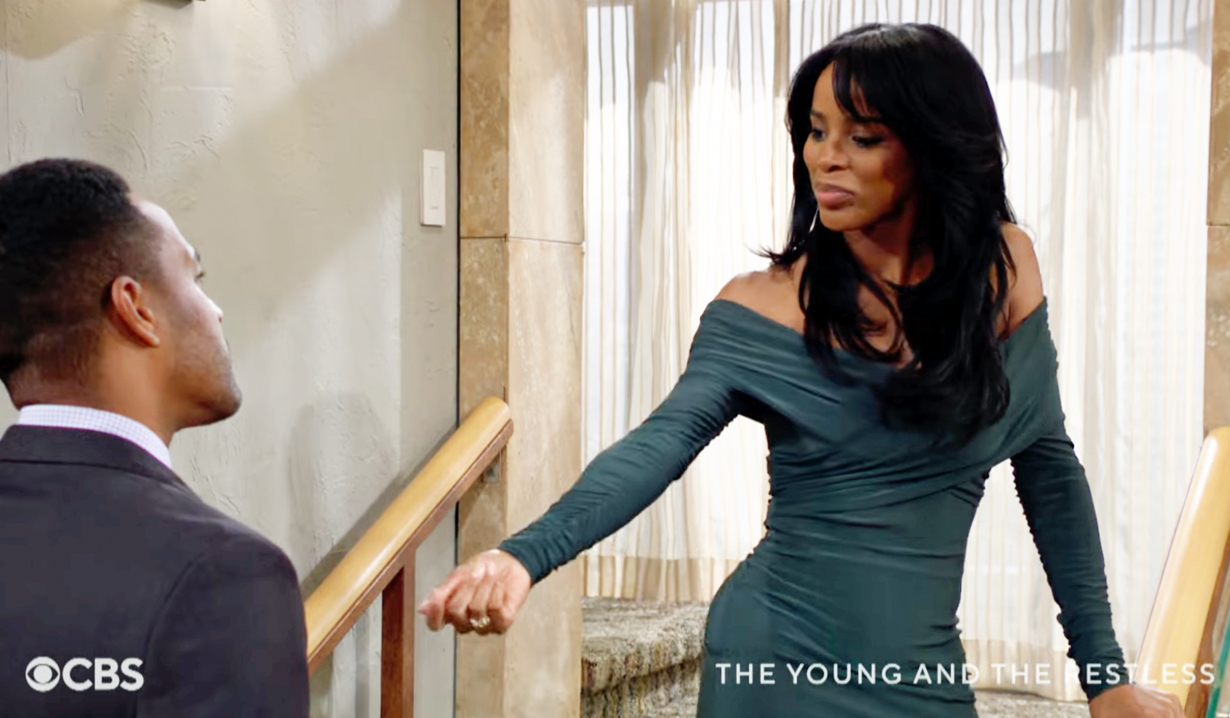 Nate has a confession to make to Elena.

In a Young & Restless preview for the week of May 30 – June 3, Imani doesn’t want Amanda’s advice regarding Nate. Read what happens and watch the preview below.

When Amanda and Imani got the bad news that Naya had been experiencing more heart problems, Imani was fearful of losing her mother. Nate comforted her, which an uneasy Elena witnessed. When Nate had to go off to work, Elena made sure to join the sisters for a drink and offered her own doctorly advice, and opened up about her history with both Devon and Nate.

Elena later warned Nate to keep his eyes open around Imani, because she was after him. Nate assured her that she was the only woman in his heart. Imani however definitely made sure to join Nate when she found him alone on a break, and they both talked about their hectic work schedule and their families.

In a preview of what’s to come, Imani tells Nate that the two of them seem to have some type of new energy flowing between them. Amanda later warns her sister to ease up on Nate because he has a live-in girlfriend who he loves very much. Imani warns Amanda, “Back off!” Amanda doesn’t take her sister’s warning lightly.

More: Watch a preview of Victor asking Summer for help

At his place, Nate asks Imani, who is headed upstairs, where she thinks she’s going. Imani replies, “I do my best thinking in the shower.” She extends her hand and says, “Come on, you should try it.”

In the next scene, Nate admits to Elena that he’s guilty about something and that he didn’t want to wait to make things right. Surely Nate didn’t join Imani in the shower? Perhaps he’s realized Elena’s warning about Imani was right on, and he was wrong to dismiss her as just being a playfully flirt. 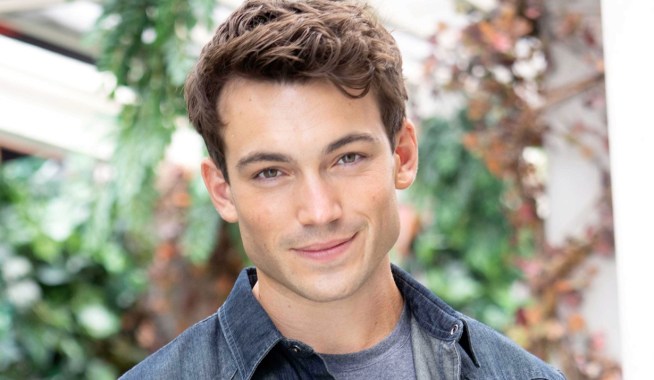 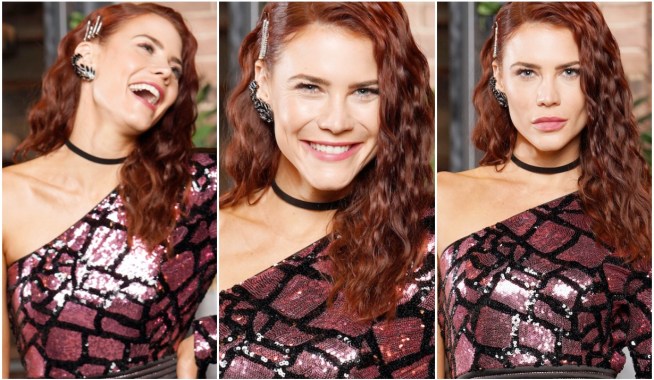