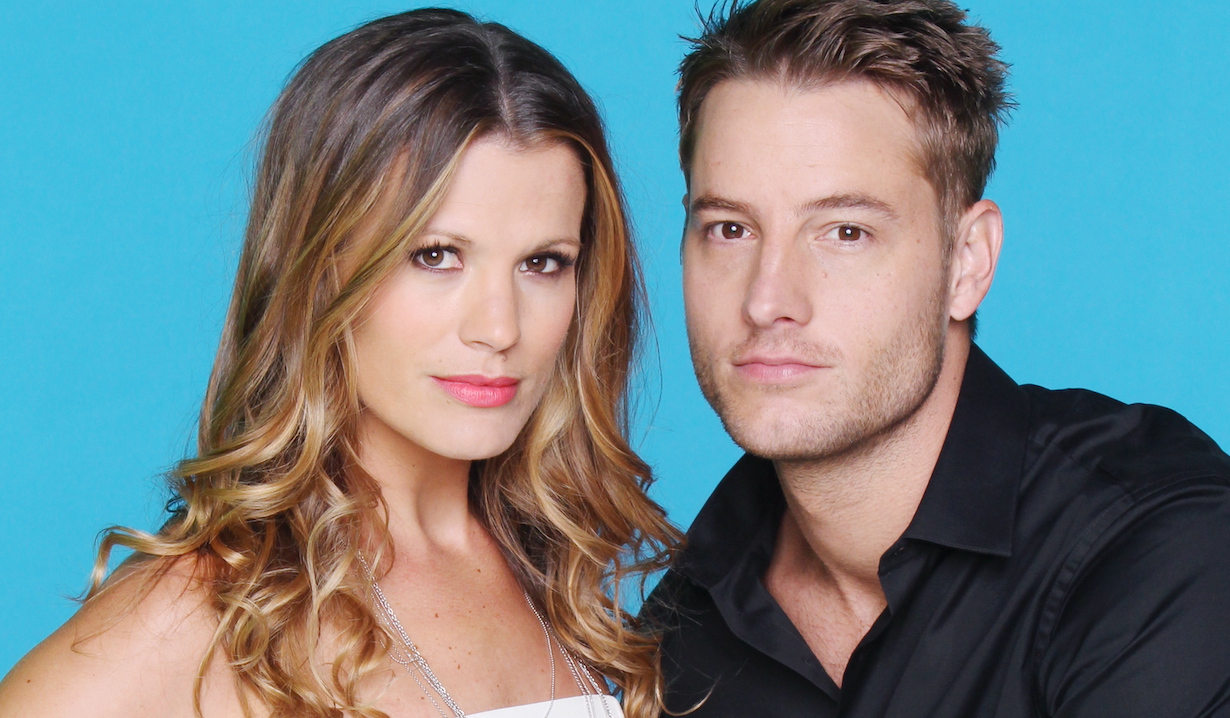 And his style’s only gotten better!

It’s been a few years since we last saw Justin Hartley in Adam’s shoes on The Young and the Restless — six, to be exact. And just so happens to be the same number of seasons that This Is Us aired! The critically acclaimed primetime drama just wrapped up its run this week (Have everyone’s eyes had time to dry out yet?), but Hartley’s never lost touch with his Young & Restless family, as we could see from a post from Melissa Claire Egan (Chelsea)!

More: Hunter King gives a shout out to her bestie

The actress joined her former on-screen beau at his Haute Living cover launch party and captured a photo that showcased the connection these two still have all these years later.

As she perused the lifestyle magazine for a little “casual reading” as the cover man himself looked on in amusement, Egan wrote “Congrats to my dear friend, Justin Hartley, for an incredible This Is Us run,” she wrote, “this Haute Living cover, and being able to pull off a pink suit. Chelsea would be so proud!! As am I.”

All My Children‘s Alicia Minshew (Kendall) probably put it best in the comments when she responded, “Love this! Two cuties! That last episode of This Is Us slayed me!”

Hartley’s daytime credentials run even deeper than Young & Restless, though, as he got his start playing Fox Crane over on Passions way back in 2002.  And it was especially heartening to see one of his pals from the NBC sudser, Days of Our Lives‘ Eric Martsolf (Brady) also in attendance at the cover launch party!

Passions former Ethan Winthrop shared a photo on his Instagram stories with the dashing, pink-suited Hartley. The actor had a glass of wine raised and wrote, “Cheers to this guy’s amazing This Is Us run. Proud of you, man.”

We couldn’t be happier to celebrate Hartley’s incredible success and see that he’s never forgotten his soap roots or his daytime friends, no matter how much time has passed!

Celebrate the Young & Restless character Hartley helped breathe life into with a photo gallery looking back at the troubled like (and all the portrayers) of Adam Newman! 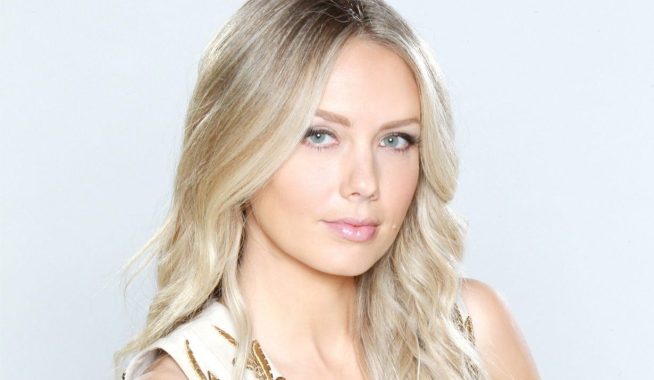 Young & Restless' Melissa Ordway Lets Us Listen In On a Daddy/Daughters Sing-Along That'll Warm Your Heart: 'These Moments Mean Everything to Me' 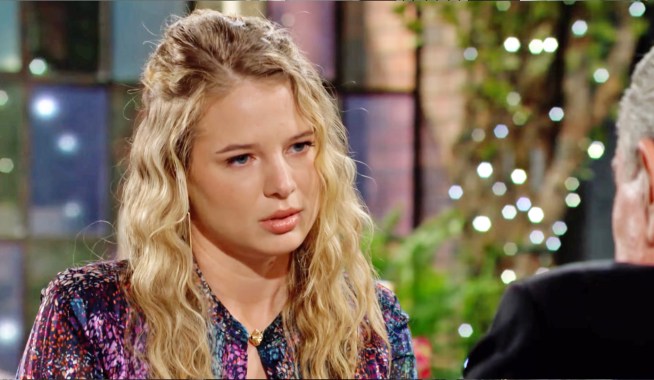