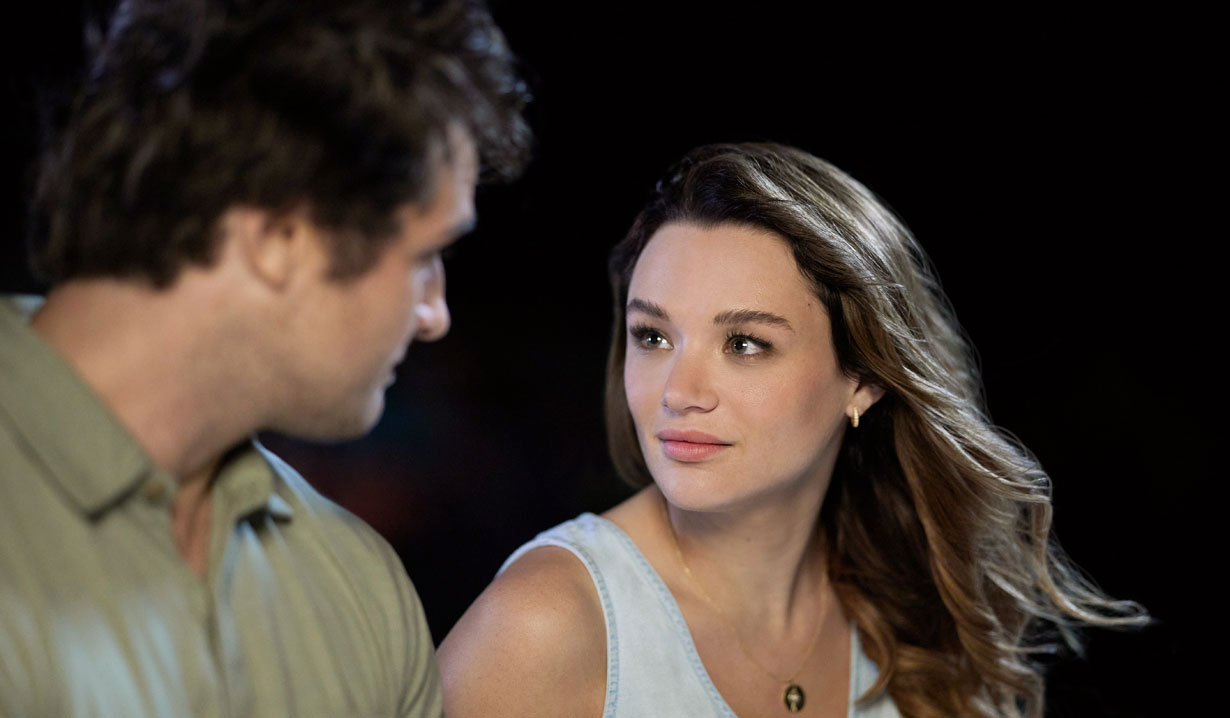 “This ring is and always will be priceless to me.”

While The Young and the Restless fans are getting used to a new actress in the role of Summer in Genoa City, the character’s former portrayer Hunter King is getting ready for a new June Hallmark movie premiere. Last month, we announced the news that King would be playing Addie in Hidden Gems, which airs Saturday, June 4, at 8 pm, and now we have your first look at her character in action.

What was supposed to be a fun trip to Hawaii for her sister’s wedding quickly turns into an adventure when Addie falls into the ocean then realizes, “I lost my ring.” The ring in question was her late grandmother’s and is priceless to her. When she learns that the island’s dive instructor Jack might be able to help find it, Addie makes it clear just how much she needs to get the ring back — even though it’s Jack’s day off.

Never one to give up, Addie jumps aboard his boat and Jack finally gives in and agrees to help her. Finding one little ring in a very big ocean is a longshot but their adventure not only sends them to the depths of the sea but into each other’s arms on a romantic journey of a lifetime.

Watch the promo for the movie and don’t forget to set your DVRs.

Now that we’ve seen a peek of King’s upcoming feature, take a look at our gallery below filled with photos of other soap stars who should appear in Hallmark movies. 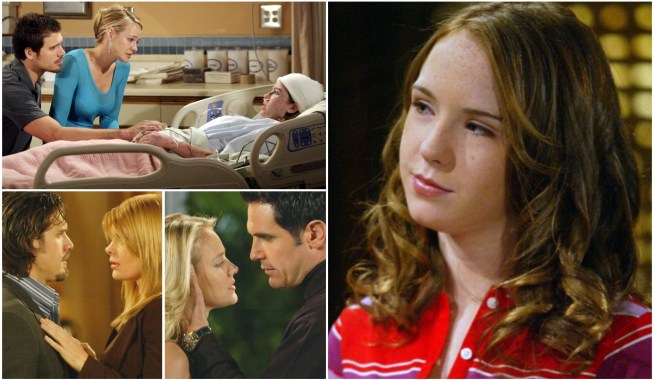 His Life in Pictures: As the Son of Young & Restless’ Jason Thompson Turns 6, Look Back as He Grows From a Precious Baby to a ‘Fun, Little Human’ 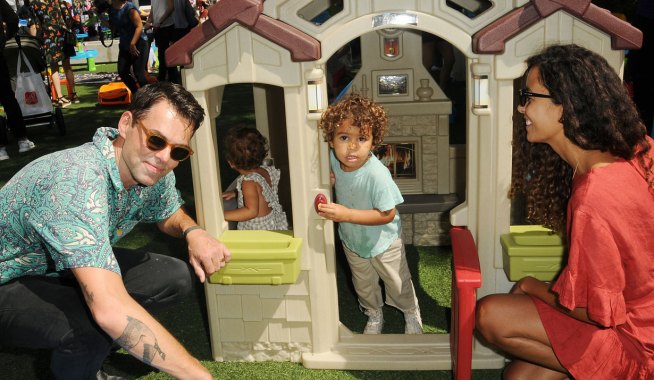