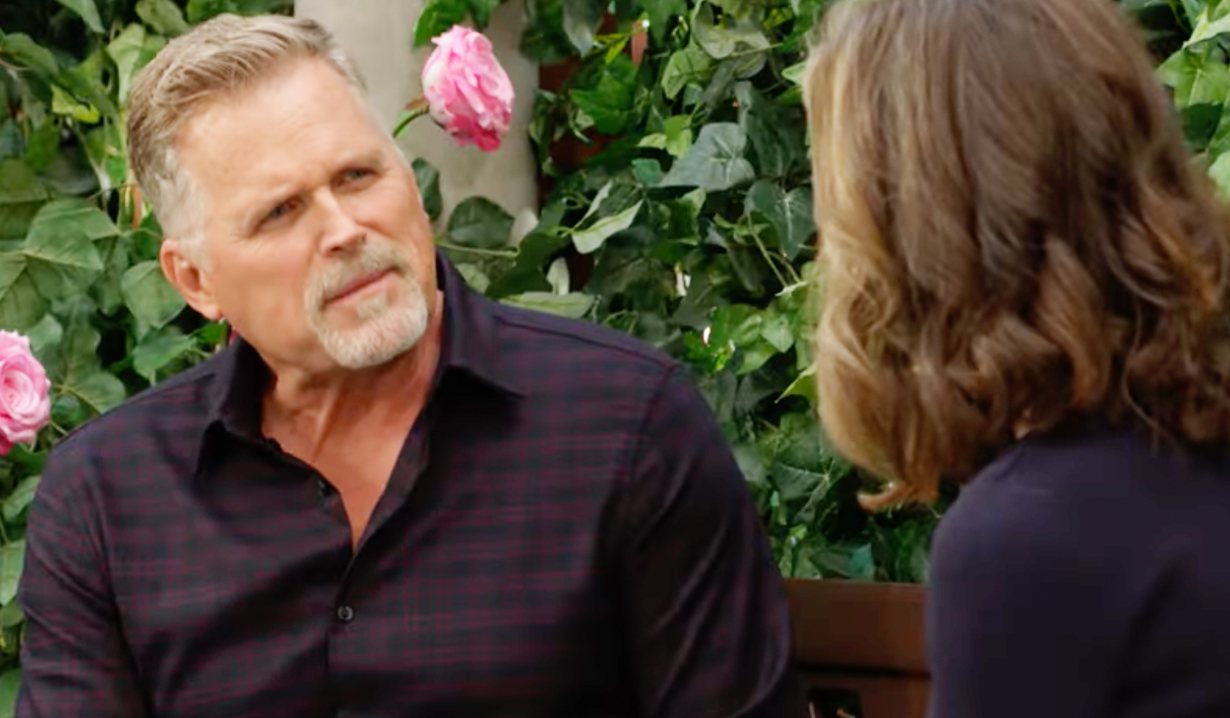 Michael thinks he knows how to get rid of one of Victor’s problems.

In a Young & Restless preview for the week of May 23 – 27, Amanda and Imani get some bad news. Read what happens and watch the preview below.

In the preview of what is to come, Nate asks Imani and Amanda, “Am I interrupting something? Because I’m getting the distinct feeling that something’s wrong.” Amanda explains, “We just got some news, and it wasn’t good.” It’s been a long time since either of them has mentioned their grandfather Sutton, or their mother. Could Sutton be getting released, or has something even more tragic occurred?

Even though he was pushed out of Newman-Locke, with Harrison back in town, Ashland let Victoria know he wasn’t about to depart Genoa City just yet. Meanwhile never say never as Abby and Phylliss finally saw eye to eye on something, they both want Diane out of town. Victor likely does as well, but Michael at least has some good news for him and thinks he’s found a way to make Ashland leave.

Kyle was furious to learn of Ashland’s cancer scam and what it put Harrison through, noting it was almost as bad as what Diane did to him. When Ashland ran into Harrison, Kyle and Summer in the park, Kyle told Ashland they weren’t letting him near Harrison after what he pulled. Ashland later swore to make up for all the lies he told as he looked at photos of Victoria and Harrison.

However next week Ashland runs into Diane in the park. He notes, “You’re Kyle’s mother.” She smiles back and answers, “That’s right.” He suggests, “Maybe we have more in common than just having a bad day.”

What do you think Young & Restless fans, will Ashland and Diane team up to help each other get their heart’s desires? If so, it won’t win Ashland points with anyone given Diane is hated more than he is.

Check out Young & Restless‘ greatest couples ranked by browsing through the gallery below. 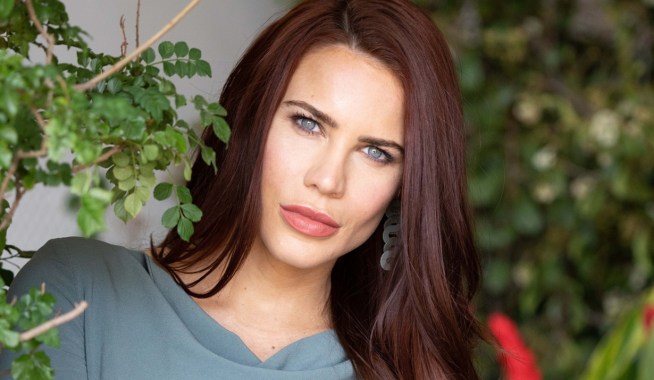 See Young & Restless' Courtney Hope as You Definitely Never Have Before 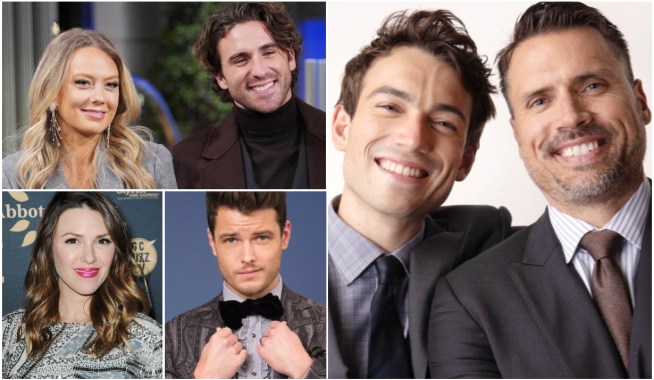