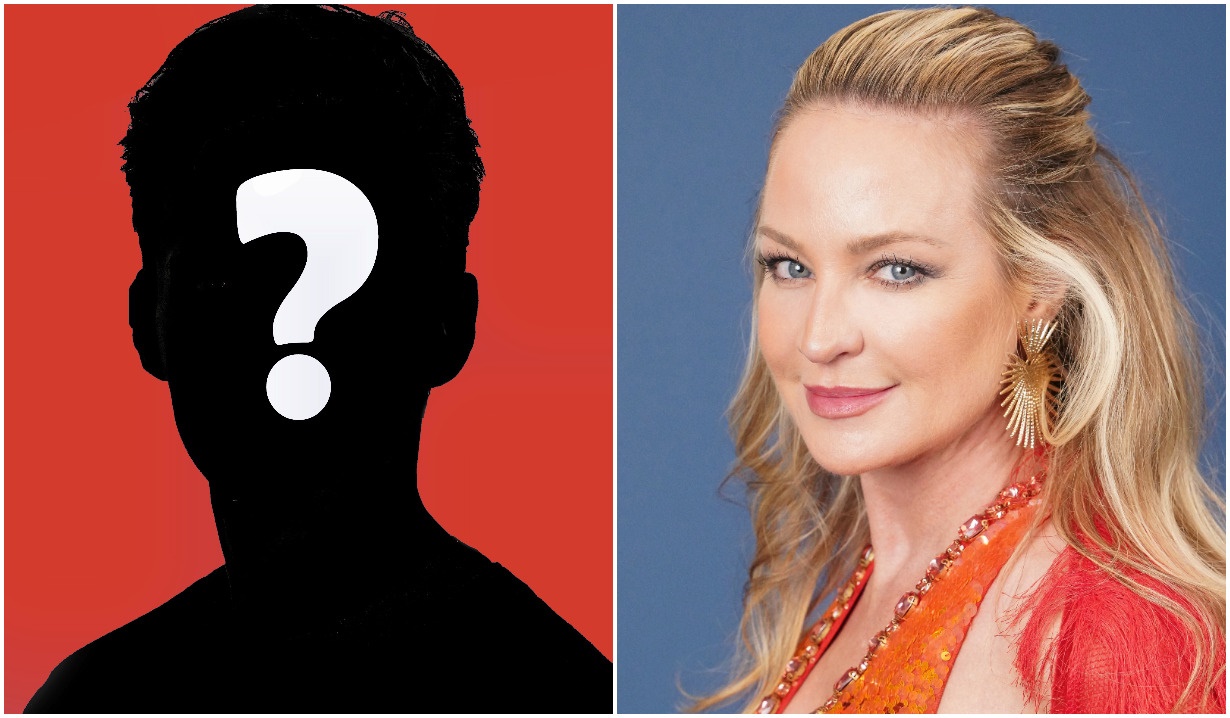 Wait? Was that a chem test?

It’s always a good day on Young & Restless when there’s a gathering, and Mariah and Tessa’s groovy wedding was no exception. There were lots of different characters mixing it up, which typically provides some drama… and sometimes presents some new possibilities.

While the nuptials were mostly a love-in, there was a touch of drama courtesy of Diane’s unexpected arrival, which got Phyllis’ back up. Summer was similarly unimpressed by her husband’s mother. Summer also, ahem, bantered with Mariah, which brought some tension to the proceedings, though they kept it to a minimum for the sake of the event and its officiant.

While the romantic spotlight was firmly on the newlyweds, possibility swirled around the man who came up with the inspiration for the theme and who decked out the venue — Noah. He danced with Crystal and chatted up Allie, but neither of those were the potential pairing that caught me unaware.

More: Y&R could light a fire under Noah — here’s how

Nope, that would have been Sharon and Chance. I know. Far out, right?!

Immeditely after Abby delivered her line about being the happiest she’s ever been, the scene cut to Chance approaching Sharon. Not all that surprising, considering they were both missing Rey that night, but what took me totally off guard was the chemistry between them that all but leapt off the screen. 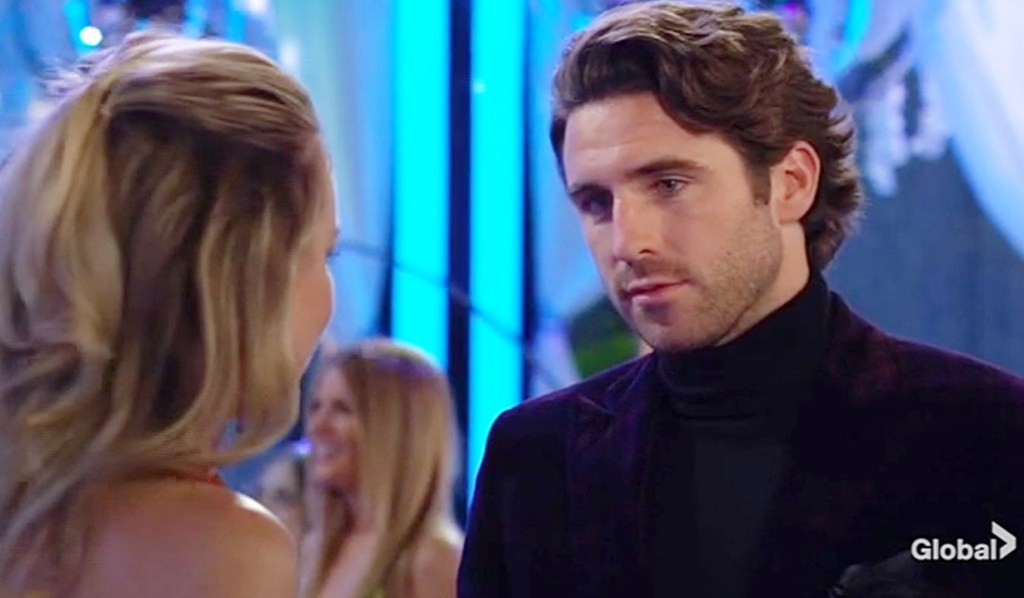 As Chance told Sharon that he’d noticed she had been standing alone much of the evening, got her to smile, and encouraged her to try to get out on the dance floor and enjoy herself, I realized I was kinda riveted to the exchange. And then I felt bad…

Not only is Chance married to Abby (which, let’s be honest isn’t a deal-breaker on a soap opera), but Sharon just lost Rey. It’s way too soon to be sizing up new love interests, right?!

As one of my colleagues asked, “What is ‘too soon’ on a soap?” Point taken. In fact, many viewers are expecting Sharon to reunite with Nick before long.

Which brings me to the other reason that a Sharon/Chance pairing may have seemed so appealing in that moment — it would shake things up a bit; something that this too-often-boring soap desperately needs. 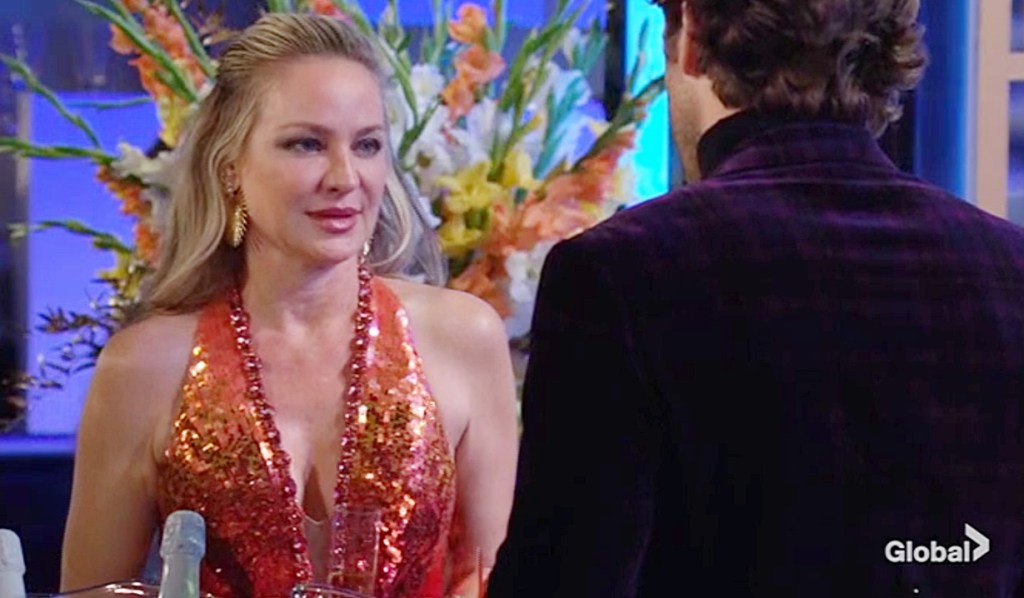 While it may end up being Chelsea, if anyone, who comes between Chance and Abby, if that scene at the wedding was anything to go by, the writers may want to consider having Sharon and Chance grow closer in the wake of Rey’s death.

It makes sense that they’d be drawn together and Sharon does seem to have a thing for police officers. She could also help Chance with his PTSD into the bargain. As for Abby, surely she has some soap karma coming her way after sleeping with Scott when he was living with Sharon… right?

Don’t miss Mariah and Tessa’s wedding album in the photo gallery below. 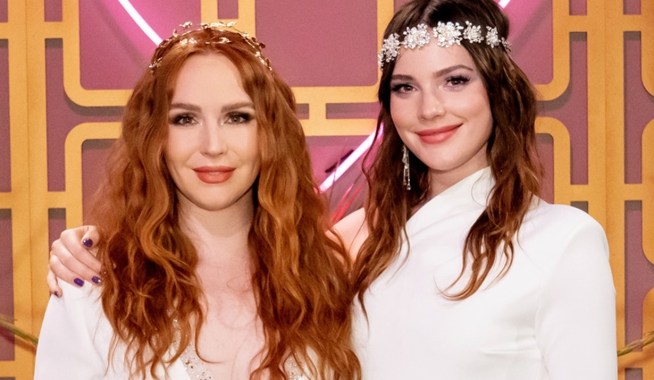 Young & Restless' Michelle Stafford and Greg Rikaart Mischievously Spar over a 'Stalking' Incident: 'That's What I Called It In the Police Report' 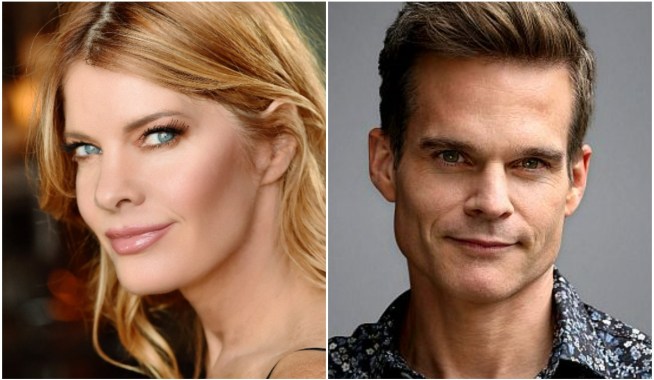