Young & Restless’ Bryton James Shares Then-and-Now Photos With Greg Rikaart That Were — Can This Be Right?!? — 18 Years and One Month in the Making 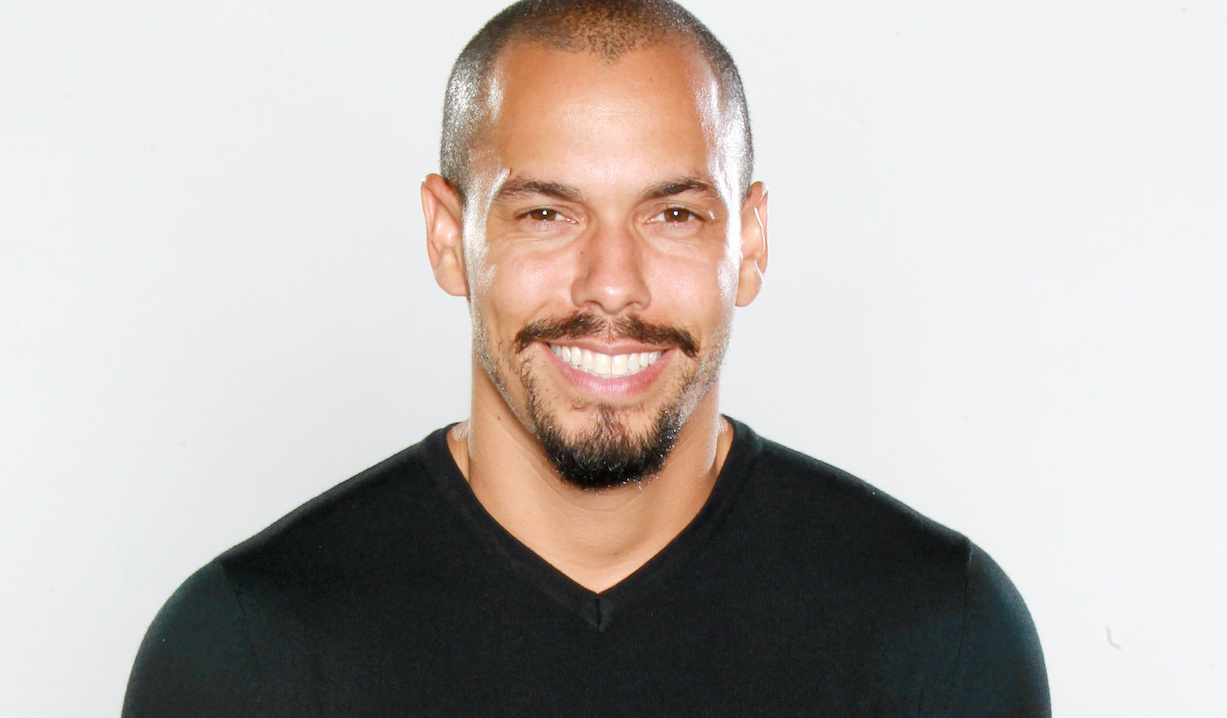 These pics were just sheer perfection.

Sometimes, it feels like no matter how hard we try, things just don’t go right. But every now and then we hit a moment when it seems that the stars align and everything is just perfect. That’s what happened here — though by stars, of course, we mean The Young and the Restless actors Thad Luckinbill (ex-J.T.), Greg Rikaart (Kevin) and Bryton James (Devon).

And by aligning, we mean they somehow end up in the same position in photos taken nearly two decades apart!

“Been waiting 18 years and one month to post this,” James shared on Instagram of a pic of the three very young men on the set of Young & Restless all those years ago above a photo of (most of) them behind the scenes now. It’s like a game of Spot the Difference. See if you can pick out all the changes between the two photos!

The best part of the whole thing had to have been how much James’ co-stars loved seeing the side-to-side photos. We’re pretty sure half the cast chimed in on it — plus the official Young & Restless account!

“So great,” Lauralee Bell (Christine) agreed, while Michelle Stafford (Phyllis) joked that she’d “been waiting a lifetime,” for this post.

“This is my favorite,” Camryn Grimes (Mariah) admitted — and she should know, since the modern pic appeared to be from Mariah and Tessa’s wedding!

Amelia Heinle (Victoria), though, couldn’t help but notice that Luckinbill had been swapped out for a member of the Young & Restless crew. “Oh my gosh,” she exclaimed, “Brendan is Thad!”

Rikaart jumped on the joke and added, “In order of aging from best to worst it goes: Bryton, me, then Thad (seen in bottom pic wearing black mask).”

“Fellas,” Luckinbill added, “we still got it!”

They do, indeed! Well, even if one of them is looking a bit more different these days than the others…

Watch Bryton James grow up before our eyes with our photo gallery of the life and times of Devon! 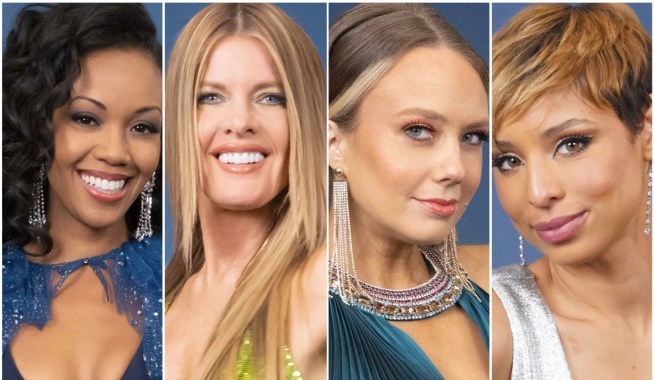 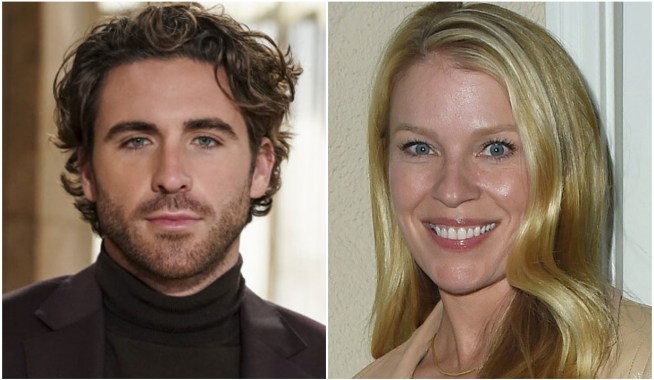