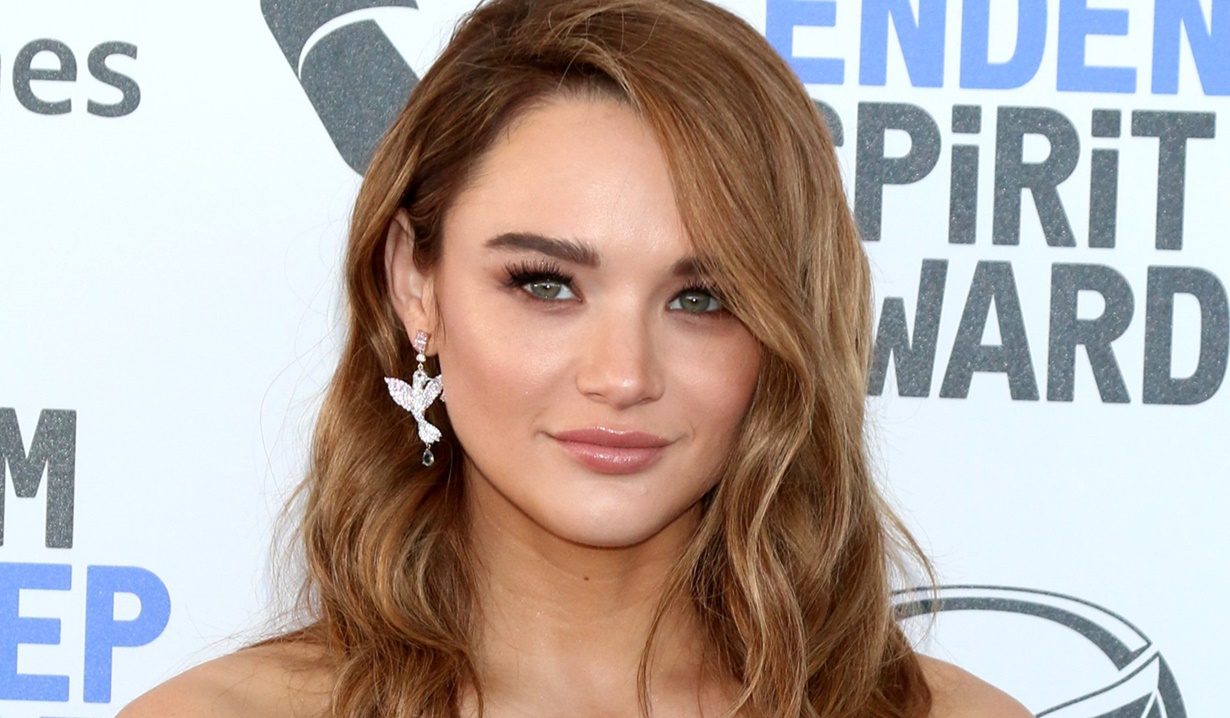 Fresh air and her fur baby! “Taking care of your mental health is actually the coolest,” the Genoa City star reflects.

Hunter King’s fans are disappointed that she won’t be returning to Young & Restless as Summer, but are thrilled to see her star keep rising as she moves on to new and different challenges in the acting world.

With Allison Lanier set to make her first appearance as Phyllis’ daughter and Kyle’s wife very soon, King has landed a Hallmark movie role that is set to premiere in June.

In the midst of her building excitement, King is still taking care to make time in her busy days to look after her mental health. Exercise is one of the best ways to cope with stress, but add fresh air and a fur baby into the mix and you have a winning combination for sure!

King shared a series of photos for her followers on Instagram that showed her and her beloved Poppy out for a walk and captioned it, “Don’t mind us just taking our stupid daily walk for our stupid mental health.” She was quick to add that she was kidding about it being stupid. “JK .. taking care of your mental health is actually the coolest.”

Previously, King opened up about her depression and anxiety in a bid to help others feel they weren’t alone. She shared, “Mental health has been something I’ve struggled with for many years as I try to navigate depression as gracefully as I can.”

See more of King as you look back over the life and loves of Summer Newman in the photo gallery below. 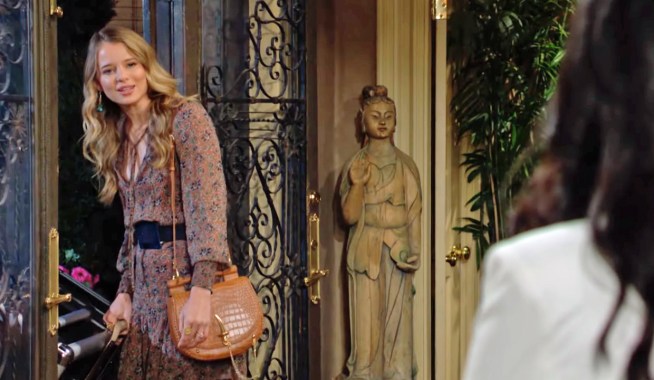 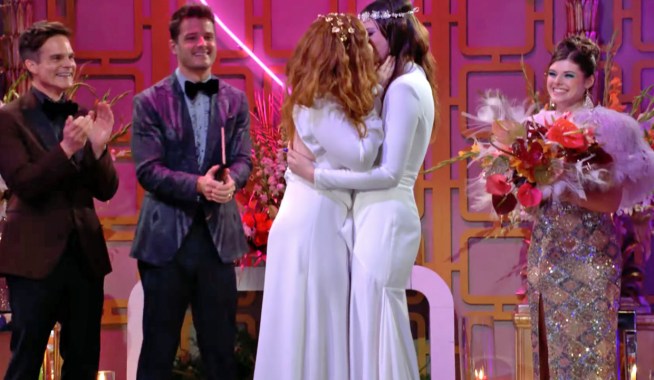