Young & Restless Alum Shares Some Exciting News: ‘Our Little Secret Is Getting Too Big to Keep’ 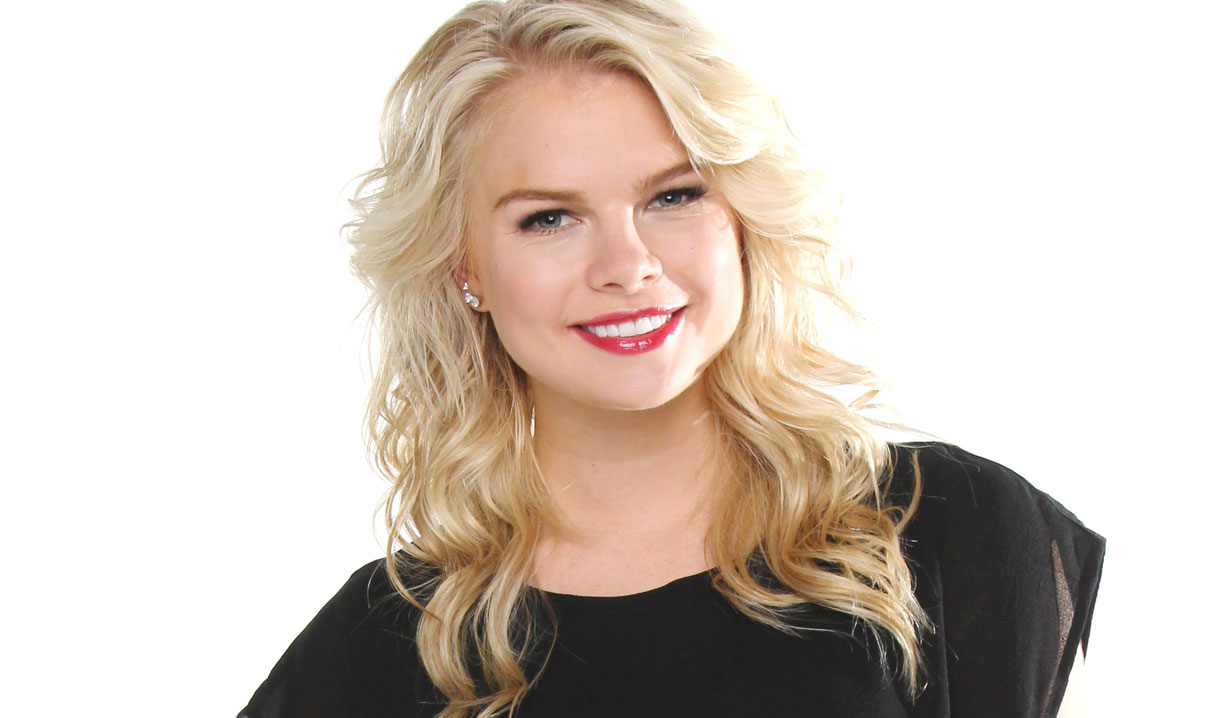 The Young and the Restless alum and United States of Al actress Kelli Goss (ex-Courtney; Vanessa) has a real reason to be excited these days — and she’s finally spilling the beans and sharing it with all of you! The former daytime actress posted a couple of photos on her Instagram to reveal the news that she and her husband Justin Wilmers are expecting their first child together.

“Our little secret is getting too big to keep!” Goss announced. “Justin and I are so excited to share that baby Wilmers [is] coming this July — yes, in like two months!”

She appropriately dropped the news on Mother’s Day and gave a shoutout to “all the mothers, soon-to-be mothers, want-to-be mothers, bonus mothers and everyone in between” and expressed, “I’m so happy to be joining the club.”

A couple of her former Young & Restless castmates jumped in the comments to send their best wishes, including Hunter King (ex-Summer), who cheered, “Ah! Congratulations! You look beautiful!” as well as Melissa Ordway (Abby), who also stated, “Congratulations.”

Back in July 2020, we reported that Goss and Wilmers had gotten engaged, to which the actress showed off her gorgeous ring in a series of photos, and the couple later married in September 2021.

Soaps.com sends them both our very biggest congrats!

We invite our readers to browse through photos of other Young & Restless stars and their real-life partners in our gallery below. 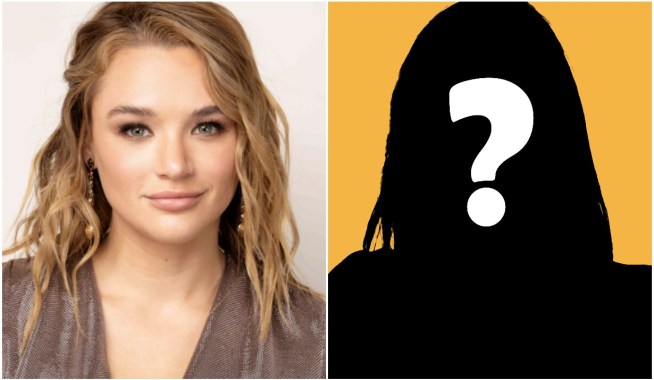 The Young & Restless Summer We Almost Had: This ABC Fave With a ‘Huge Crush on Victor Newman’ Auditioned to Replace Hunter King

Young & Restless' Lauren May Never See the Threat That's Coming Straight at Her Marriage to Michael — But Phyllis Already Does! 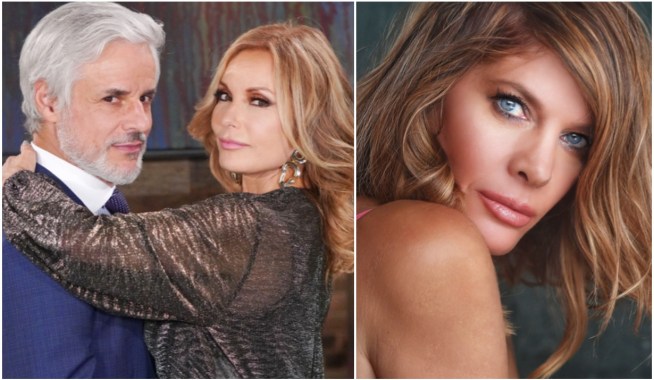