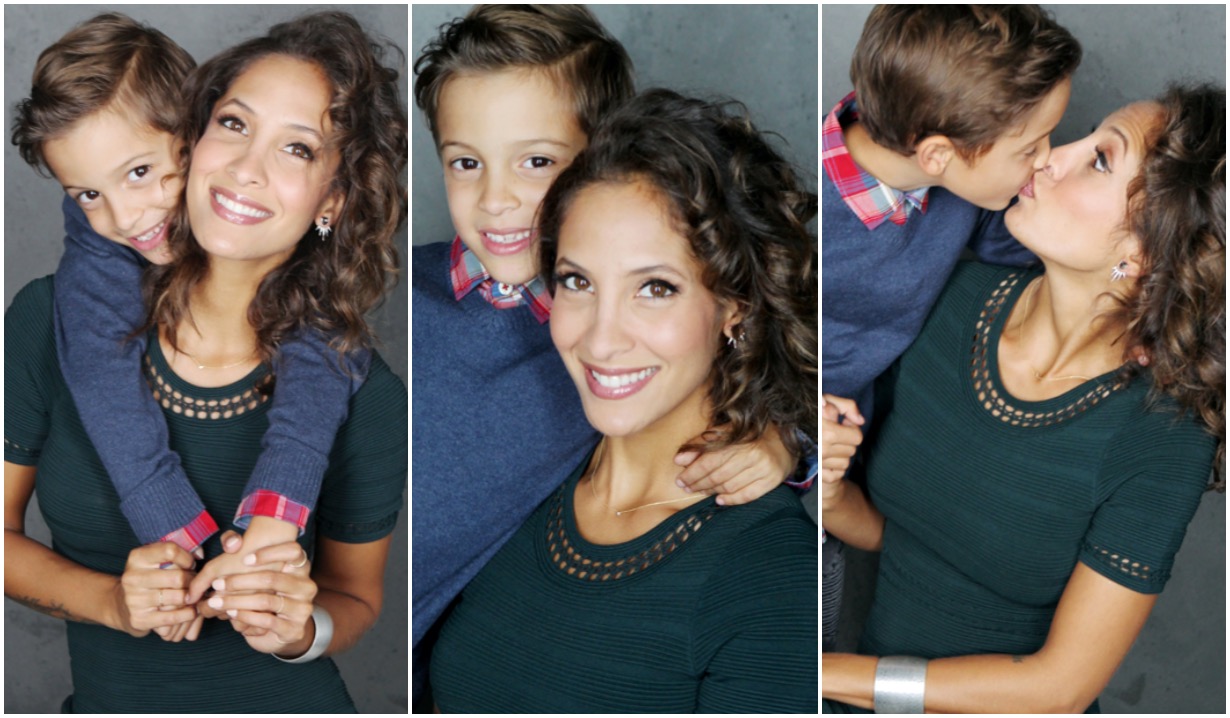 The Daytime Emmy winner also took a moment to wonder “how this little human can drive you crazy like no other.” Pretty sure that was a rhetorical question, though!

As Mother’s Day rolled around this weekend, Young & Restless leading lady Christel Khalil grew reflective. “Mothers have a special role in a person’s life,” she noted on Instagram. And who could argue with that?

“Whether you have a bond with your mom, or maybe you have a tumultuous relationship with her… or maybe she’s passed and you miss her in a way words can’t express,” the actress continued, “there’s no doubt, your mother is a force to be reckoned with in your heart.”

Accompanying the post from Lily’s portrayer were a couple of sweet photos of herself with son Michael, whose 12th birthday Soaps.com recently celebrated with a look back at his life in pictures. (Click here to step back in time.)

In closing, Khalil wished a “happy Mother’s Day to the moms who know what it’s like to have your heart walk around outside your body… and also who wonder how this little human can drive you crazy like no other.”

Whether you’ve been there, done that, or just enjoyed it via our daytime dramas, you can savor the holiday via the below photo gallery of soaps’ best and worst moms. 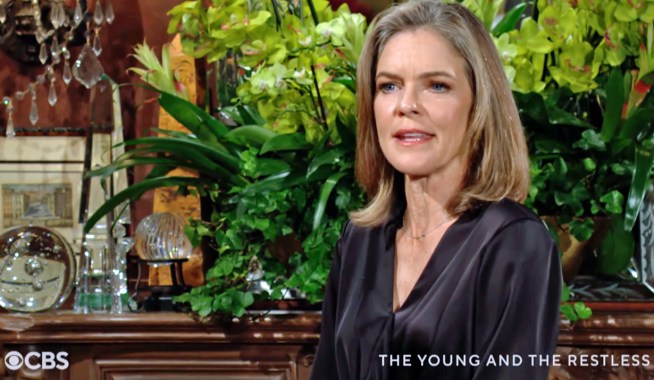 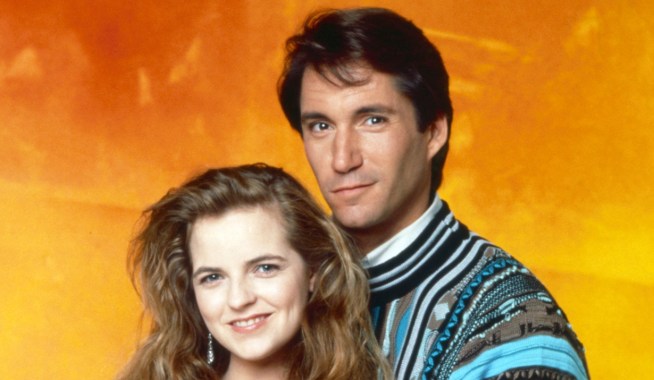