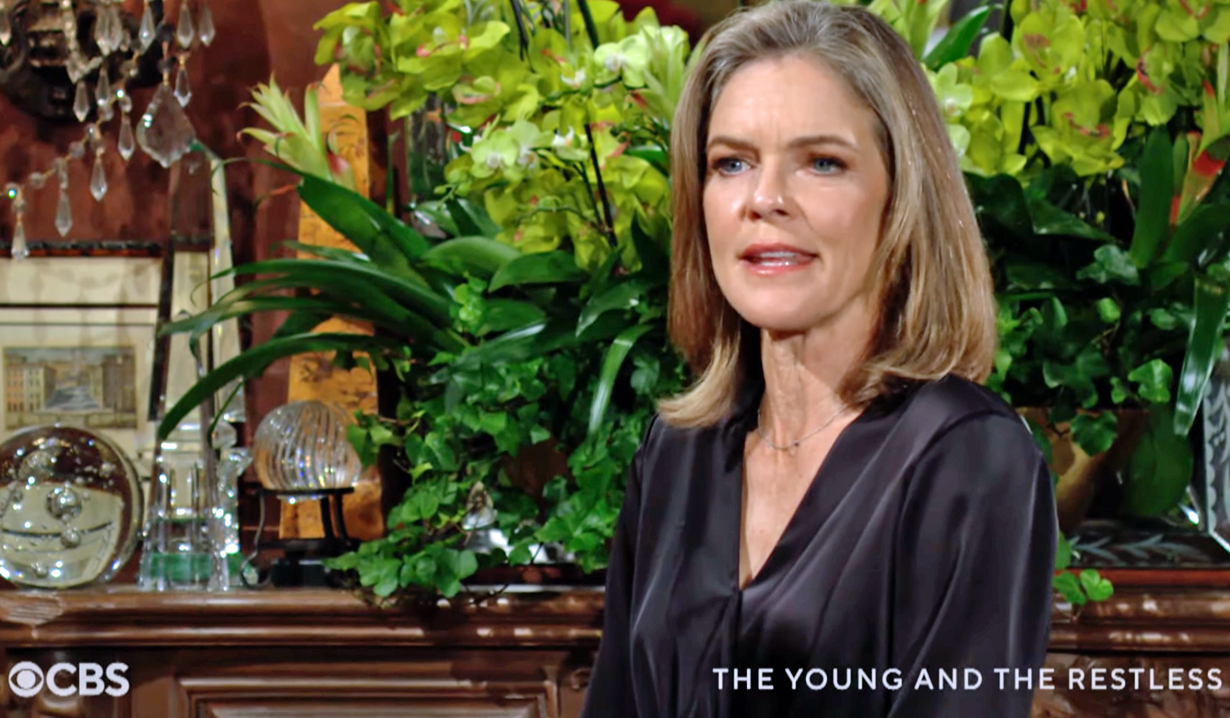 Ashley casts her vote to kick Diane off the island.

In a Young & Restless preview for the week of May 9 – 13, Kyle seeks his family’s advice regarding Diane. Read what happens and watch the preview below.

After finally meeting his mother, Diane explained she planned to come back for Kyle after faking her death but realized all she could give him was a life on the run. She had to get better first, if she was ever going to be a mother worthy of him, and just hoped one day he could forgive her. She even admitted she was a toxic woman back then, and he was better off with Jack.

Kyle asked his mother for time to think, and to stay in town. The Abbotts lured Diane into a family confrontation. Next week, Diane tells Ashley, Abby, Kyle, and the other Abbotts that all she wants is a chance to be the mother Kyle deserves.

After the camera pans to Jack, Ashley asks why they should believe a word that comes out of her mouth? Diane explains that she wants nothing from Kyle but his forgiveness

Ashley responds, “Not yet you don’t,” calling Diane out that once she has his forgiveness, she’ll want more. Later Kyle tells Traci and the other family members that he needs help figuring out whether he can trust what his mother says. Ashley votes they avoid Diane altogether.

What do you think fans, has Diane changed? Can Kyle trust her?

Watch a second preview in which Jack introduces Allie to the family.

Before you go, in honor of Mother’s Day, take a look at soap stars and their real-life moms in the photo album below. 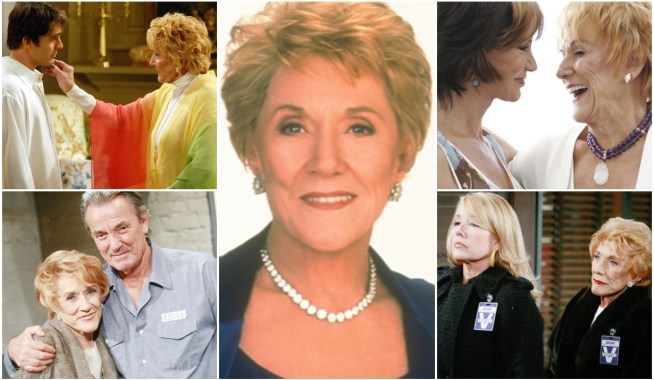 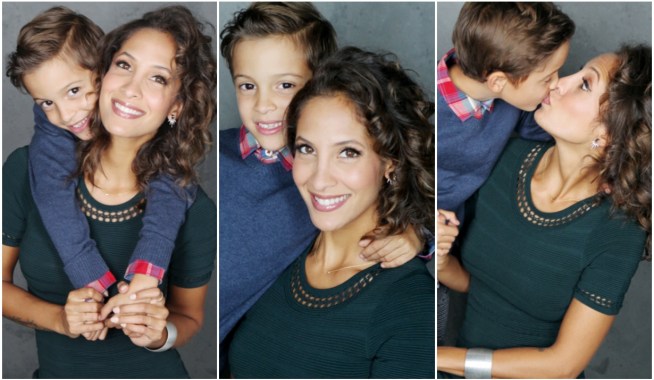